Phife Dawg, founding member of the legendary hip-hop group A Tribe Called Quest, passed away on Wednesday due to complications with diabetes.

Malik Taylor, otherwise known as Phife aka Five Foot Assassin, formed A Tribe Called Quest in the mid-80’s alongside Q-Tip, Ali Shaheed Muhammad, and Jarobi White (who would later leave). They dropped their first album People’s Instinctive Travels and the Paths of Rhythm in 1990.

Phife and Q-Tip were the lyricists of the group, and had been childhood friends. They grew up together in Queens, New York. The group called it quits following the release of their final album, 1998’s Grammy-nominated The Love Movement, though they reunited several times for talk shows and events over the last decade and a half.

Phife also released a solo album, Ventilation: Da LP, in 2000 and starred in a documentary about Tribe in 2011 called Beats, Rhymes & Life: The Travels of a Tribe Called Quest. The documentary focused on their success, as well as their internal rifts, at the height of their fame. You can watch the interview Phife gave regarding this documentary below.

Phife was a diabetic, and had a few health complications over the last decade, including undergoing a kidney transplant in 2008. You can read the statement given by his family below.

“We regret to share the news that on Tuesday March 22nd, 2016, Malik has passed away due to complications resulting from diabetes.

Malik was our loving husband, father, brother and friend. We love him dearly. How he impacted all our lives will never be forgotten. His love for music and sports was only surpassed by his love of God and family.”

While I mourn the loss of my best friend and brother, I also will celebrate his incredible life and contribution to many people’s ears across the world. Even with all his success, I have never met a person as humble as he. He taught me that maintaining a positive attitude and outlook can conquer anything. Now my brother is resting in greatness. I’m honored to have crossed paths with him. Riddim Kidz 4eva. 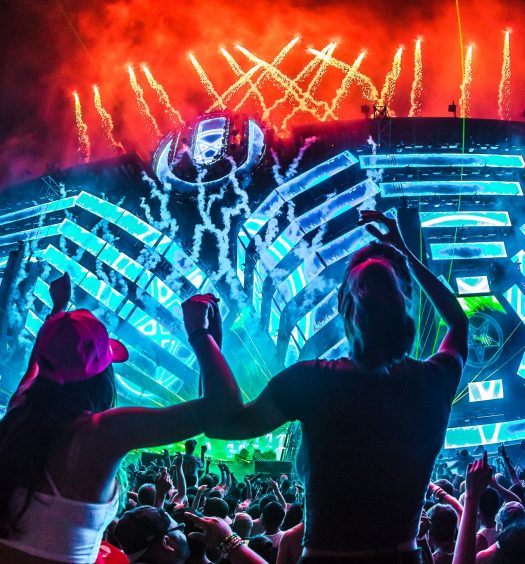