Miami Music Week is centered around bringing the world’s leading and up and coming artists together for absolutely stunning musical performances. Ultra Music Festival celebrated its 18th anniversary at Bayfront Park in Miami, Florida, announcing on Saturday, March 19, that ULTRA Worldwide – the world’s premier and most independent festival brand, will bring ULTRA Brasil to the beautiful Flamengo Park in Rio de Janiero on October 14-15, 2016.

The big reveal was made on Saturday’s live Broadcast, reaching millions of viewers worldwide. During an extra special live broadcast, Dutch prodigy Martin Garrix who was co-hosting at the time, was joined by Ultra legend Carl Cox where the pair revealed to the world that they will both be performing exclusively at ULTRA Brasil in October 2016!

ULTRA Brasil will take place on one of the most iconic and breathtaking coastlines in the world. The location was selected due to its stoking similarities to Bayfront Park, the festivals home location. The location boasts views of Sugarloaf mountain, crystal waters, and state of the art stages.

“I couldn’t be more excited about bringing ULTRA to Rio de Janeiro. The beautiful venue chosen serves as the perfect waterfront location for the festival, very similar to the stunning Bayfront Park in Miami. This move has been many years in the making. Brasil holds a very special place in my heart, as it is where I originally launched the WorldWide concept in 2006. There genuinely is no place in the world that compares to the unique passion and energy of the Brazilian people.”

“Bringing Ultra Music Festival to Brasil this October is a dream come true. It will be the only electronic music festival of its kind to come to Rio in 2016 and for it to happen in the same year as we host the Olympics is incredible. We have the complete support from officials at the Rio Town Hall and its importance and relevance in Rio’s Olympic year is huge. Working with Russell and his team, it is our aim to make this a real destination edition of Ultra Worldwide and a success we can all be truly proud of.”

Rio de Janeiro’s is often regarded as the party capital of the world; a perfect destination for ULTRA Worldwide. The arrival in Brasil also marks a true landmark moment for the country, which will now see two of the world’s greatest spectacles take place in 2016 – a full blown ULTRA festival and the upcoming 31st Summer Olympic Games.

For further news, including lineup and ticket information, visit ultrabrasil.com. 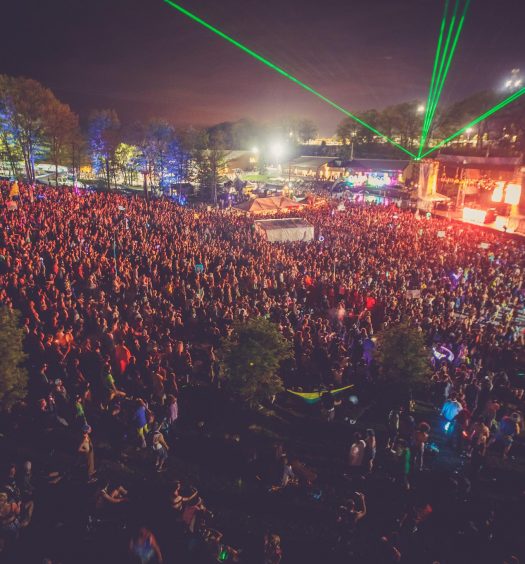 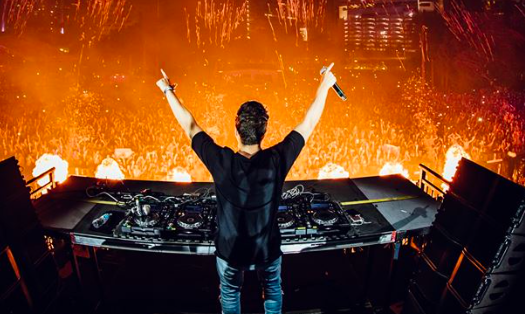