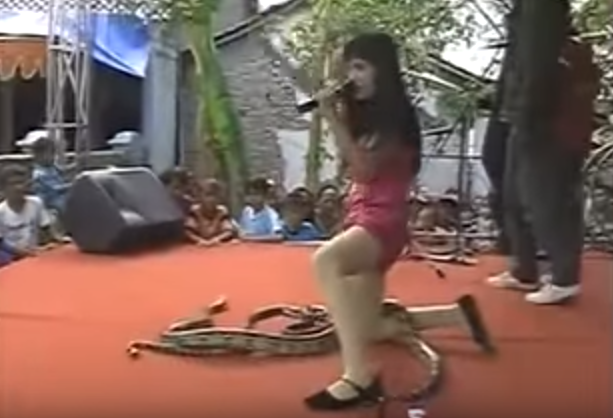 Indonesian singer Irma Bule was bitten by a cobra during a performance in West Java, Indonesia on Sunday.

The singer has tragically died after the cobra, which was being used as a prop, bit her on her thigh. Bule allegedly stepped on the cobra’s tail during her second song. The singer apparently believed that the cobra was defanged, therefore refusing any help for the bite and continuing her performance.

Fourty-five minutes later, she began vomiting and having seizures while still performing. She was rushed to a nearby hospital and was ultimately pronounced dead.

Bule was a singer of Dangdut music, a genre based on traditional Indonesian folk music and was known to frequently perform with cobras and snakes. It is undisclosed who, if anyone, will be responsible for the incident. 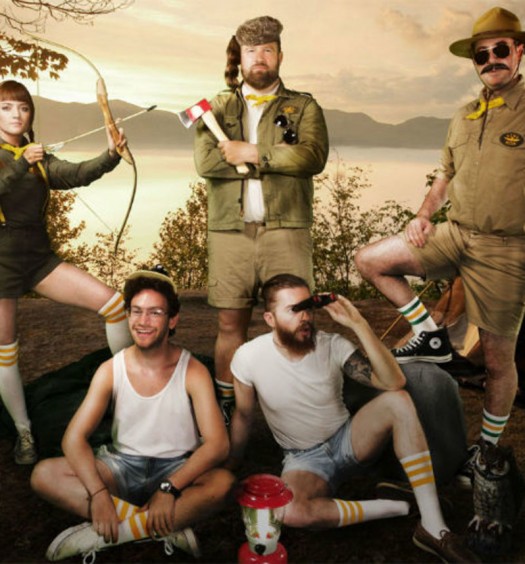 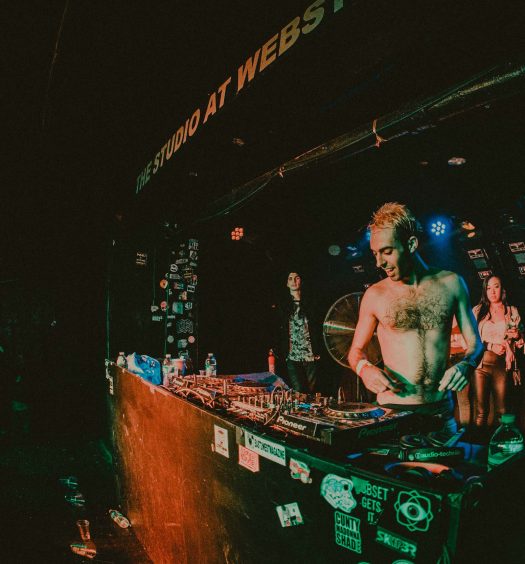