Kanye Sets New World Record With The Life of Pablo

Kanye Sets New World Record With The Life of Pablo

Kanye West has outdone even himself this time. Thanks to Spotify & Apple Music’s recent release of his brand new album, The Life of Pablo, Kanye is projected to be the first artist in the world to have an album go No. 1 off of streams alone.

Despite Yeezus’ public insistence that Pablo would be a TIDAL streaming service exclusive, his new album is topping the Billboard charts. Let’s also remind everyone of the infamous Tweet Kanye sent out not too long ago:

It would seem his failure to keep the album under wraps resulted in quite a success for the obstinate superstar.

The Life of Pablo still isn’t available through conventional digital retailers like iTunes or physical music stores, so no such sales can be accounted for the albums success. Tidal stated that The Life of Pablo was streamed 250 million times in its first 10 days available back in February.

While The Life of Pablo was streamed just over 99 million times last week, it does not hold the record for most total US streams earned in a single week. That title belongs to Justin Bieber, whose album Purpose was streamed over 100 million times the week of its release. Taking second fiddle to Bieber is probably less than ideal for the man who put out “I Am a God,” but even still, Pablo’s record-breaking success is quite the unexpected (and possibly undesired) accomplishment for Kanye. 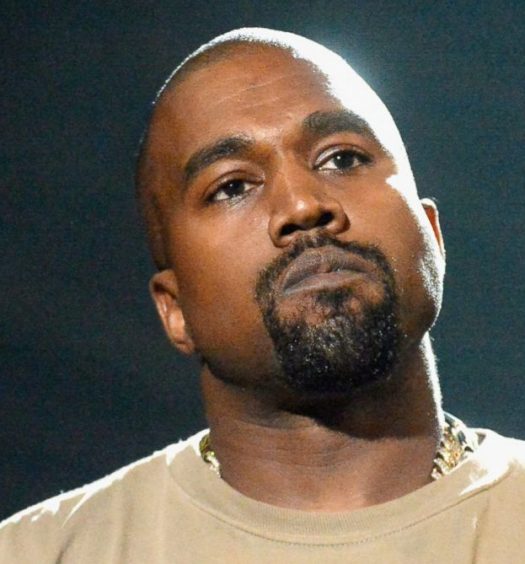 Read More
Kanye West Is Not Dropping an Album, May Be a Hoax 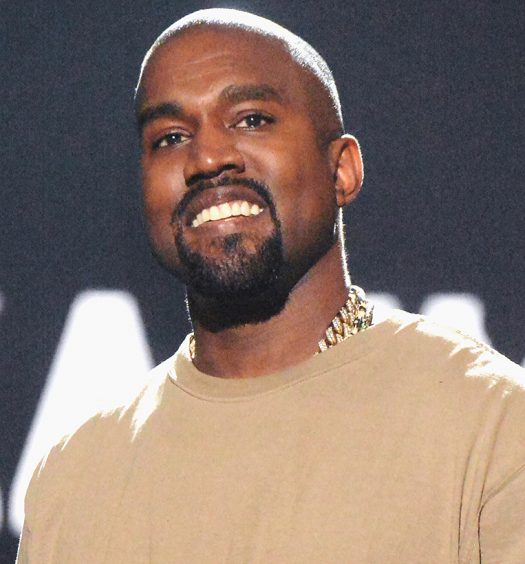