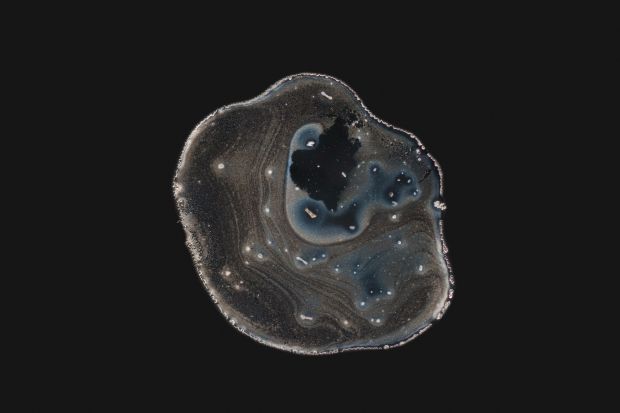 A new study has found that LSD use reduces the ego. Despite the stigma around hallucinogenic drugs, this landmark study conducted by researchers from Imperial College London reveals LSD may have positive effects on the brain leading to a more “integrated or unified brain.” The study used brain scans from 20 volunteers who had been given the drug and a placebo. According to the study, researchers found that those who took the drug experienced “decreased connectivity between the parahippocampus and retrosplenial cortex” in the brain, resulting in “ego-dissolution and altered meaning, implying the importance of this particular circuit for the maintenance of self or ego and its processing of meaning.”

This “decreased connectivity” seems to be the reason why LSD users feel this major change in their over-outlook on life and the world around them before and after taking the drug.

“Normally our brain consists of independent networks that perform separate specialised functions, such as vision, movement, and hearing – as well as more complex things like attention,” research lead Robin Carhart-Harris said. “However, under LSD, the separateness of these networks breaks down and instead you see a more integrated or unified brain.”

Although LSD can be dangerous, these new findings are a huge breakthrough for the neuroscience world and could have future beneficial impacts for those with mental health conditions. 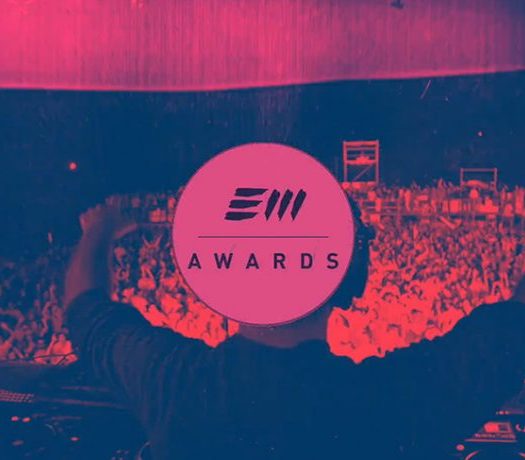 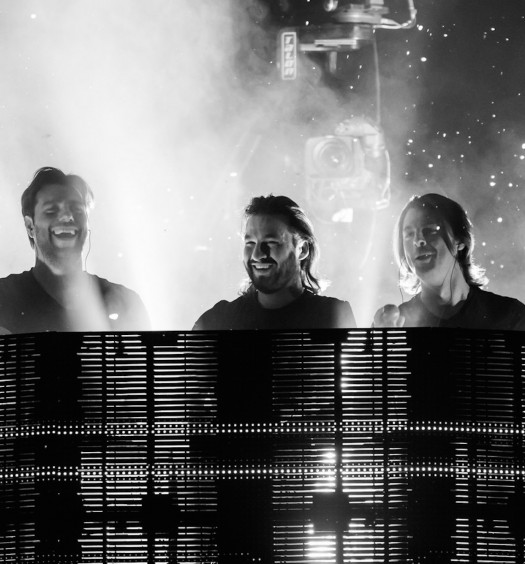