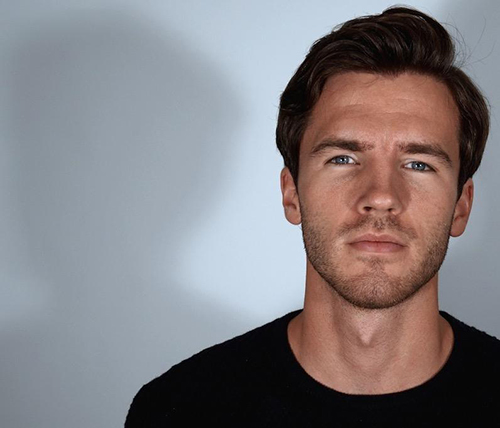 Behind The Bass: Le P

Behind The Bass: Le P

Norwegian producer and DJ Le P is a name to keep on your radar. With his vibe-filled, swiftly infectious blend of electro pop and chill house beginning to infiltrate the scene, we headed Behind The Bass to hear more from the man himself.

Le P is a mysterious, but cool name. Does it have a story?
The name is a mix of my initial and a melodic French summer vibe theme. I remember making a melodic, laidback track in the winter of 2012, before tropical house was even a thing, and it came naturally that Le P captured this melodic expression better than “The P” or “Das P”, haha.

Your remix of “Love You” by Nature was absolutely spot on. Did you have many challenges trying to remix the track?
Thank you! My goal was to keep the laidback, Caribbean vibe of the track and add a relaxed melodic Le P touch to it. Once I got into it, the melodies came easily. At the time I was actually in Hawaii, which helped a lot with the inspiration.

How long have you been producing for?
I have been playing piano and keyboards since I was 5 and I started recording my own stuff when I was 11. I recently found some of the recordings from that time, and I was very surprised how similar the melodies are to what I am doing today! I started releasing stuff under the Le P name in 2012, when my roommate convinced me to put the tracks out on YouTube and SoundCloud.

Have you got any advice for people just getting in to it?
Most important is to like what you do! Do not force yourself to make anything. At least that does not work for me. Once you are into what you are doing, things come easily and you lose track of time. So my advice is to find your vibe and your expression and just see where it takes you.

What’s it been like playing shows in the US?
Unfortunately, I was not able to play in the US this time, as the visa did not come in time. But I had the opportunity to meet plenty of inspiring, creative and skilled people during my stay and make some new music. Hopefully I will be back shortly!

Finally, tell us about your plans for 2016.
More music, coming out soon!

ultra music Behind The Bass Nature Love You Le P 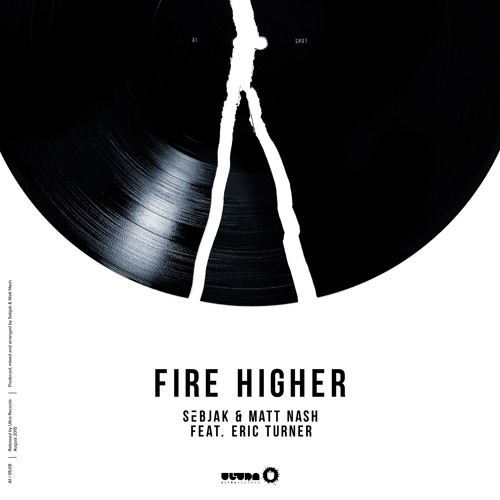 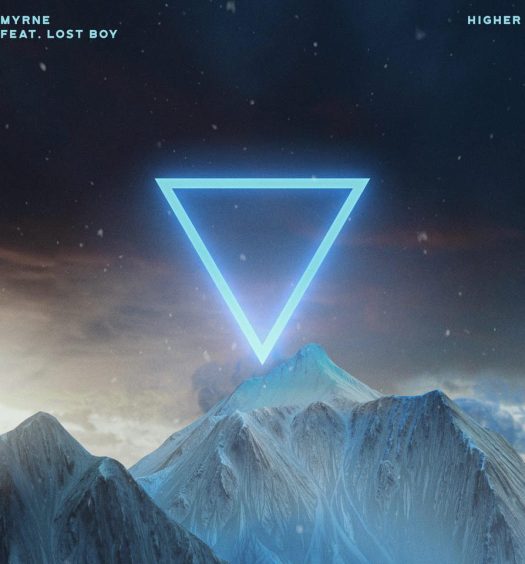 MYRNE Teams Up With Lost Boy for New Single “Higher”