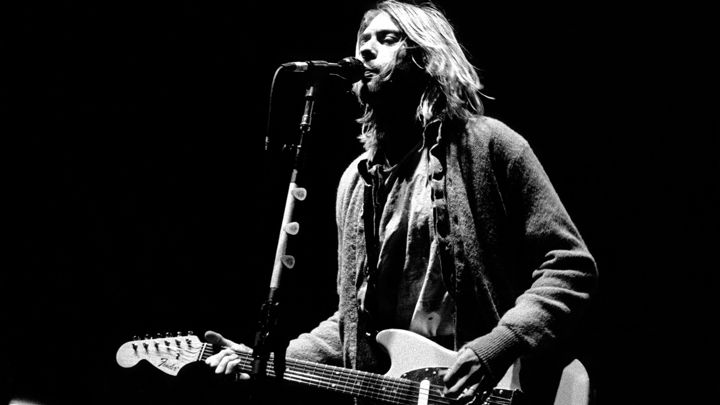 I’m going to pull a sixth grade book report on you here and start with an anecdote. It’s 3 a.m. You’re prowling the Internet, and you’ve reach that sphere of the world wide web that doesn’t bear mentioning in civilized company. Is it perverted? Not necessarily. Is it weird and hard to understand at times? Unequivocally yes. You’re in the outer dark of Tumblr, or Reddit perhaps, or maybe you’ve stumbled onto some eBay knock-off whose web design reminds you of something equally as neon, flashing, and poorly laid out—a website for a Thai restaurant that has been around since before you were born, let’s say. In any event, during your lurking you discover a thread of devoted fangirls, or maybe even some questionable bidding war over a person, or, more specifically, an object associated vaguely with a person. A famous, musical person.

The idea that whatever a star musician touches becomes equivalent to its weight and gold is a familiar concept—the collectible market is saturated with one of a kind items once held by, written in, breathed on, or otherwise associated with the cream of the industry crop. Freddy Mercury’s journal, full of experimental lyrics and musings on his time in Queen. Kurt Cobain’s guitar used during the final Nirvana tour. A Kleenex Alex Turner used in 2009. Okay so I made that last one up, but those first two are real, and you get the general idea—objects of real or assigned value once associated with musical acts or individuals appreciate in asking price in a proverbial flash. An ordinary guitar, you say? Not too thrilling. Slap Julian Casablancas’s signature on it however, and all of a sudden it’s like you’re back in 2013 dangling a dolphin silly band above a crowd of zombie-like fifth graders, reaching for the thing like it’s their dying breath.

Why is this exactly? Despite what Rick Harrison from Pawn Stars would have you believe, although fluctuations in the market for collectible music memorabilia have certainly occurred over the last decade or so, demand for signed objects, autographs, instruments, or just plain old stuff used by musicians has remained a steady reality. But what happens to the object, and, by extension, the new owner, the purchaser of these pieces of musical iconography, once the transaction is complete? Very few of the objects you see for sale as music collectibles are marketed or logically intended for practical use. Once you buy that Liberace neck tie…what happens next? It’s worth $7000 dollars retail sure, but you don’t want to wear it, right? So it hangs on your wall. Or is propped up in the corner. On display. To be viewed and venerated by all who visit your home, as you inevitably point it out to each and every guest.

In this way, objects from guitars to notebooks and back again function similarly to religious relics. Before you lose your cool over that previous bit, let me clarify. Do I mean to suggest that a guitar used by Kurt Cobain and a second-degree relic of Joan of Arc are interchangeable? Am I attempting to canonize Freddy Mercury? Solid no, and another solid no. What I mean is simply this: in the same way that say, a piece of Saint Francis of Assisi’s finer bone preserved behind a small cylinder of glass allows a worshipper of the Christian denomination to feel physically and spiritually closer to that anointed, sacred individual, and, by extension, God himself, a signed guitar, or autographed photo, or even a coffee mug once used by an artist can make a devoted fan feel one degree less removed from their musical dogma. These musical “relics” of a sort in may not in reality connect the adorer to the adored, in a fictive sense, they do bring an adherent to the church of, say, Pearl Jam, one step closer to holiness—to rock by association. 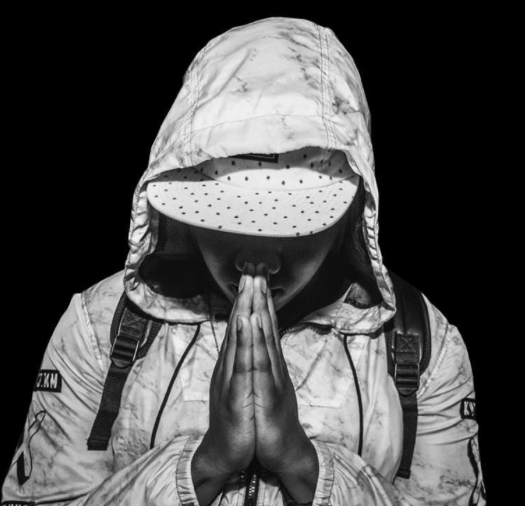 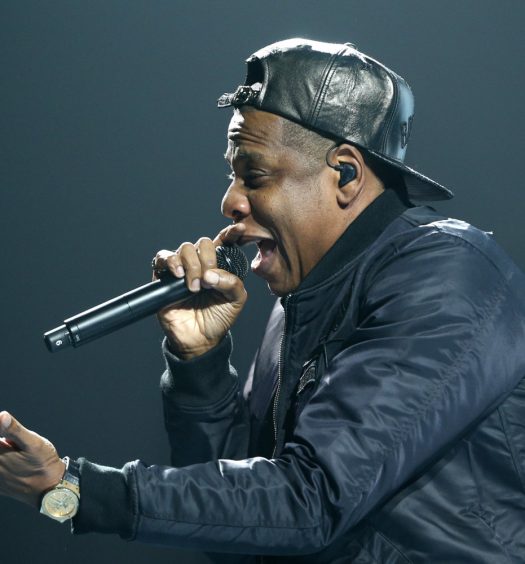