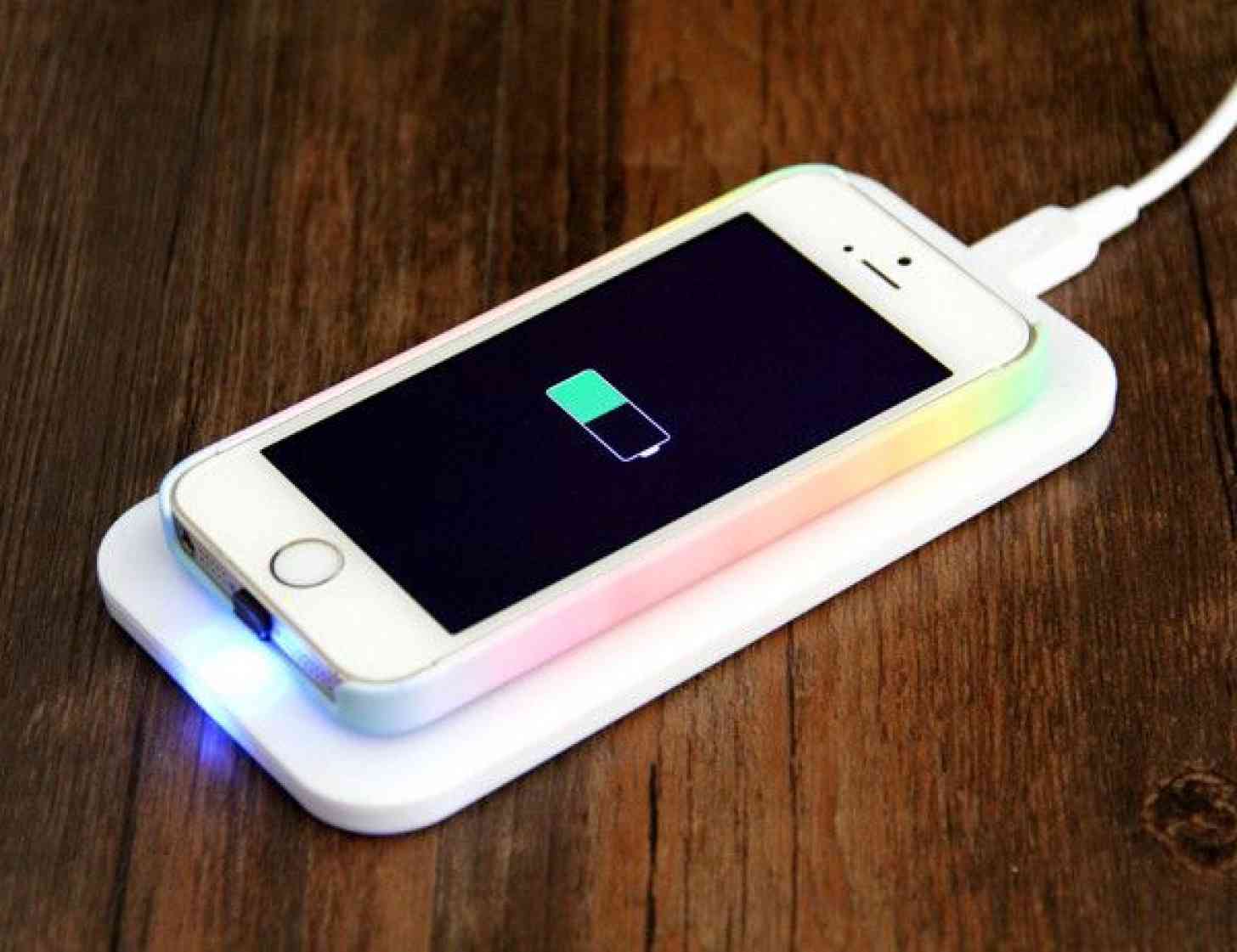 It’s already been reported that Apple’s forthcoming iPhone 7 will likely be the first without a standard 3.5mm headphone port, but they’ve just released more details about their wireless updates.

Wireless headphones are to be bundled with the new iPhone, along with a high-resolution audio experience. This comes after success with their recently rolled out Apple Music service. For those who wish to listen to music the traditional way, a new type of headphones, which would connect to the lightning port, will need to purchased separately.

Sources say that wireless charging will also be an option with the new phone. The lightning port will still be a part of the design, however, the wireless charger is expected to be released as a separate purchase.

Apple is definitely taking needs of customers into consideration with the iPhone 7, but will it make things more convenient or just be another reason to throw money at Apple? Time will tell – the phone is expected to launch in late 2016. 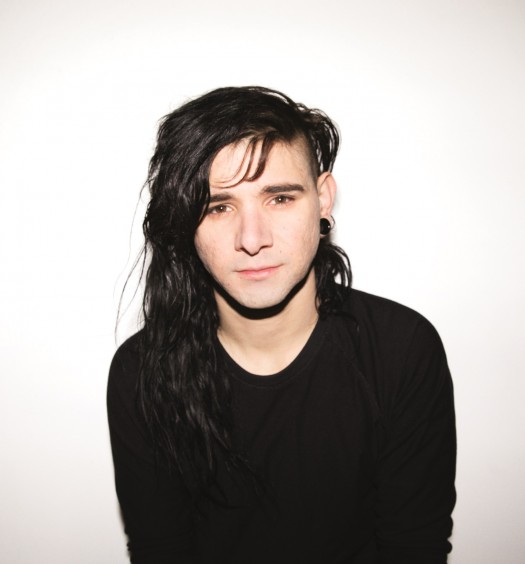 Skrillex Premieres Track As Homage To “No Chill” Collab With Vi... 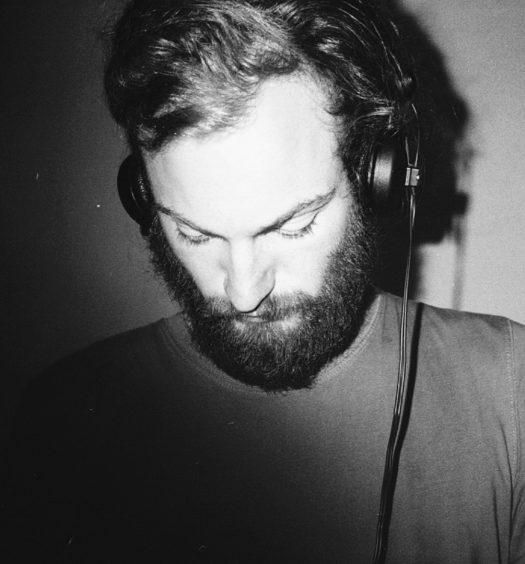