Nielsen Music has just reported that over the last few days since Prince’s untimely passing, his record sales have sky-rocked a whopping 42,000 percent.

The shocking death of the legend has left the world in shock and wanting more. A total combination  of 579,000 albums (physical and digital) were sold through multiple music sites much as iTunes and Amazon. Prince has touched our hearts for decades, and will continues to even after his death.

Prince jumped back onto the top 200 Billboard charts, and his songs “Purple Rain,” “Little Red Corvette” and “When Doves Cry”  broke nearly one million downloads on both Friday and Saturday. 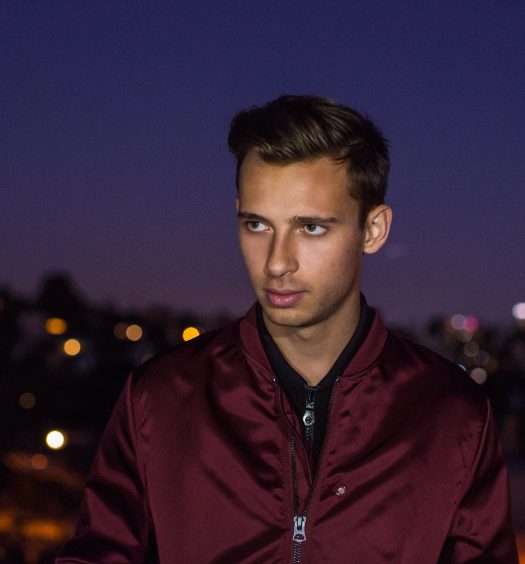