Prince’s former band, the Revolution, have announced they are planning to get back together and tour in memoriam of their lead singer/songwriter and friend.

“We have decided after spending three or four days together now grieving over the loss of Prince, that we would like to come out and do some shows,” says Wendy Melvoin in the video. “We want to let you know we’ll be there soon.”

The members played together from 1979 to 1986, and have currently not yet specified how many shows they plan to play together. The Revolution is credited on three of Prince’s albums: 1985’s Around the World in a Day, 1986’s Parade, and, of course, 1984’s Purple Rain. The band officially split in 1986 after the Hit n Run tour.

This will be the first time the band has reunited in 30 years. 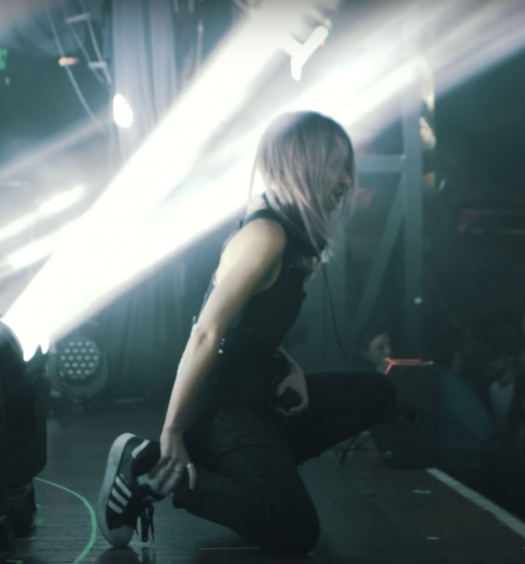 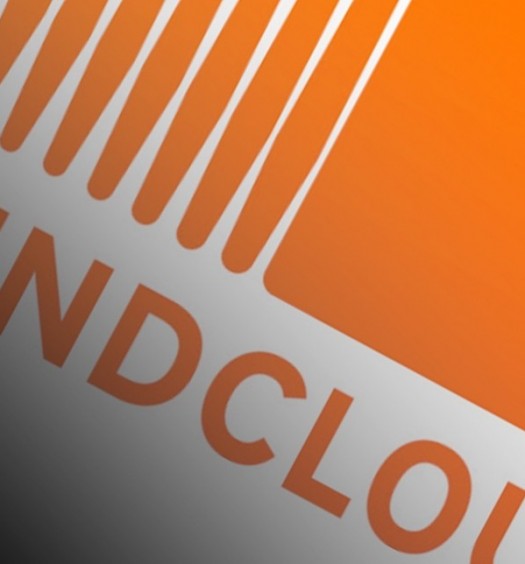