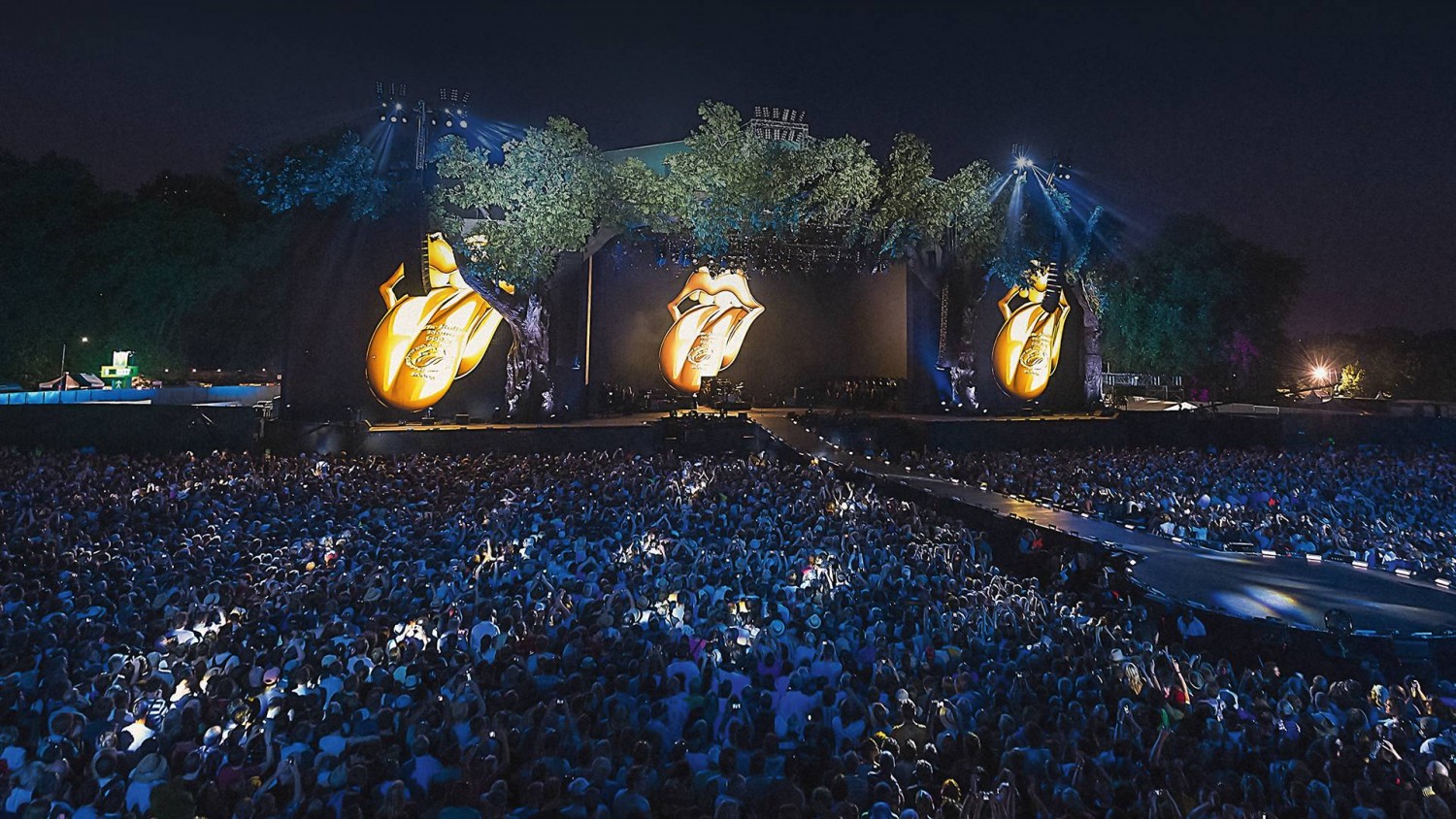 Goldenvoice Announces Desert Trip Festival with Paul McCartney, The Who, and The Rolling Stones

Goldenvoice Announces Desert Trip Festival with Paul McCartney, The Who, and The Rolling Stones

The company that brings you Coachella and Stagecoach has just announced another incredible addition to their festival roster. Goldenvoice has officially released the lineup for their newest festival to debut in early October called Desert Trip. Desert Trip boasts an impressive rock & roll set list, including The Rolling Stones, Paul McCartney, The Who, Bob Dylan, Neil Young, and Roger Walters.

Desert Trip will be held October 7-9 at the Empire Polo Fields in Indio, Calif., and tickets will be available Monday, May 9. The festival will also include over 40 different restaurants to cater the event, with some of the the best cuisine in America.

Goldenvoice CEO Paul Tollett was quoted during a Roling Stone interview about this newest venture.

“Two years ago, Tollett made a wish list that he says consisted only of the six acts. He traveled to see each one play, and he sold them on the idea slowly. ‘If I’d made a financial offer first, I would have been rejected,’ he says. ‘[The Stones] asked what I was working on. I said, ‘I’m working on one of the greatest shows of all time. I don’t know what that means, but I’ll come back to you.’  The biggest challenges included getting the first act to sign on (Tollett is not saying who it was). ‘A couple said, ‘What are you going to do if we don’t do it?’ [I said] ‘If we don’t get these six, we’re not going to do the show.’ They said, ‘OK, that’s kind of interesting.’ The only act Tollett has not met with personally is Dylan: ‘I live out near him, but he’s not the type of guy you run into at 7-Eleven.’ It’s been reported that acts are receiving upward of $7 million per set. ‘They’re all getting what they’re worth,’ says Tollett.” 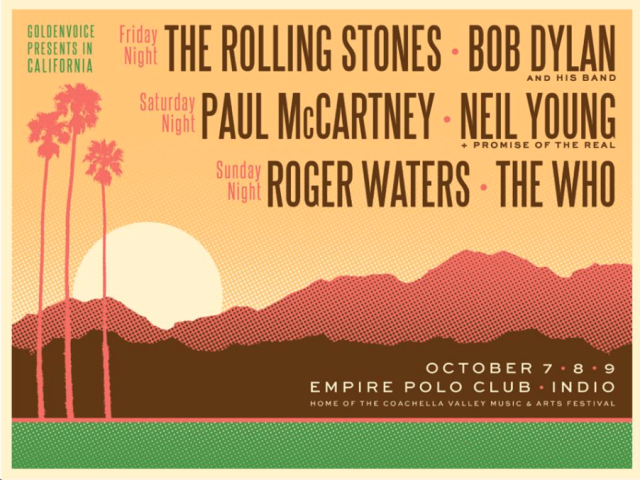 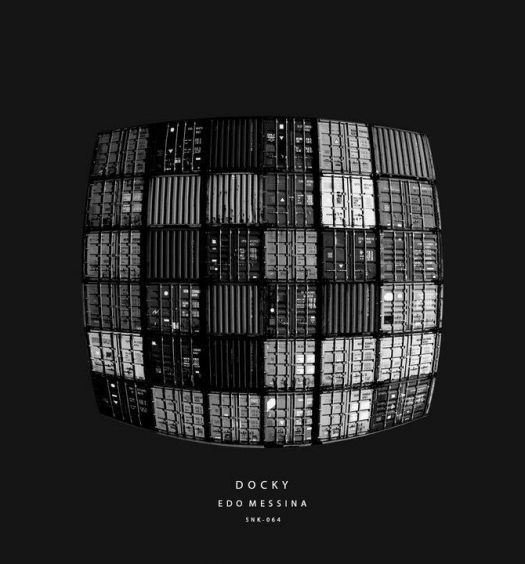 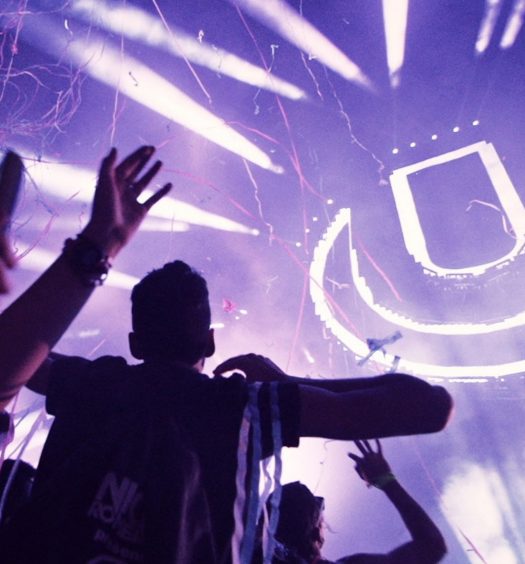 The Ultra Aftermovie Has Finally Arrived, From Space!

Read More
The Ultra Aftermovie Has Finally Arrived, From Space!