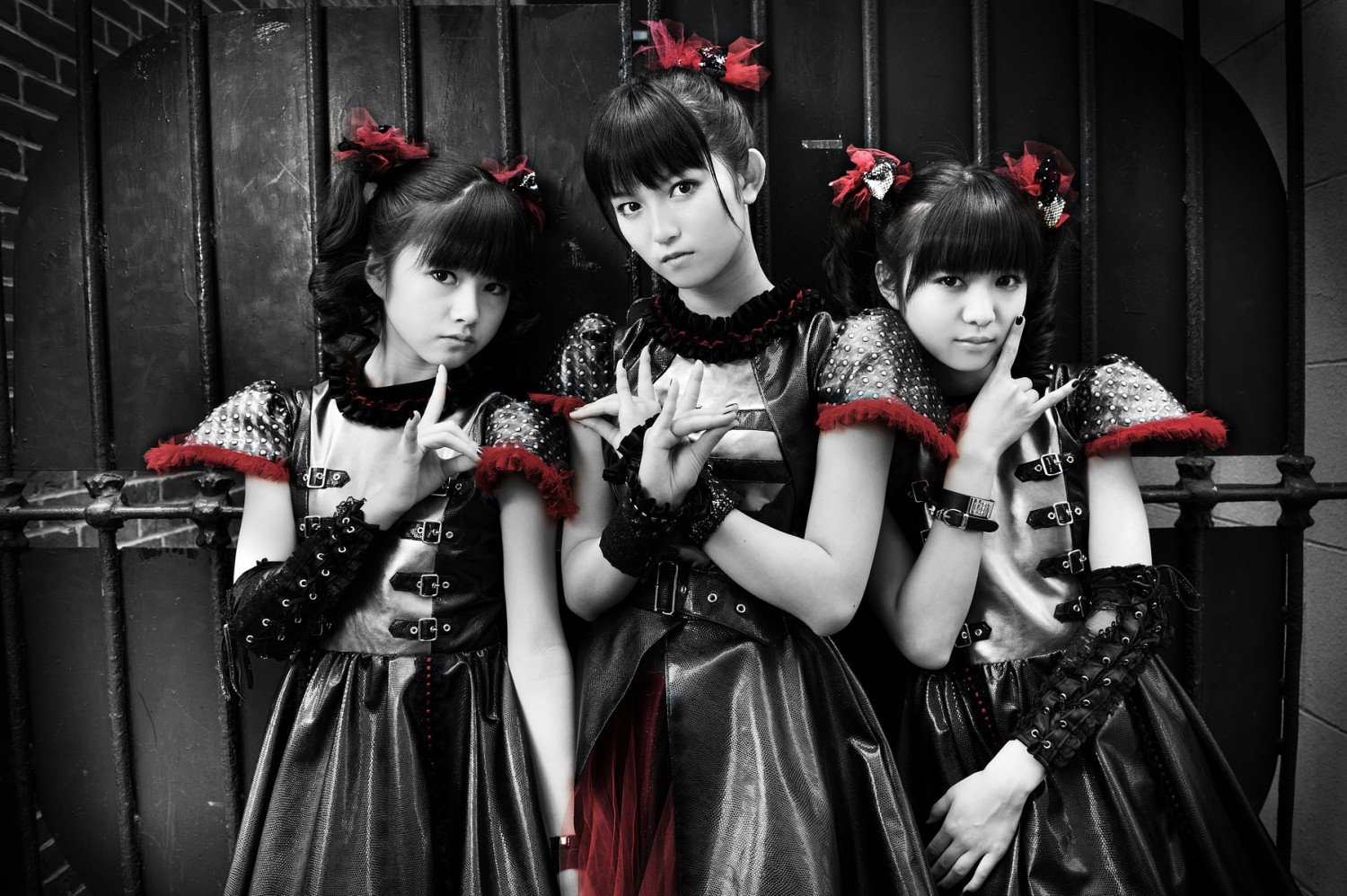 What comes to mind when you turn your thoughts to Japan? Sushi, most likely. Sushi delivered by conveyor belt, perhaps. Kimonos, koi fish, samurai and a dozen more clichés that don’t come anywhere close to capturing even a whiff of the essence of Japanese culture. Japan is isolated, surrounded by the sea on all sides, and comparatively small in both a literal and figurative sense when pitted against land-rich, manufacturing giants like the United States, European Union, China, India, etc. So what does Japan export? What product have the Japanese created their own Western niche market for—a massive, nearly obsessive need which only they can possibly hope to meet? Entertainment. Graphic novels and series from the land of the rising sun are gradually pervading mainstream American culture, and personally, I’m 100% down with that. Anime and manga are no longer reserved for the exceptionally nerdy; likewise, our friends to the east have gifted us with the glory that is Japanese rock (affectionately shorted to J-rock), and I am making it my personal mission to deliver the fist-pumping, shirt-swishing message of said genre to the masses.

The term “J-rock” can connote many things both separately and simultaneously, but for the purposes of this article, I refer to a specific sub-genre of the larger J-rock umbrella, sometimes called idol-metal (as it blends the idol pop and heavy metal genres) or baby metal, after one of the more popular groups which fall under the designation in question. Getting away from genre classifications, what really matters is this: what does it sound like? More often than not, music and vocalizations typical of what you would normally think of as metal, meshed with overwhelmingly female vocals. While baby metal in particular—as the name implies—leans more heavily toward infantile, sing-song vocals and cutesy, “kawaii” lyrics, J-rock can also showcase more soulful lyrics and more traditionally “metal” singing. In short, it’s fabulous, and here’s why.

Want to rob a bank in a petticoat and then eat a box of pastel macaroons afterward? BABYMETAL is your new jam. Want to ride into the sunset astride a unicorn clad in black leather spiked armor? Add Anarchy Stone to your list of awesome things you should be listening to. Want to destroy your enemies with the power of your lady cuteness? I submit Akiakane for your consideration. What is so genius about groups like BABYMETAL and about idol/metal and J-rock in general is the juxtaposition of two complete opposites into one delightfully cacophonic whole. Personify the genre and it would closely resemble a shojo, doe-eyed anime girl who might also cut your face off with the business end of a katana.

Another reason this genre just works comes from a feminist perspective. The mixture of cute and scary found so often in baby metal, idol-metal, and J-rock is one that serves to reverse the traditional narrative of the school girl, infantile fantasy of the female by the male. It is a subtle and entertaining form of rebellion—it is a trio of girls in short plaid skirts and pig tails singing about frivolous things—being traditionally adorable, presenting themselves as objects to be admired and protected—who then flip the script completely by screaming ear-tearing, unintelligible lyrics into a spit-covered microphone while someone shreds on guitar in the background.

Seriously, throw on a tutu after a stressful day sometime and turn on the following: 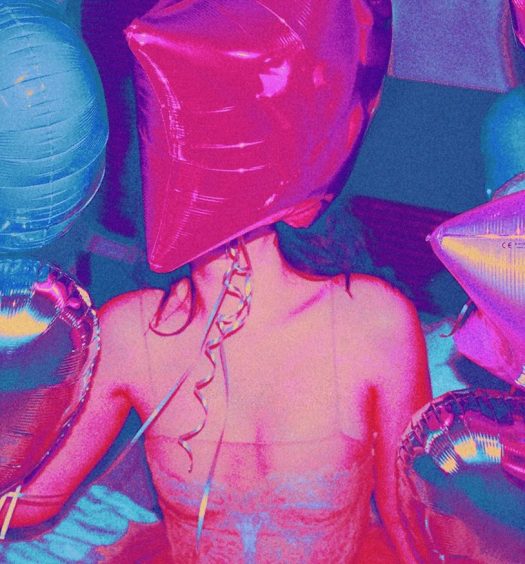 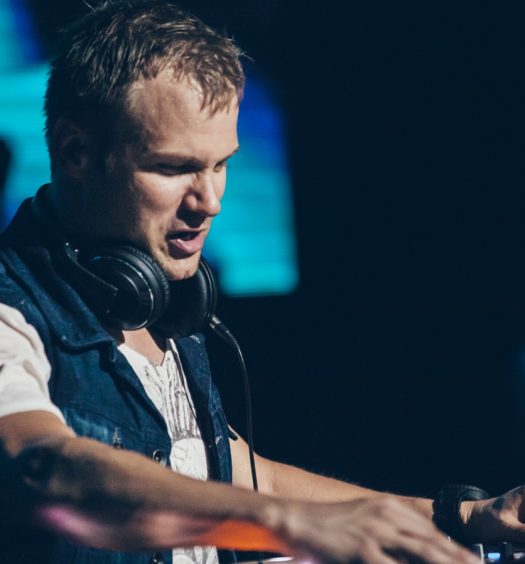