Bassnectar is one of many EDM stars coming forth to back Bernie this election season.

In a Q&A on his website last year, Lorin Ashton, aka Bassnectar, was asked how he felt about the potential presidential candidate. Lorin had only compliments for the contester.

“He seems like a great guy, with great ideas! I respect him for being so bold and daring, and I hope he wakes a lot of people up.” He continued, “I think it’s great to have his voice in the media, in the debates getting attention. There are so many sides to any issue, and the more time we can spend thinking about important things, and less about stupid trivial bulllllsheeeeet, the better.”

Rave For Bernie had the opportunity to ask Bassnectar a few questions about the upcoming election. Lorin gave some very comprehensive answers.

What do you say to people who feel like their vote doesn’t count?
“Although I agree to some extent (because our political system needs a lot of improvement, and the election process needs improvement – for example the issue of super delegates seems insane to me. And the Super-PACs seem unconstitutional. And why do our Presidential Primaries happen staggered over months? Why should one state’s election start to sway a candidate’s chances in another state? Why does Iowa or Arizona have a lead over California? This is ludicrous to me.) I do believe that we have it better than many countries do. While we need to fix our many flaws, we should celebrate our many strengths & blessings – not with blindly nationalistic pride, and not with anti-anything attitudes – by actively engaging in the process. Not just ‘voting’ but also, researching the candidates & the issues, and spending time and energy promoting them.”

Why do you think Bernie resonates with younger voters?
“Because he is real. Because he is not fake. Because he is honest, authentic, & high integrity. And because he represents the American Majority, and stands up to the corporate bullshit of the 1% ruling class.”

If you were going to hang out with Bernie for one day, what would you take him to do?
“I would love to visit with him about a zillion issues, specifically gun control, ending corporate personhood, improving public safety at schools and malls and homes: we should continue to lead by example and work generously with our neighboring countries, but we should spend a lot more time at home, building our infrastructure, investing in things like health and well being & family (aka education, medicine, science, technology, quality of life, public safety) – so I would like to visit him. I don’t think I would just “take him to do something” – although maybe we would go visit the aquarium…”

If you were going to make Bernie a mixtape what tracks would you be sure to include?
“I’d rather listen to him and learn from him, than try to tell him things. It’s great that our society promotes independence & everyone is encouraged to make a million social networking profiles to broadcast themselves and their ideas, but I think everyone (absolutely including myself) have a lot to learn. We should all blab less, and listen more so we can learn. I’d love to learn more from Bernie Sanders”. 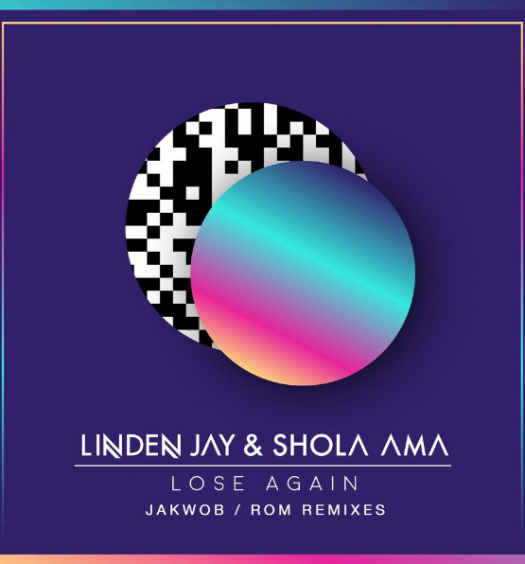 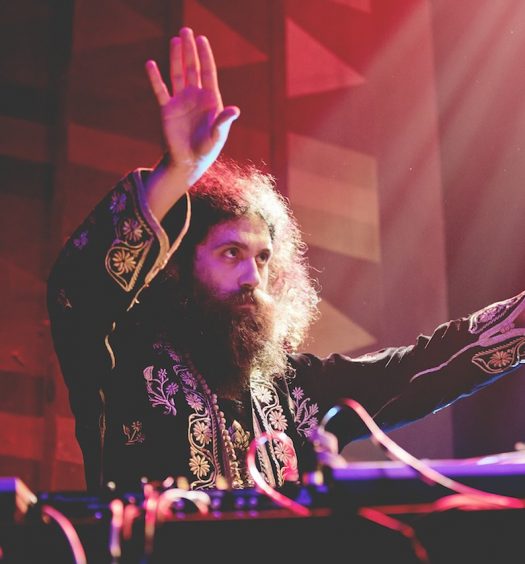