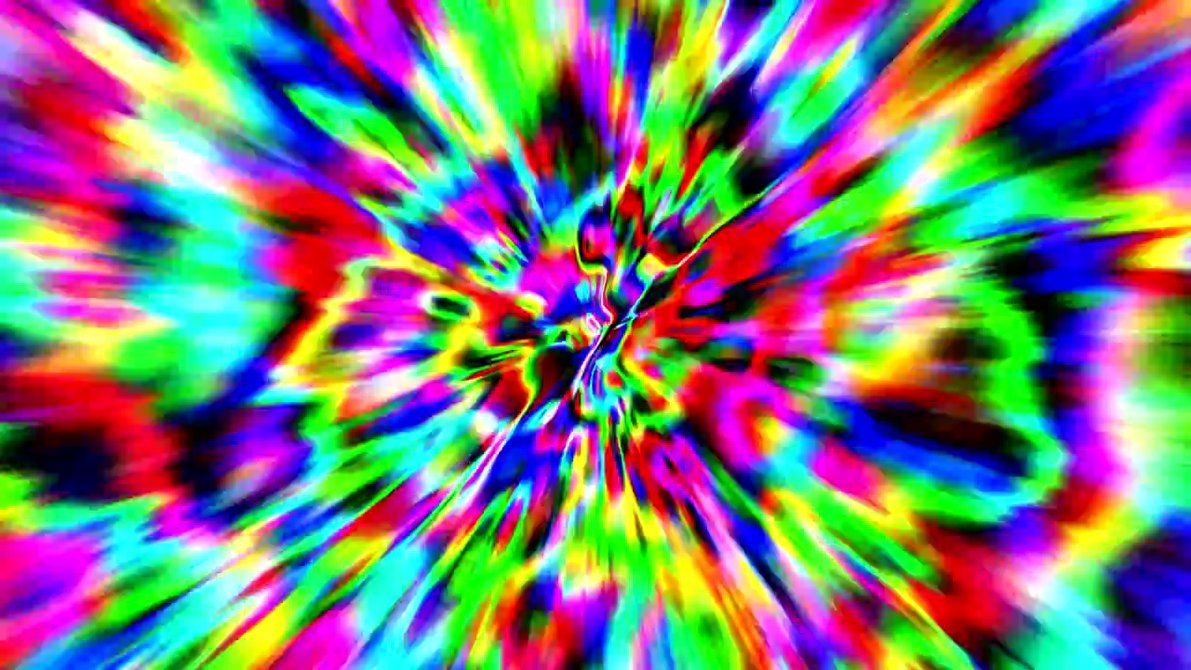 Here Is the Perfect Playlist for Your Next Acid Trip

Here Is the Perfect Playlist for Your Next Acid Trip

LSD and music have always shared a strong and strange relationship. The hallucinogenic drug has famously inspired great musicians like Jim Morrison and Jimi Hendrix, as well as revolutionary groups like Pink Floyd and Jefferson Airplane. Going back to the drug’s genesis at Ken Kesey’s acid test parties, in groovy ’60s San Francisco, Grateful Dead made their claim to fame by playing these events with the use of live improvisations, of which they are now so famous for. This apparent correlation between LSD and music is more than an artistic common ground for visionary musicians and day trippers. Researchers have discovered that listening to music while tripping can actually alter the effects of the drug on a neurological level.

Mendel Kaelen, a PhD student in neuroscience at Imperial College, has led several studies regarding the effects of music and psychedelic drugs in human trials. The main purpose of the team’s research with LSD is to explore how the drug might be used to help treat mental illnesses such as depression. One of his many responsibilities for the endeavor was designing the perfect playlist for a scientifically-sanctioned psychedelic trip.

One of the factors that make LSD testing so difficult is the stark and sterilized setting of the scientific workplace itself. Using LSD in an antiseptic research environment can distress patients easily due to how powerfully the environment can influence the tripper. Given this fact it is no wonder acid trippers tend to express a need to be outside while on the drug, or in a soft safe space decorated with color and texture. Kaleen has taken this all into consideration in his studies and has designed “set and setting” more comfortable to his test subjects, yet still within the confines of his scientific study.

In a pilot study published last year in the journal Psychopharmacology, Kaelen and his crew tested the hypothesis that music enhances our emotional response to LSD. In the study, ten volunteers listened to five instrumental tracks. Kaelen noticed that the familiarity of a song directly affects the test subject’s emotional response: “If music is too familiar, it can reduce the ability to have a new experience, because you already had an experience with that song before in your life”.

“His song was just pointed out again and again as a favorite, so to speak,” says Kaelen.

The researchers found that participants reported a significantly higher emotional response to the music when they took LSD, and that emotions related to “wonder,” “transcendence,” “tenderness,” and “power” were significantly increased. They believe this could be extremely useful for therapeutic application.

The personal nature of the psychedelic experience makes it hard to pick a universal acid soundtrack.

“Initially I wanted to work with very evocative, very emotionally strong neo-classical music,” Kaelen reflects, “but considering the challenging environment people are in within the fMRI scanner, I actually thought maybe it wouldn’t be a good idea to expose people to really intense emotional environment I ended up selecting music that has a very relaxing and very positive general atmosphere within it—mainly music by an ambient music artist called Robert Rich.”

Recently, Kaelen was involved in a clinical trial that involved giving psilocybin—the psychedelic compound in “magic mushrooms”—to patients with treatment-resistant depression. He designed his playlist to reflect the changing experience of the drug, from the onset of the psilocybin effects building up to the peak of the experience and then the comedown.

“For all these different phases within the playlist, different needs are there to be met that the music can help with,” Kaelen said.

During the onset, the music becomes more rhythmic, and during the peak of the drug’s effect, which lasts a couple of hours, the music swings between different emotional intensities in what Kaelen called a pendulum effect.

“It wouldn’t be good for people to be constantly exposed to really emotional music; there needs to be a moment where the individual is able to reflect on that experience as well.”

The creation of the playlist took him months. He was not able to share the full playlist publically, but some of his tracks include Brian Eno and Harold Budd’s “Against the Sky,” contemporary classical musician Henryk Górecki’s “Sostenuto tranquillo ma cantabile” as the emotionally evocative piece, and Greg Haines’ “183 times” for the peak of the project.

One patient stated, “This song made me cry a lot. It was very sad and beautiful, crying during this song felt like emotional release, release of sadness and bad feelings towards myself. It made me think of struggles I had to go through life being depressed. At the end of this song I felt cleansed and better and I felt compassion towards myself.”

Kaelen divulges how difficult it was choosing music for the playlists, knowing the strong emotionally effect they would have upon his subjects. He is optimistic about the effects of music and LSD on depression therapy, but insists that the relationship between therapist and patient is the crux, while music can strongly assist in the therapeutic process. 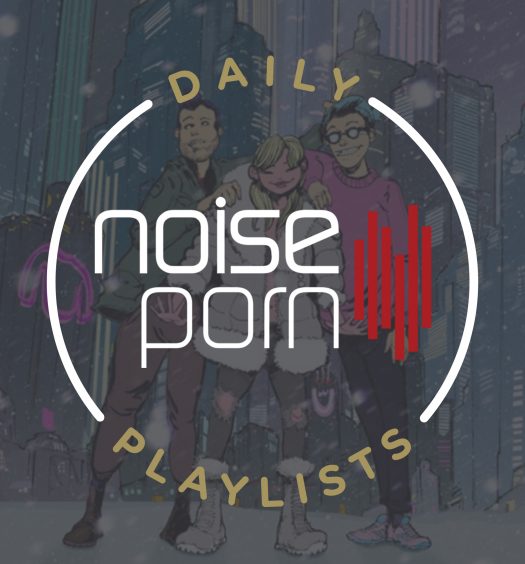