Things are not looking well for the EDM community of San Bernardino, California.

County Supervisor Janice Rutherford has recently made attempts to ban any “rave-style” events taking place in the county after May 24th. A vote is in the works to nullify the county’s contract with Live Nation, should ‘dance-events’ become a “public safety hazard” or incur “resident complaints.” This drastic action has arisen due to continued public backlash over festivals like Nocturnal Wonderland and Beyond Wonderland (two highly successful Insomniac endeavors).

The venue currently in the hot seat is the San Manuel Amphitheater, where the majority of the county’s live events happen. Unfortunately, the odds seem to be in the county authority’s favor. Before 2013, EDM shows in this area happened in San Bernardino’s National Orange Show Events Center, but had to move due to similarly disgruntled citizens in the surrounding area. While events have since returned to that venue, the complaints are pouring in from all sides near San Manuel. The issues range from expected irritation over loud and lengthy late night sets, to increased traffic from out-of-town attendees to concern over the drug culture and overdoses that have occurred.

The big picture problem with this county’s movement is their attempt to ban an entire genre of music. While the San Manuel Amphitheater has hosted huge festivals like Nocturnal Wonderland, EDM actually accounts for a fraction of the shows that take place there. A variety of heavy metal, punk and rock shows take place within the venue; bands like Slayer, Slipknot and GWAR who expectedly perform with equal volume and intensity as an EDM star would. EDM is a genre strange and disturbing to rural residents of this county, and in the minds of many living there it would be better to shut down the community than to take the time to understand it. Many believe this action by the county to be a hasty overreaction based on unfamiliarity and fear.

In the words of Janice Rutherford, “dozens, if not hundreds” of complaints from residents will be enough justification to try to end EDM events for good. It’s “where we are at this point,” Rutherford said, in an interview with the San Bernardino Sun.

So for anyone looking forward to Nocturnal Wonderland this year, be on the lookout for a change of venue if the vote on the 24th rules in opposition to Live Nation. 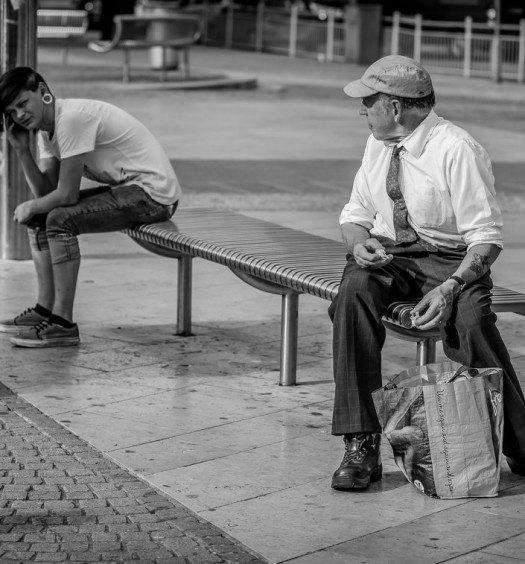 Read More
The Cult of Cool: Music, Youth, and Exclusion 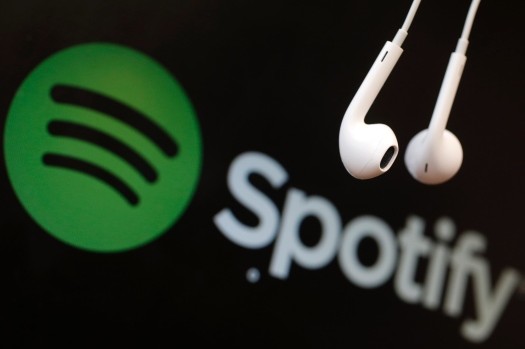