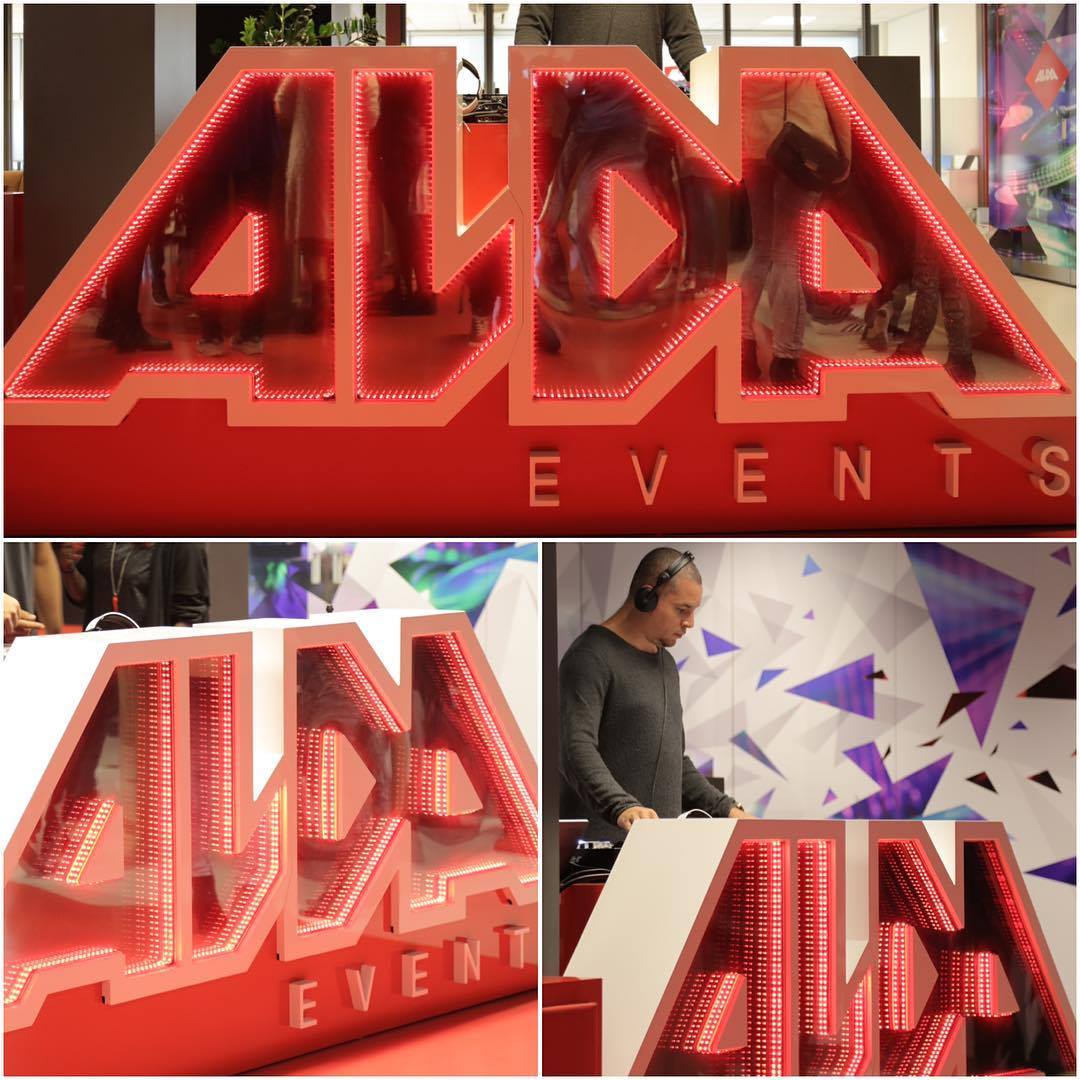 It’s no secret that SFX Entertainment continues to disintegrate after filing for Chapter 11 bankruptcy earlier this year. But Alda Events, a Dutch promotional company, has just acquired a handful of SFX’s assets. The ironic part is that SFX was originally planning to purchase Alda Events.

The owners of Alda, Allan Hardberg and David Louis, offered a “put option” for a percentage of shares after SFX had breached their original contract to purchase Alda Events, meaning that they had the option to sell assets at a particular price that is agreed upon or before a certain date. Now, Hardberg and Lewis have taken back every share claimed by SFX, as well as the shares for Sensation Brazil, SFX Europe and ID&T. They have also acquired SFX business accounts with ING, Rabobank, ABN Amro and Deutsche Bank Netherlands.

SFX has proposed a settlement to the bankruptcy court, but details are yet to be released. 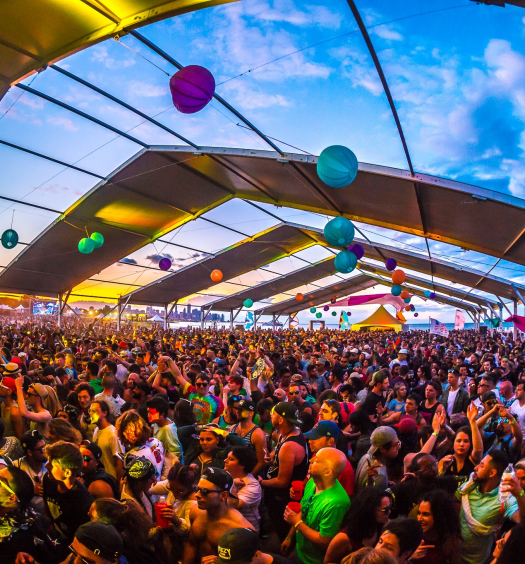