Photo: IT'S THE SHIP
News

From Holy Ship! to Mad Decent Boat Party, music festivals at sea seem to be the new exciting way to experience EDM. The Livescape Group just announced its The Ship 2016 cruise, the world’s second-largest EDM cruise festival, along with an ultimate baller package for an extravagant price of $500,000. 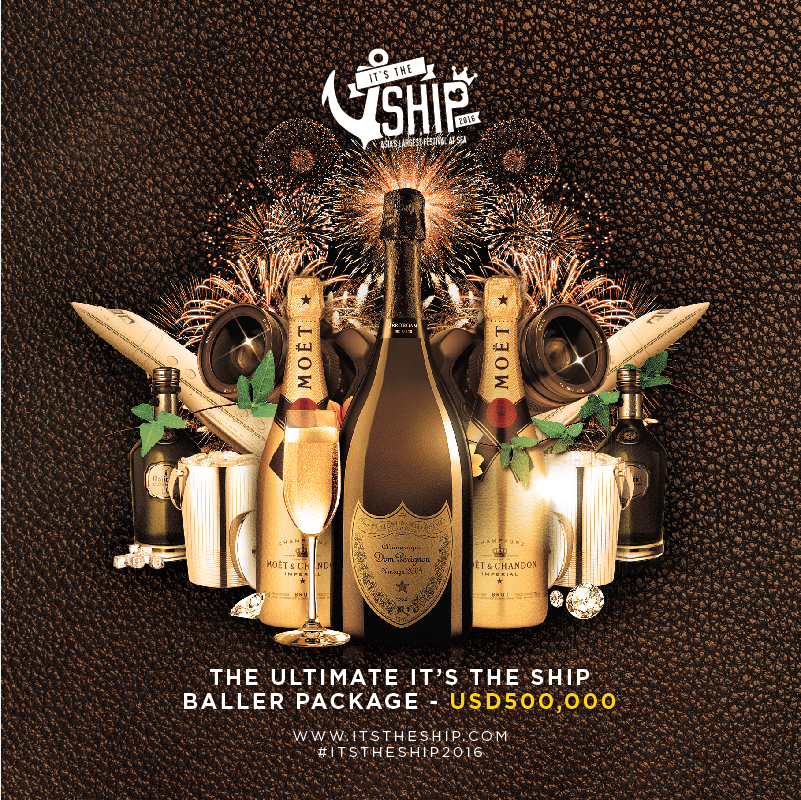 With this package, “The buyer and five of his or her guest can expect to be treated lavishly, with the package including perks such as private jet transfers, a limited edition luxury watch, pre and post IT’S THE SHIP holidays, naming rights to a stage, their own fireworks display and more.”

IT’S THE SHIP 2016 will take place from November 4-7, 2016 aboard the prestigious Royal Caribbean International cruise liner “Mariner of the Seas” and will take place in Singapore. While no lineup has been announced yet, phase one of the artist lineup will be revealed by the end of May.

As lavish and extravagant as this sounds, the real question is would you pay half-a-million dollars to be an Ultimate Baller at It’s The Ship 2016? 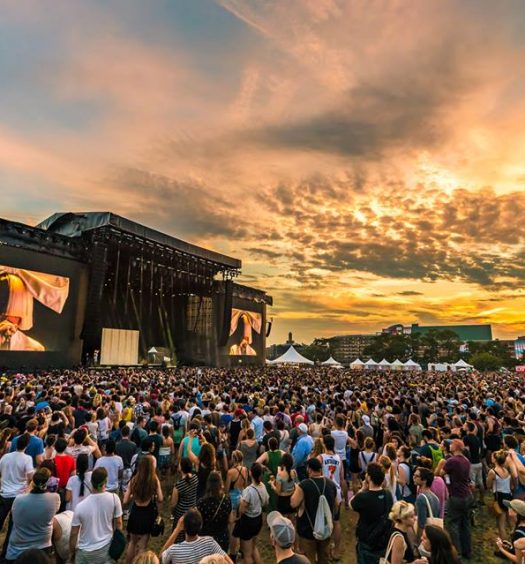 Claptone’s “In The Night” is a Punchy Prelude to His Fort...