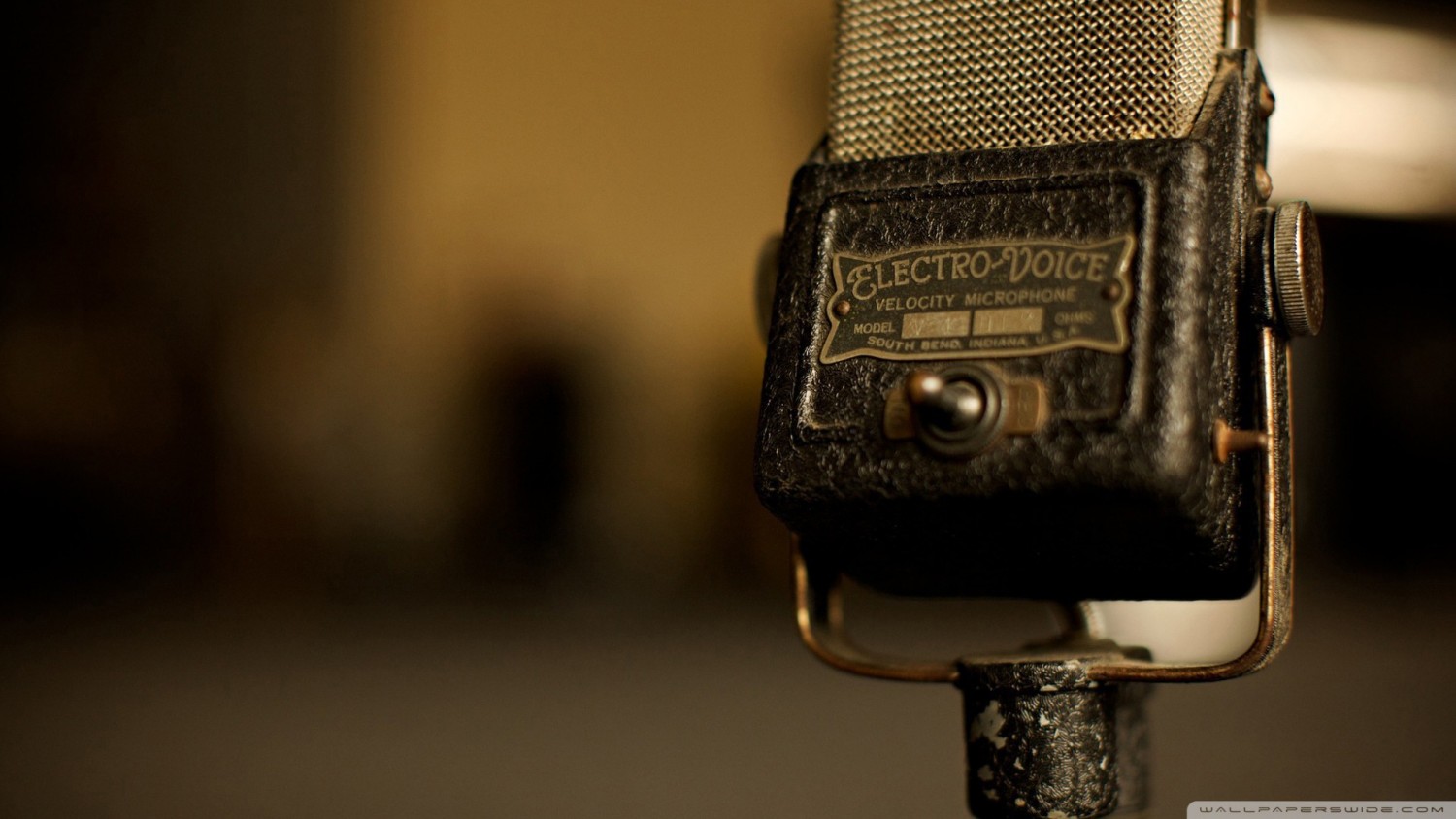 In a bout of early morning Netflix browsing and apathetic coffee sipping, I stumbled upon the full collection of Anthony Bourdain, Parts Unknown, series, and proceeded to toss my library book into the corner to gather layers of summary dust while I proved what a piece of trash I am to the world (if anyone was still in doubt) by forgoing basic human needs (hygiene, breakfast perhaps) in favor of watching said traveling epicurean bard drink himself into a stupor alongside various, multi-ethnic guides. It was during one such early morning binge session that I was treated to a five-minute blurb on a popular Italian restaurant in Las Vegas (where everyone’s parts, if unknown, cannot hope to remain so for long) and the crooning of a would-be 1940s lounge singer, seventy-some odd years removed.

She had the full get up—the fire-engine red lips, the curled pin-up girl hair, the corseted dress, the flower in her hair. But somehow, the illusory Las Vegas mirage of a 1940s, sultry, seductive songstress fell one chip short of convincing, the auditory equivalent of being served lite beer when you specifically asked for the real thing. More than almost any other era, Americans idolize the 1940s and 1950s as an idyllic, near-golden age. Why? You could site many reasons. Most would say (accurately) that our collective fixation results from the simple fact that, at the time, we were a global force to be reckoned with—a standard other countries aspired to. At least, that is what our narcissistic, nationalistic selves perceive. What is indisputably true is that we—the United States—were at that particular point in history, an undisputed manufacturing, military, economic, and cultural powerhouse. So, why not hold up the forties and fifties as ideal?

This is especially evident in the cherished love so many Americans harbor for “the golden oldies,” for dreamy, smoke infused, lounge singer classics designed to be paired with an old fashioned in a darkened room and—preferably—with some sort of well-endowed babe draped over a piano. Or at least that’s how I, a mere out of touch and decidedly non-aged whippersnapper, tend to imagine it. 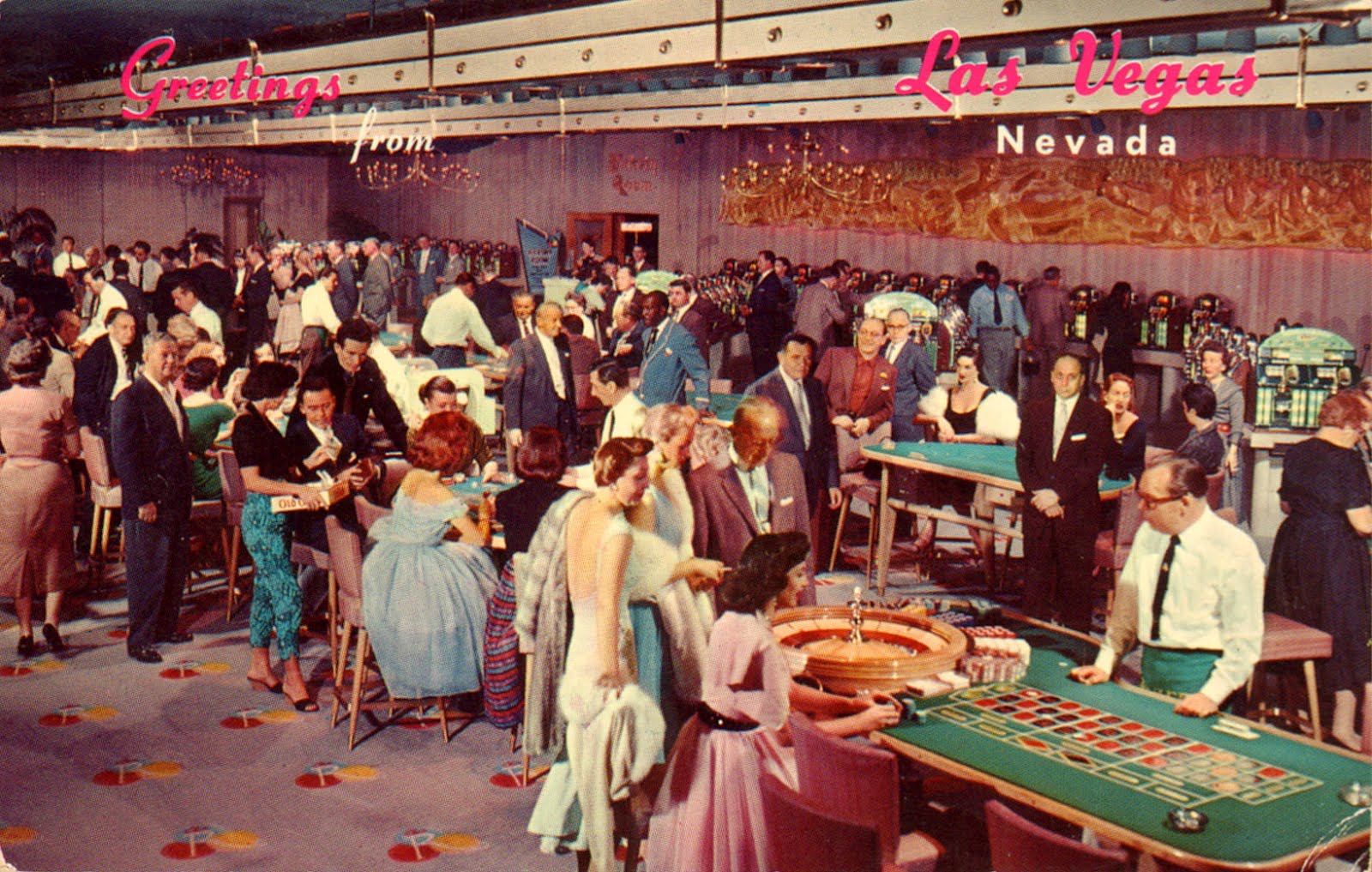 The thing is, you listen to the songs we consider as the top forty of the era (whether or not they actually were at the time is another story my grandfather has a distinct and distinctly loud opinion on) and the beloved classic artists of yore were lyrically preoccupied by the same, mundane troubles as we are today. Love, lost love, melancholy, anticipation, existential self-evaluation in some cases. So why do we seem to hold such classics up on a pedestal, treating them as some sort of mystical talisman that might one day take us back in time?

Maybe that imagery, the luxe and the simultaneous filth of Las Vegas, of the United States as a whole in the forties and fifties is what attracts us to the sultry sounds of the era. Maybe imagining the back alley goings on of gangs, the crooked casinos, the revelry of the famed Rat Pack allows us to partake, if only for a moment, in the perceived excess of a time period when America was on top; when live musical talent was abundant and accessible, and when the greats like Frank Sinatra, Bing Crosby, Benny Goodman, and Nat King Cole were still tooling around and gracing the ears of men in dinner jackets and women in fur stoles with their smooth, infectious music.

Maybe the seemingly transparent appeals of, “Cry me a river,” “Bring me your dreams,” and “Now give me fever” instill an idea of simplicity which we associate with the era. It causes us to mentally construct a hazy image of big band days and of live music at its perceived raw and unprocessed peak. So we imagine the songs that era produced to be of an inherently more romantic sort, throwing logic to the side even as we may recognize that the emotions they convey mirror those which we hear from voices in our own generation.

I’ve said it before—nostalgia is a powerful drug, and somehow, the nostalgia we feel for the sounds of the forties and fifties is more concentrated and consuming than the tulle under a poodle skirt from Party City. 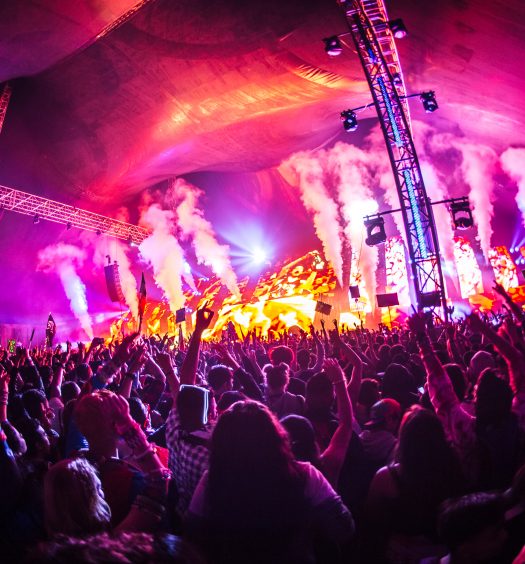 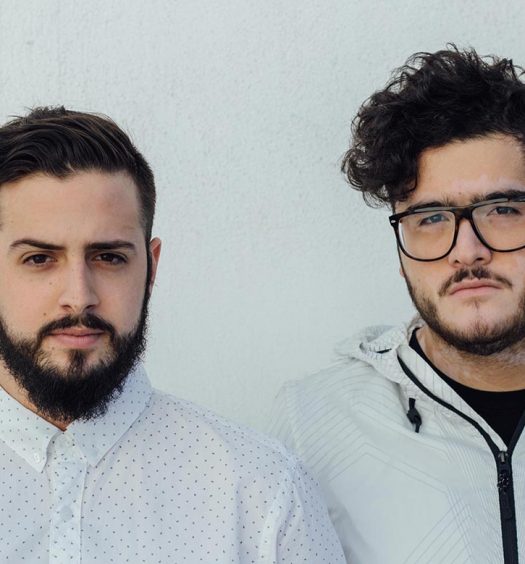