Trance icon Paul van Dyk released his first Facebook post after taking a devastating fall from the stage during his set at A State of Trance Utrecht earlier this year. The fall resulted in a cracked vertebrae and a concussion.

“It’s been 3 months since my life changed in a way I never thought possible.” Paul wrote in his heartfelt post. Paul continued to thank the medical staff in Utrecht and Berlin as well as family, friends, promotors, his partner Margarita, and his fans. Paul ended the post with an uplifting message that In mid-June, he will be returning to do what he loves most, touring, and hopes to see us all there.

We couldn’t be happier to see an update from Paul himself, and we can’t wait to see him back on the trance stage soon.

Read the full update below. 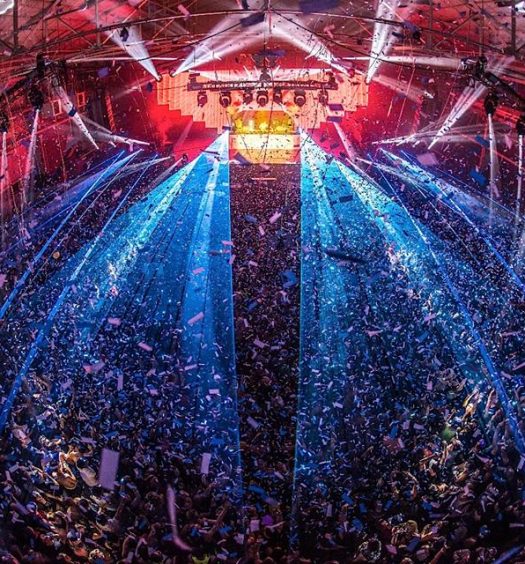 Audio on the Bay Announces 2017 Lineup 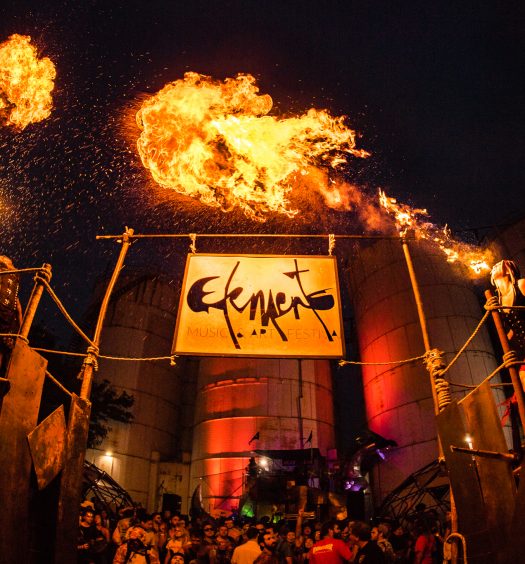