Hangout Music Festival shook the shores of south Alabama last weekend and many are still recovering from the epic event. However one individual may be taking a little extra time before hitting the festival scene any time soon.

Arkansas Governor Asa Hutchinson’s son, Asa Hutchinson III, was found with molly and ecstasy (pill and powder, presumptively) during a security pat down.

Hutchinson apparently has been arrested in the past for driving under the influence.

The Governor issued a statement in response, saying his “son is an adult and will have to address this incident as he has addressed other things in the past.” 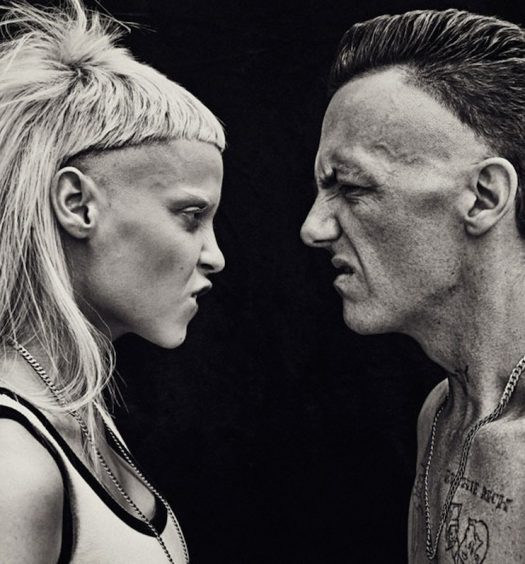 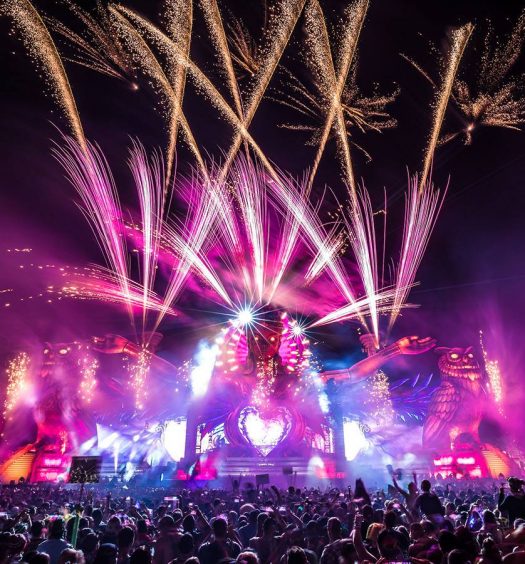