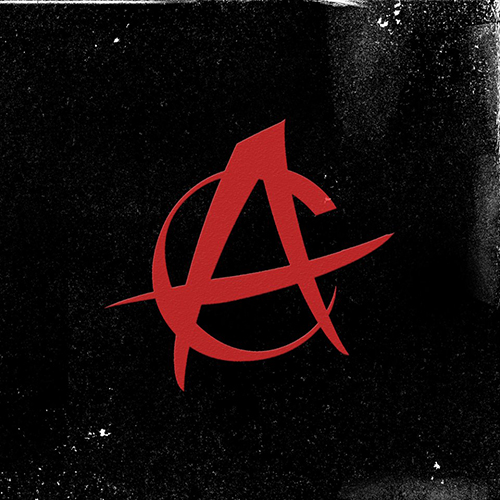 Behind The Bass: Arcane Echo

Behind The Bass: Arcane Echo

He has his latest single “We On Fire” out right now, and Arcane Echo‘s heavily textured, slickly produced bass tracks are causing a real stir. We hear all about it as we go Behind The Bass…

What has your main focus been in the last few months?

I have been working on a few things, mainly designing a live set to perform during my ‘Xkeletons’ tour coming up in the next few weeks or so. I’ll use 2 Maschines and a Launchpad while DJ’ing. I’ve also been writing new music non-stop!

After watching your latest video on Facebook, you seem to have a lot of fun, on-stage and off. What’s your favourite part about playing live?

I live for performing. I love it more than anything. The feeling you have when you get a positive reaction to an original work or a new flip is indescribable. Working a crowd is my favourite part, hands down. I like to f**k them up with surprises.

Your “7 Years” cover that you did on the Novation Launchpad is pretty cool. Do you produce in a similar way or do you only use it for live performance?

When I’m writing a tune, I guess it would be in a pretty typical way, I use a midi keyboard and just chip away at writing midi and re-working my samples. When it comes to using Launchpad or Maschine, I group a whole bunch of samples, cut them up to be assigned to different buttons and go from there. I guess I do a bit of both!

Have you considered performing live with MIDI instruments?

Hell yes. This is happening.

What first got you into music? Is there anyone in particular that influenced you along the way?

My main influences are a mix of Prodigy, Slipknot, Daft Punk and Gorillaz. I grew up listening to them all on repeat, and would imagine playing my own music to crowds and travelling to play shows.
Each of those acts are unmatched in their own way, and I grew up chasing that dream doing exactly what they do.

Your latest track “We On Fire” takes influences from hip-hop, metal and other bass genres. What made you want to merge these sounds together?

Literally the fact that I love metal, and love trap and bass. I thought it would be cool to play guitar in a track, as opposed to going through serum presets for days on this one.

Was it challenging getting the sound just right or did it all seem to work fairly easily?

“We On Fire” was originally pure dubstep. I started just with the vocal. I put that down and used a vocoder for effect, writing about 3 different versions before I even picked up the guitar. I then bounced a few ideas off some different people, and finally came to what you hear now.

What else do you have in store for us this year? Any more Justin Bieber covers?

Behind The Bass exclusive interview Arcane Echo We On Fire 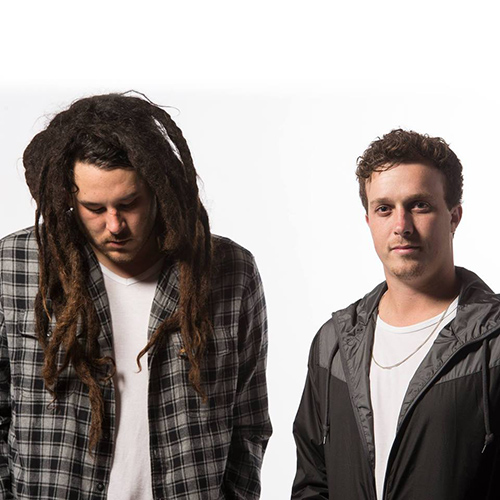 Behind The Bass: Kicks N Licks 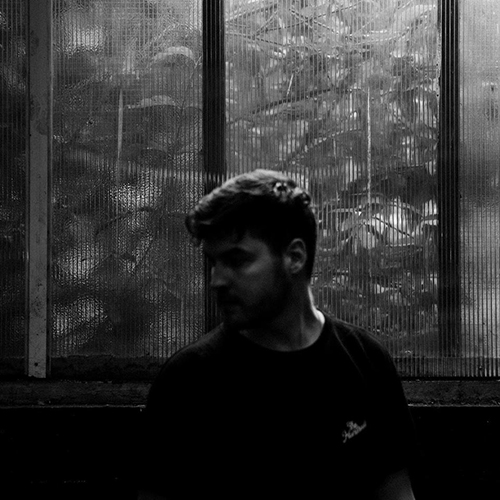