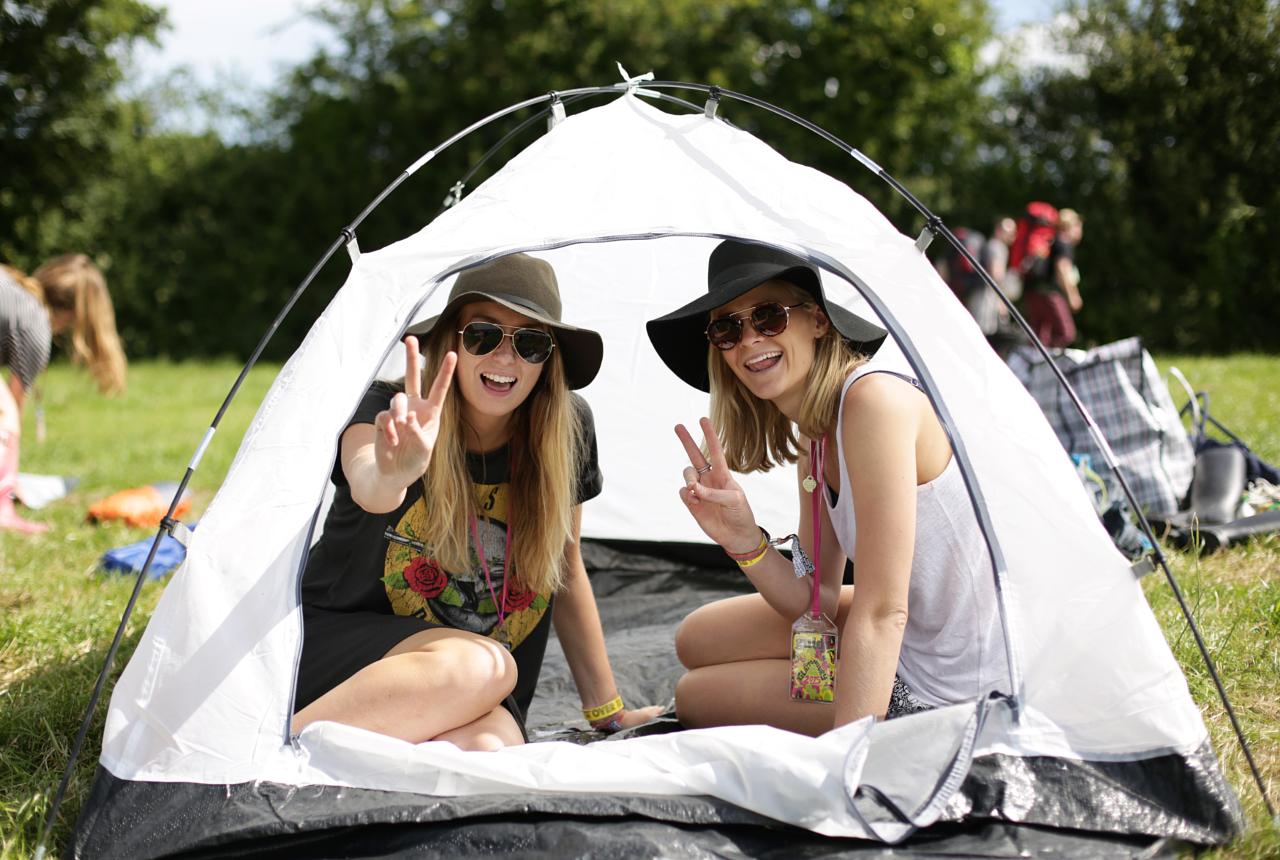 Glastonbury Festival, a five-day long music and camping experience in the United Kingdom, is taking a bold step forward by creating the first female-only space at the event, dubbed “The Sisterhood.”

The area has been cited as a “revolutionary clubhouse” that is all inclusive to “intersectional, queer, trans and disabl[ed]” persons, and indeed all individuals who identify as women. The area will be located in the Shangri La section of the festival and will showcase a number of DJs and live music. The working staff there will be entirely female and the area will provide a number of workshops on topics ranging from intersectionality, diversity and inclusion, and DIY power tools.

This decision to create a female-only space may be a response to the large number of sexual violations that have been reported from festivals as of late. Only last month, 26 women came forward saying they were sexually assaulted by Pakistani refugees at a festival in Germany. Sadly, this is a common occurrence. Any girl who has stood in a thick crowd can attest to the uninvited gropings, which all too often occur at shows, bars, parties and festivals.

The esteemed event has opened this area to make a statement on woman’s plight in a male-dominated world. It is Glastonbury’s hope that their female population will take advantage of the space created for them to connect, network, share and learn from each other.

“In the UK, the gender pay gap in the workplace, cuts to domestic violence services and sex worker rights are current talking points that highlight this issue,” a Glastonbury representative said. “Sisterhood seeks to provide a secret space for women to connect, network, share their stories, have fun and learn the best way to support each other in our global struggle to end oppression against women and all marginalized people, whilst showcasing the best and boldest female talent in the UK and beyond.” 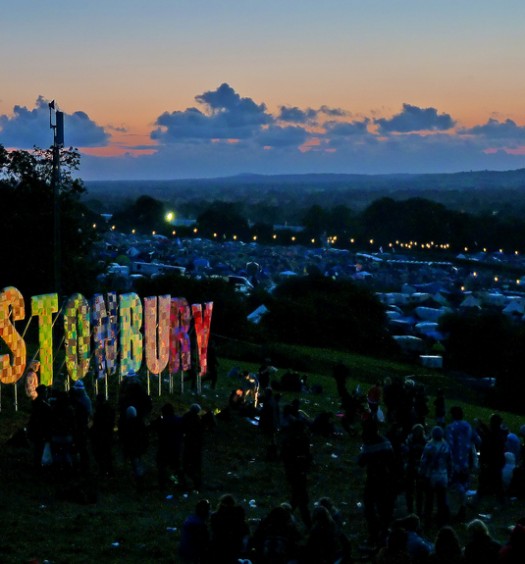 All Hail the Sisterhood: The Controversy Surrounding Glastonbury’s Girls-On... 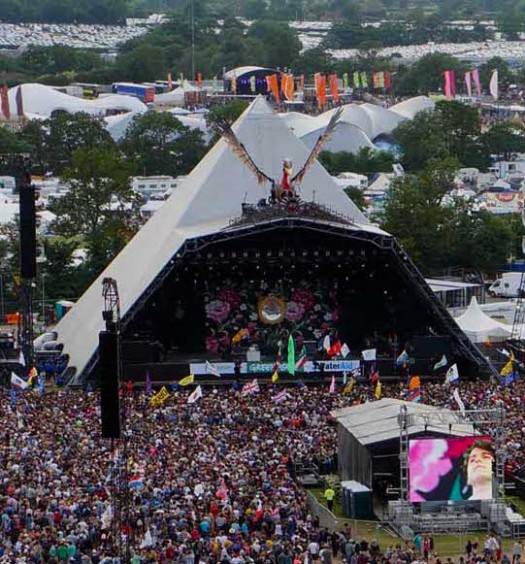