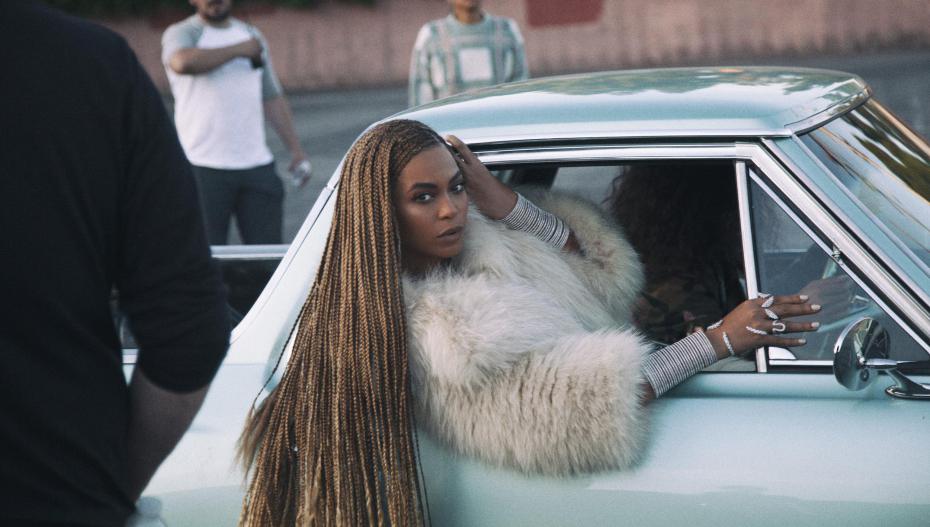 “What are you hiding?” Queen Bey whispers hauntingly amid a whirl of competing yet equally compelling images, ranging in emotion from despair to fury to vengeful to hopeful so fast that you, the viewer, might find yourself suffering from emotional whiplash.  “You’re the love of my life…what are you hiding?” What a question it is, and one that Beyoncé thoroughly explores in her uniquely fabulous, medium-transitioning and hour-long cinematic music video/short film, simply entitled Lemonade. Released on HBO just last weekend, the startling—in both its scope and what it reveals about the artist—concept piece has triggered cries of outrage from fans, as well as nearly universal applause from critics.

Although Lemonade delves deep and fast into a number of topics, including the lived experience of a woman of color, professional success, and feminist themes, what stands out in its repetition and its cold, deliberate, and calculated emotional savagery is the intonation that things may not be as rosy as they once appeared to be in the lives of Beyoncé and her husband of eight years. In short, Jay Z’s got nine-nine problems, and Beyoncé walking down a street smashing in fire hydrants and car windows with a baseball bat in pure, unadulterated fury decidedly is one. 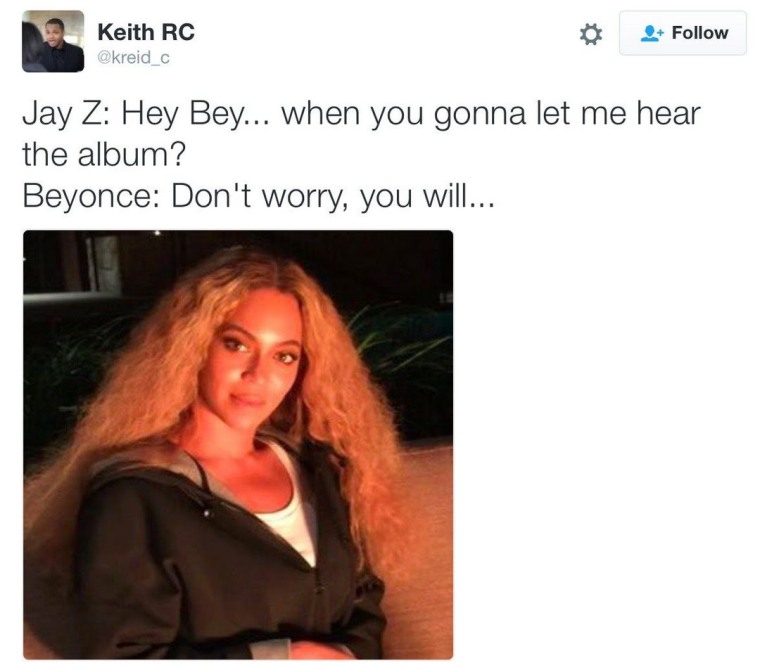 Why the speculation? Well, unsurprisingly, Beyoncé, Queen of the Nine Realms, is not one for subtlety, nor beating around the bush when it comes to infidelity. At various points within the video and in nearly every genre-transitioning song Lemonade contains, the artist expresses an almost stream of consciousness narrative of betrayal, moving from shock, to anger, to sadness, and a possible hope for the future. Mostly though, it’s anger. Which, aside from apathy, is my personal favorite emotion, so I’m right there with you, Bey. Repeatedly, she emphasizes disloyalty, subterfuge, and subsequent rage. Beyoncé’s Lemonade is tart with perceived betrayal, and you will be hard pressed not to pucker your lips in response at the sincere emotion so evident in her lyrics:

“Middle fingers up, put them hands high/ Wave it in his face, tell him, boy, bye” (from “Sorry”)

“Who the f–k do you think I am?/ You ain’t married to no average bitch, boy/ You can watch my fat ass twist, boy/ As I bounce to the next d–k, boy/ This is your final warning/ You know I give you life/ If you try this s–t again/ You gon’ lose your wife.” (from “Don’t Hurt Yourself”)

“My daddy warned me about men like you” (from “Daddy Lessons”)

“We built sandcastles that washed away / I made you cry when I walked away / And although I promised that I couldn’t stay, baby / Every promise don’t work out that way” (from “Sandcastles”)

The most controversial line comes from “Sorry,” in which Beyoncé suggests that “He better call Becky with the good hair.” The rumor mill has placed the blame on Rachel Roy, fashion designer and friend of Jay-Z’s business partner, and untried yet condemned homewrecker in the Beyonce and the Internet vs. Infidelity battle. Is there any footing to this rumor? Possibly. The most compelling evidence comes from Roy herself, who ill-advisedly Tweeted (and subsequently deleted) the following:

“Good hair don’t care, but we will take good lighting, for selfies, or self truths, always. live in the light #nodramaqueens.”

Food for thought, if nothing else.  In all likelihood, the final verdict on Beyoncé’s marital issues will remain a mystery until something official (like the d-word) occurs, but don’t count on any play by play updates from this notoriously close-lipped couple. In the meantime, give Lemonade a watch and a good, hard listen or four, because it’s certified liquid gold. 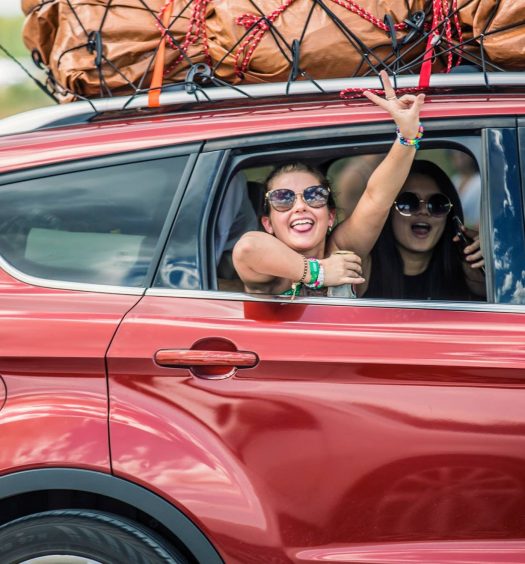 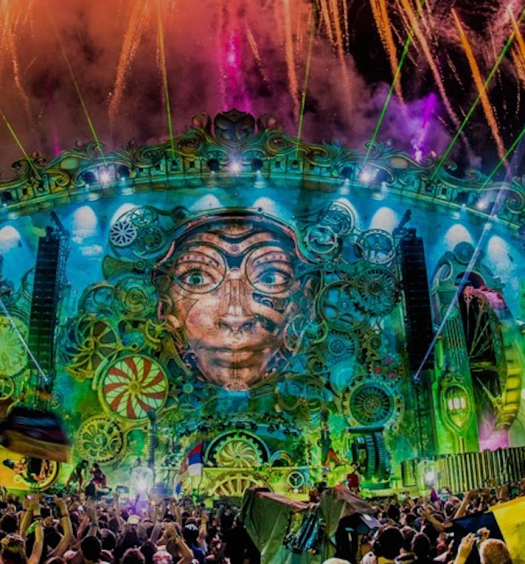