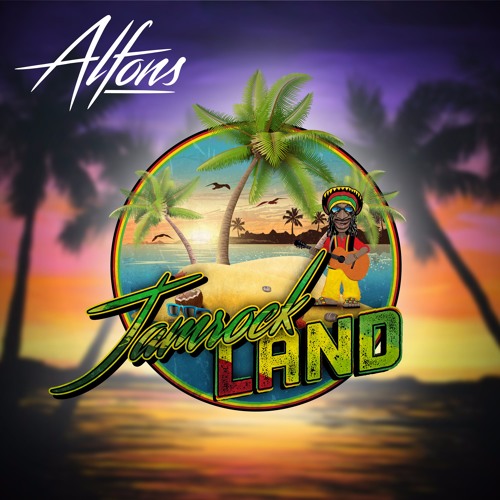 Unless you’ve been in hiding the last couple of weeks, you will have probably encountered the chilled out vibes of “Jamrock Land” from Alfons.

The Swedish producer shot to recognition a while back with similarly themed “Ganjaman”, and it continues to score thousands of plays, both on Spotify and YouTube. If you’re after something casual and catchy for a summer playlist, look no further than “Jamrock Land.” With just a very subtle beat, those smooth vocals and a simple guitar as accompaniment, you can’t go wrong.

Get your ears around this one here. 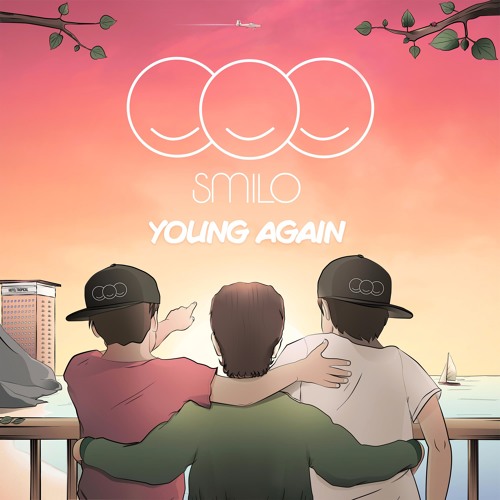 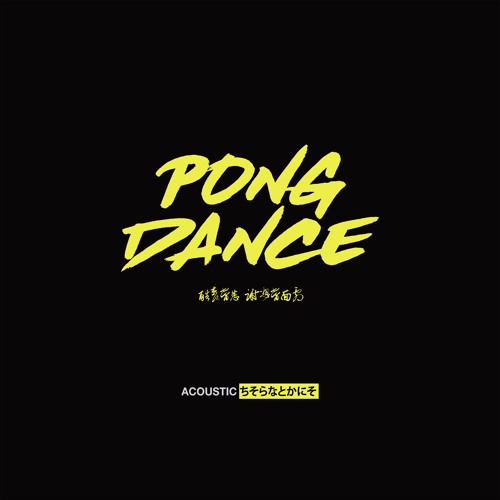