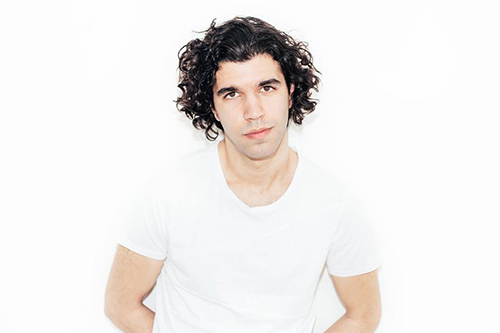 Behind The Bass: Alfons

Behind The Bass: Alfons

This week’s Behind The Bass sees us chatting with the highly unique Alfons, whose latest single “Jamrock Land” is currently doing the rounds. Check out what he had to say on the release…

Yes! I cant believe how much work I put into this. It took me almost nine months to get this ready, and finally I am here. Ironically, it almost feels like my baby. I am super exited to see how people react to my new song/baby!

So tell us about the single, does it tell a story?

It is about a land far from the “mainstream world”. Far from all crisis, the hate, the wars – far from everything. It is the land where everyone takes care and accepts each other. It’s the home of “Ganjaman”.

You love playing around with the Jamaican style and add your own flavour to it. Where did you get the idea to play around with this style of music over other genres?

That’s probably cause I really like reggae and I like Bob Marley and some of his values.The combination of them gives me inspiration and energy to do this – I want to create something new.

Have you gotten a good reaction from the track so far?

Yes, I would say so! The only thing that has not been as “good” is probably that most of my fans were expecting a more dance-y track. What they don’t know is that I have a fat club edit which I am releasing now!

What else can we expect from you this year? You working on anything else that’s different and unique?

I wish I could tell you… But yes, I actually am. It will be a bit more explicit than “Jamrock Land” – more rough.

Finally, if you could pick any 3 artists to play a boat party with – who would it be and why?

Haha, that is a good question! I would say Kayne West, Taylor Swift and Darude. AND I would like us all to share the same room.With bunk beds. I would love that… 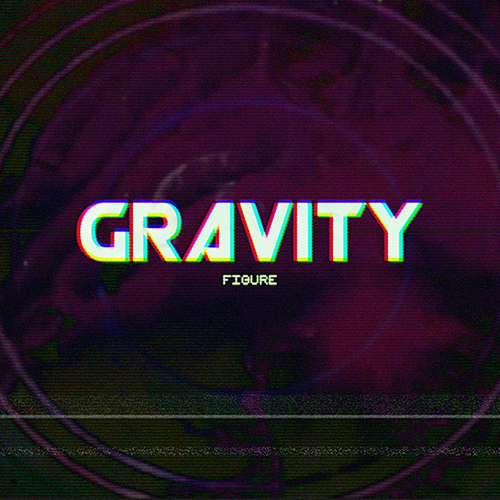 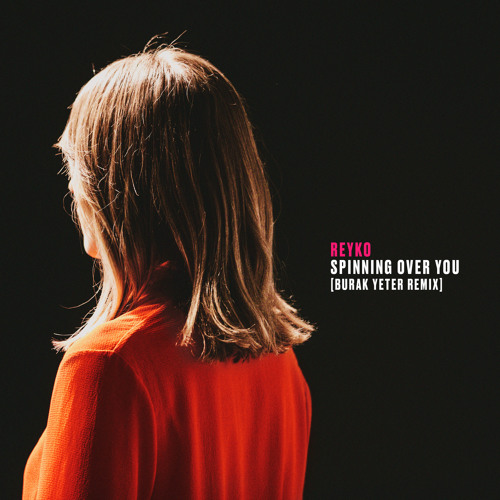