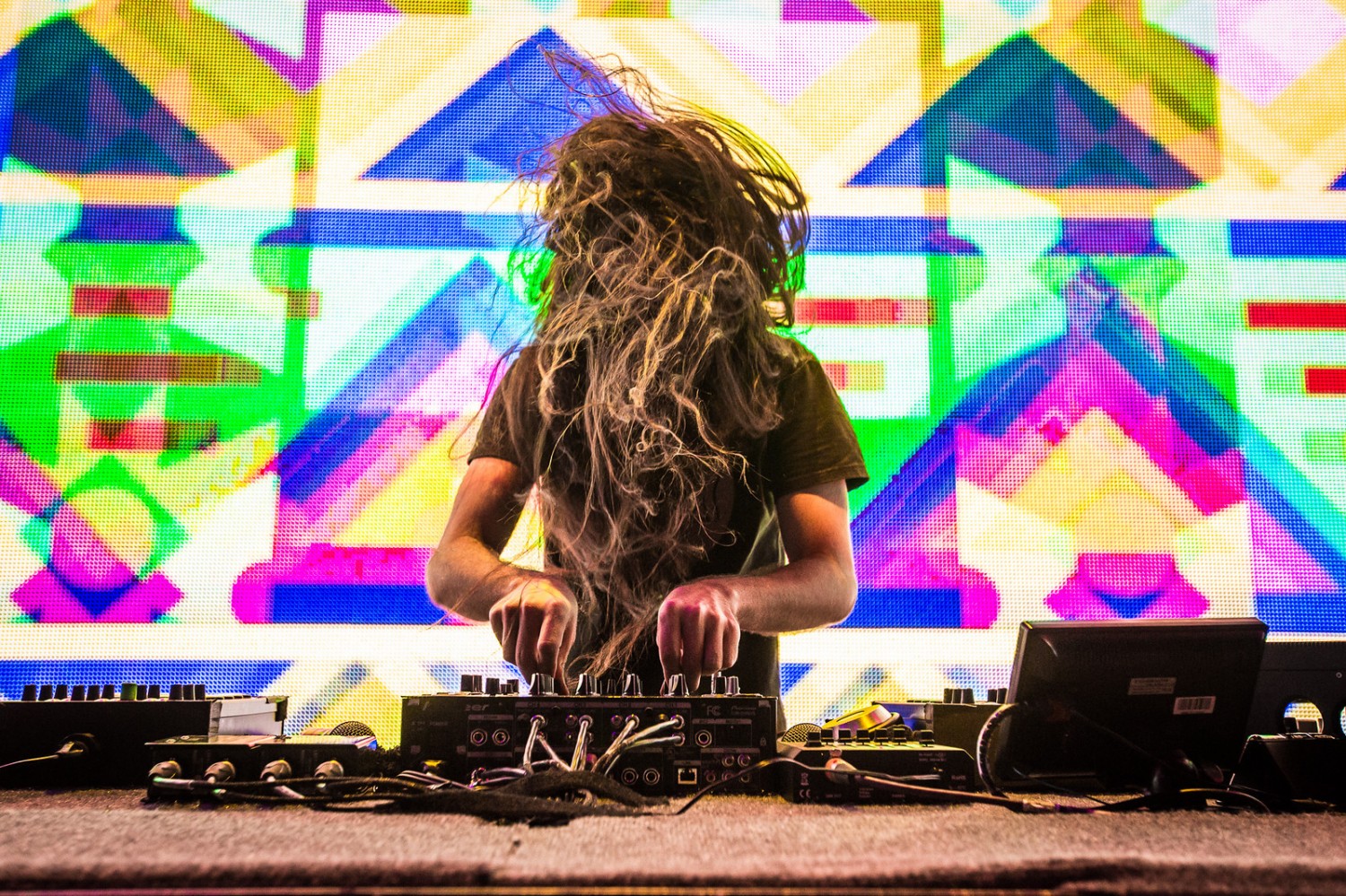 Back in April, Bassnectar issued a full apology to famed visual animator Max Hattler over the apparently unintended use of his visuals during Bass’ sets. However, that does not seem to be enough for the artist, as Hattler has just filed a suit against Lorin Ashton, Bassnectar, in the District Court of California.

Hattler is an accomplished artist. His film Sync was awarded Best Video Installation at Multivision in Russia, he won a Visual Music Award in Germany, his work Shift won Best Experimental Film in an international festival, and his list of honors goes on. Hattler is currently a professor at the School of Creative Media in Hong Kong.

This is an example of his work, entitled 1923 Aka Heaven.

The lawsuit mentions that Ashton had previously reached out to Hattler for permission to use his creative property in his shows and that Hattler refused. The paperwork asserts that Bassnectar “nevertheless incorporated portions of Hattler’s ‘Sync’ and ‘1923 aka Heaven,’ into his performances, exhibiting and displaying both original and modified forms of Hattler’s work without a license or authorization.” One of the obvious comparisons between the two can be seen below. 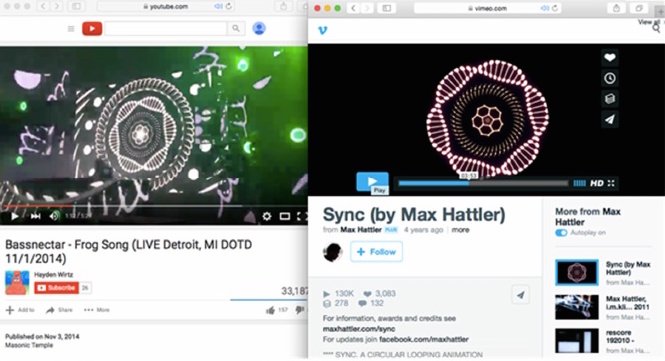 The amount Hattler intends to sue Ashton for will be established at trial. 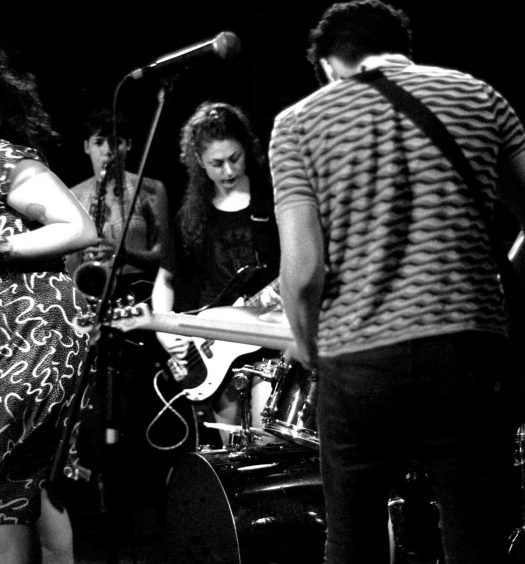