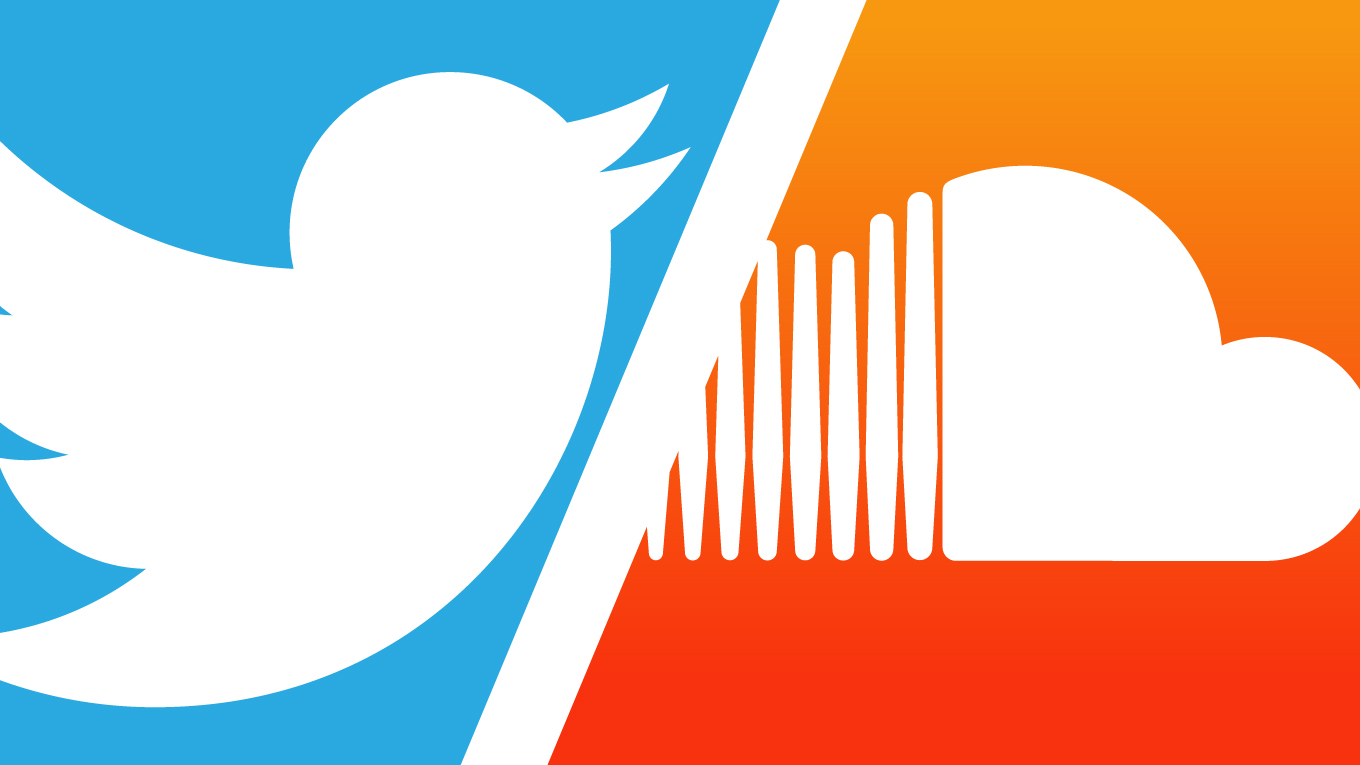 Twitter just recently invested $70 million in the music-sharing platform, SoundCloud, as part of a $100 million financing round, according to Recode. This would put SoundCloud’s value at about $700 million. Back in 2014, Twitter tried to purchase the music platform but backed out of the deal. While Twitter CEO, Jack Dorsey, declined to comment on the specifics of the investment, SoundCloud confirmed the investment with the following statement:

“We can confirm that Twitter has made an investment in SoundCloud. Both companies facilitate and inspire contemporary culture to happen in real time while reaching millions of people around the world. This investment will enable SoundCloud to remain focused on building value for creators and listeners alike, and to continue the global rollout of many company initiatives such as our recently launched subscription service, SoundCloud Go.”

Both Twitter and SoundCloud are facing tough times and hopefully a strategic partnership or integration between the two companies will translate into future growth prospects. 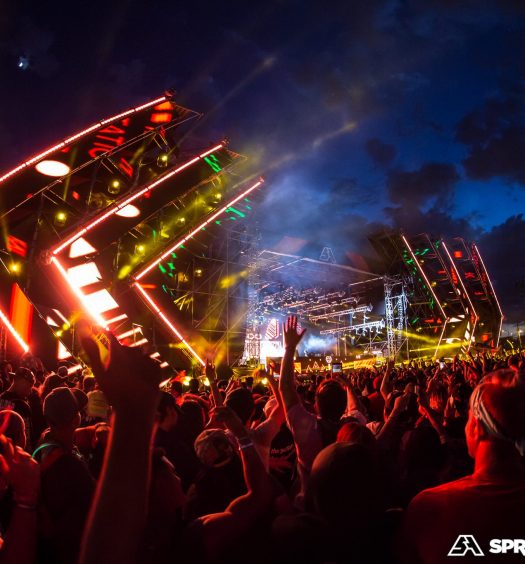 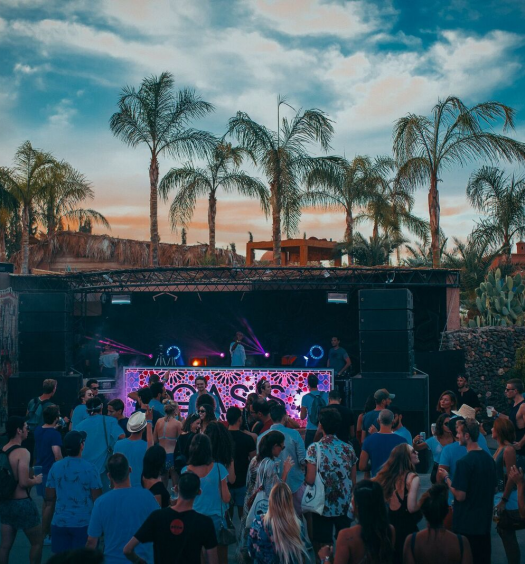