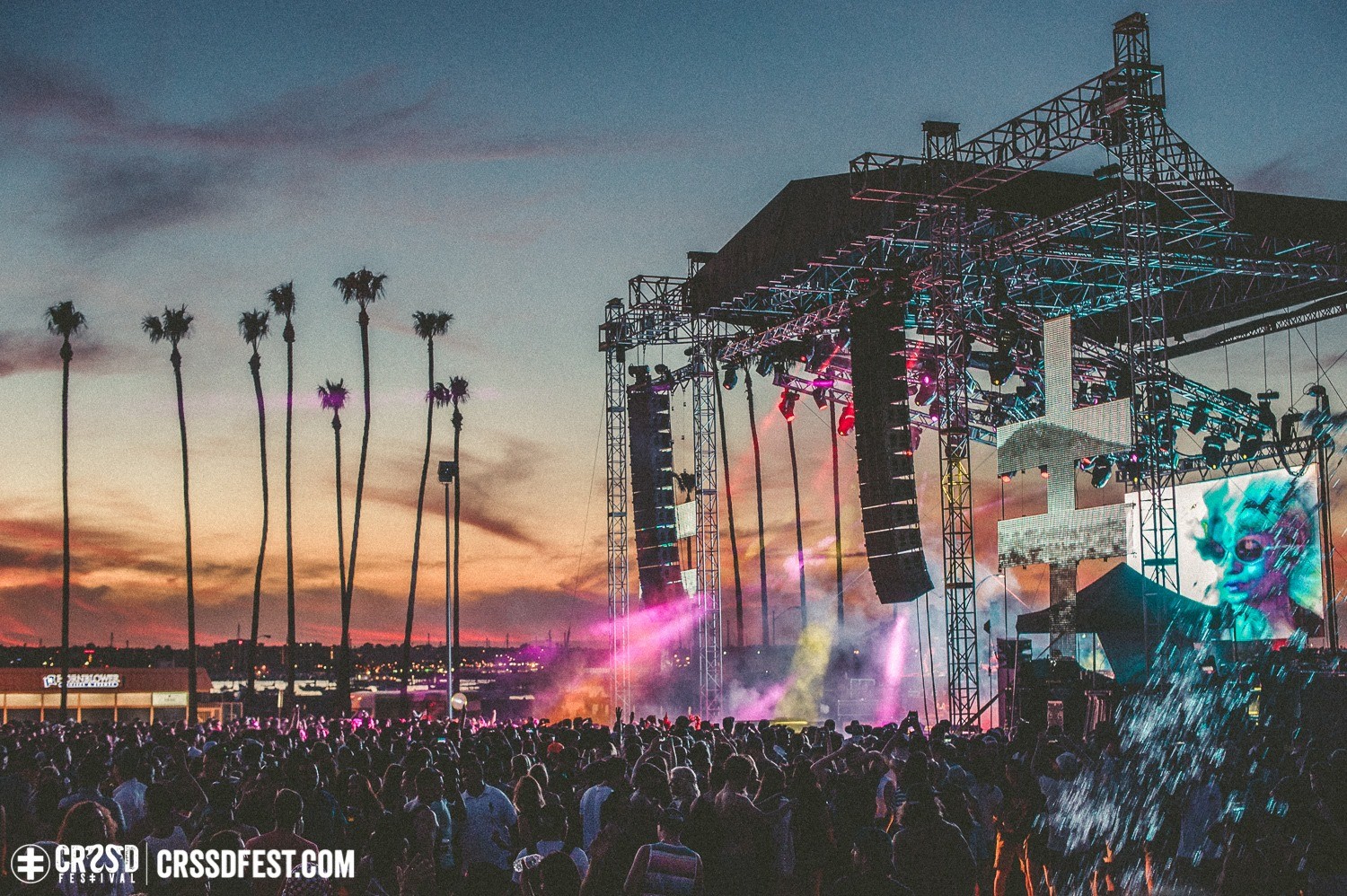 CRSSD Festival will once again return to San Diego’s beautiful Waterfront Park this fall on October 1st and 2nd, presented by FNGRS CRSSD. The festival has an almost Coachella-like feel, with it’s location placed delicately on the Waterfront Park in the center of San Diego’s cultural hub. Each day of the festival comes with killer installments with underground and experimental DJs, producers, and unheard of live acts. Loco Dice, Nicolas Jaar, Jamie Jones, Jamie XX, Skream, Claude VonStroke, Green Velvet, and Hot Since 82 have been showcased alongside live acts from ODESZA, Chet Faker, Gorgon City, Empire of the Sun, Chromeo, Todd Terje and countless others.

But the music isn’t the only reason CRSSD Festival has become a North American staple (as if we needed another reason!). CRSSD Festival brings together music with the California staple craft beer and mixology program and locally curated food vendors (YUM!). Once the sun has gone down with shocking panoramic views, attendees are welcomed to a complete after-party experience in local San Diego venues.

CRSSD Festival is a 21+ event. Tickets usually sell out quickly (since it’s debut March 2015), so stay tuned for ticket information! 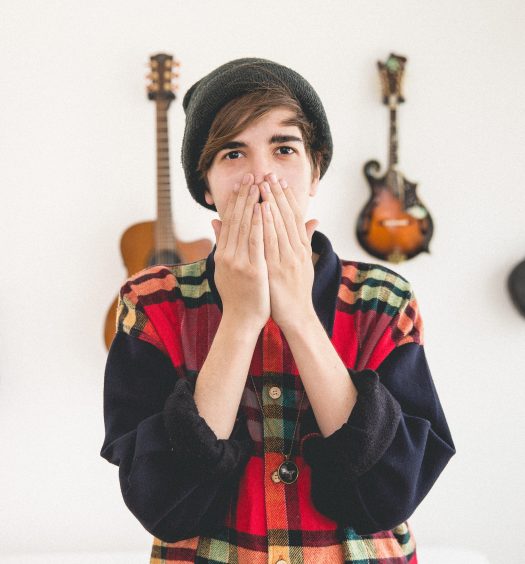 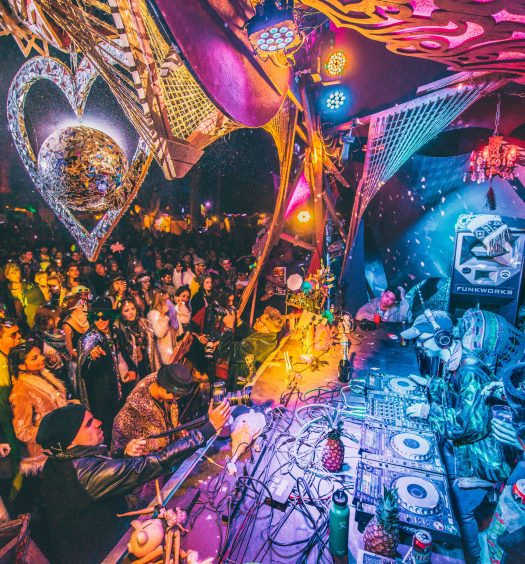