Lox Chatterbox – ‘How To Sell Your Soul’ LP

Lox Chatterbox – ‘How To Sell Your Soul’ LP

In a world full of underwhelming radio rap, Lox Chatterbox reminds us that real hip-hop still exists-and it doesn’t rely on a single hook and a mass of incomprehensible lyrics to fill the void.

From day one, Lox has been laying fire lyrics on top of equally impressive beats. His tracks, many of which are available for free download, have put him at the forefront of a unique hip-hop/trap niche. It’s only a matter of time before we start seeing him on tour, and with the kind of energy he exerts through his verses, it’s easily imaginable how live a performance would be.

What sets How To Sell Your Soul Apart is the range of vibes Lox can emanate, paired with a diverse mix of producers (many of whom are under the age of 21) to back him up; the album slays everything that’s been released in the same realm as of late.

The intro track “Ghosts” was created with fellow LA producer Max Styler and sets the tone for the entire album. With a flurry of catchy verses and a signature killer trap-laden beat from Styler, this track would unarguably kill it in a live setting.

Another favorite is “Confess” produced by a NOX, which reels you in from the start. A steady vibe keeps your head nodding throughout the track’s entirety. This is one of two tracks with NOX on the album.

Title track “Sell Your Soul ” featuring Baleigh was produced by Chicago-based producer LYNY. Baleigh’s vocals flawlessly contrast Lox’s to make for a sexy and addictive track that will almost guarantee a repeat play.

Minimalistic, yet effective lyrics put you on the same exact wavelength as Lox with “Never Go Back,” produced by Traxell and Ocular. A forward-looking ode laid on a heavy kick-driven bassline fully entrances you.

You’ll find a full-blown Trap anthem in “Gutter,” made with 19-year-old Australian producer Nesmo. This follows a massive collab, “The Reaper,” from the two last year.

There is so much more to be said about How To Sell Your Soul from Lox Chatterbox, but it’s out now, so you can see for yourself. 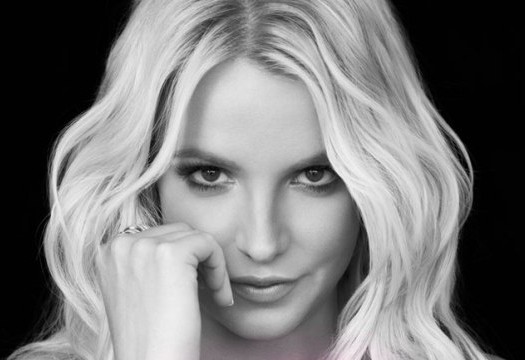 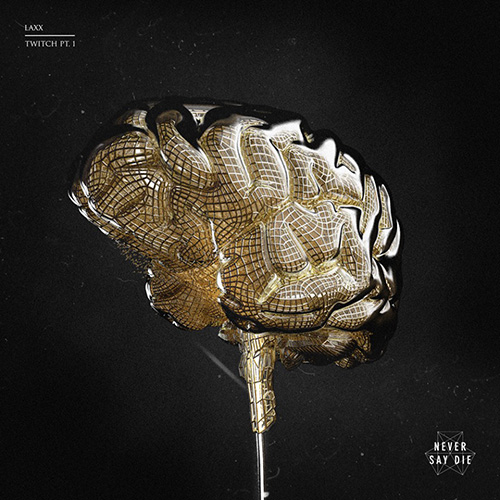