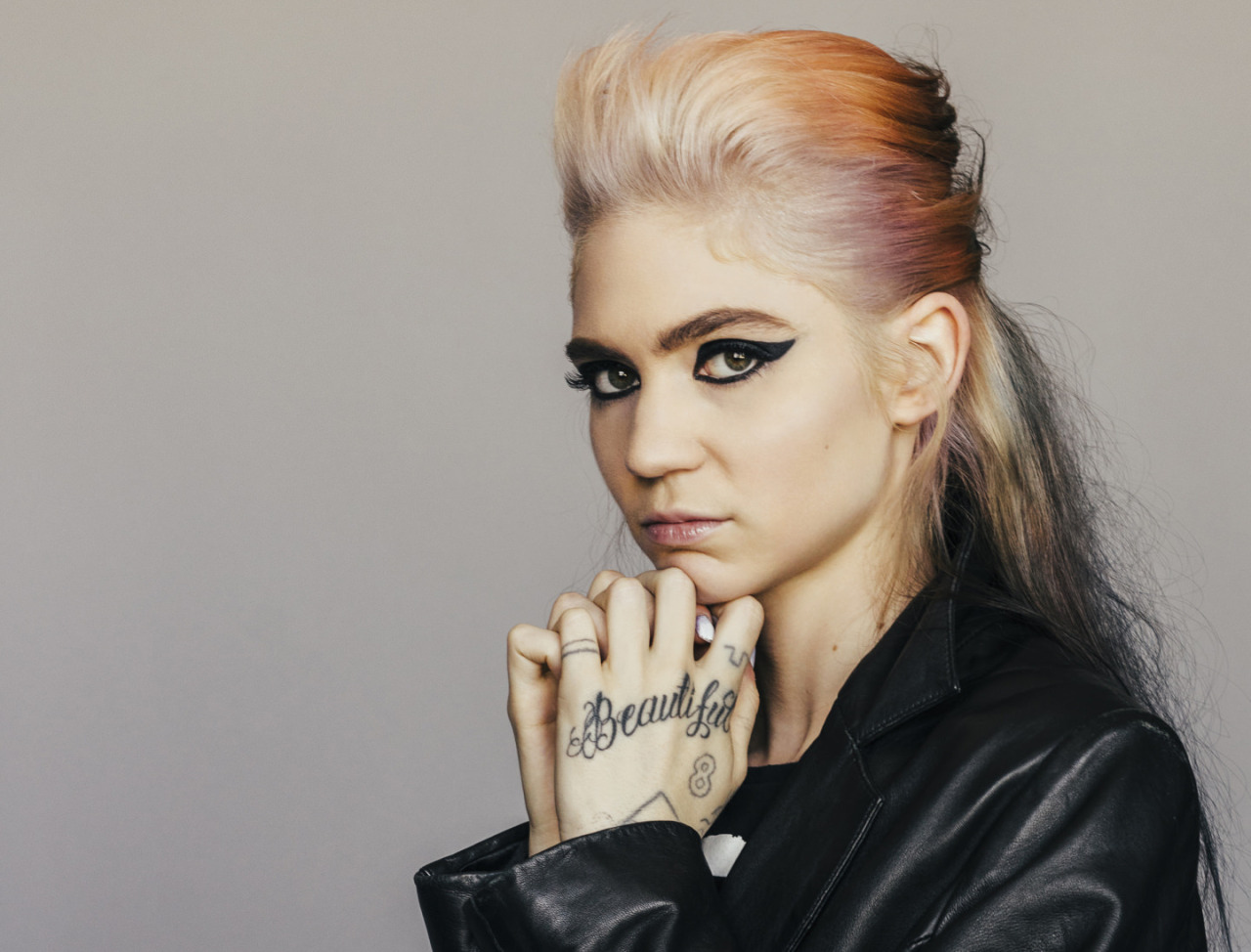 Grimes Walks Off Stage During Performance due to “Really Disturbing” Experience

Grimes Walks Off Stage During Performance due to “Really Disturbing” Experience

Grimes’ New York City set was cut short earlier in the week when she walked off stage during “World Princess part II” while opening for Florence + The Machine.

“We just had a really disturbing thing happen to us today, so sorry if my voice is shaking, it’s just kind of a fucked day,”  she said to the crowd while introducing the song.

There is currently no official statement from Grimes or her representative other than a now-deleted tweet from Grimes stating “I will explain what happened at Barclays once I can safely and legally do so.” 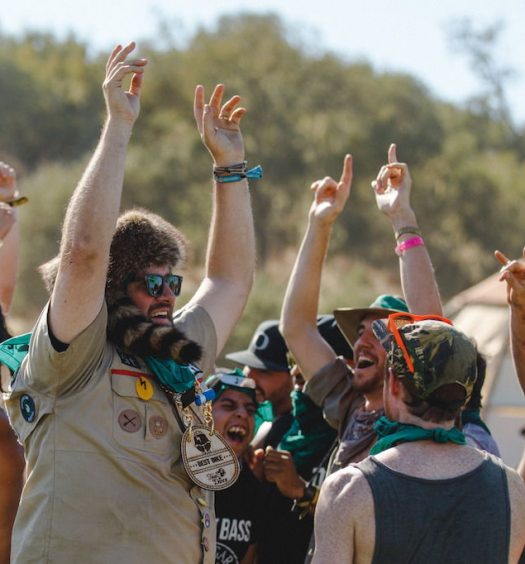 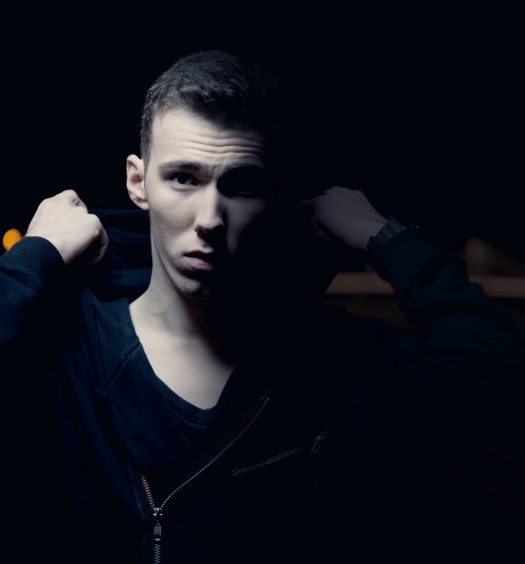