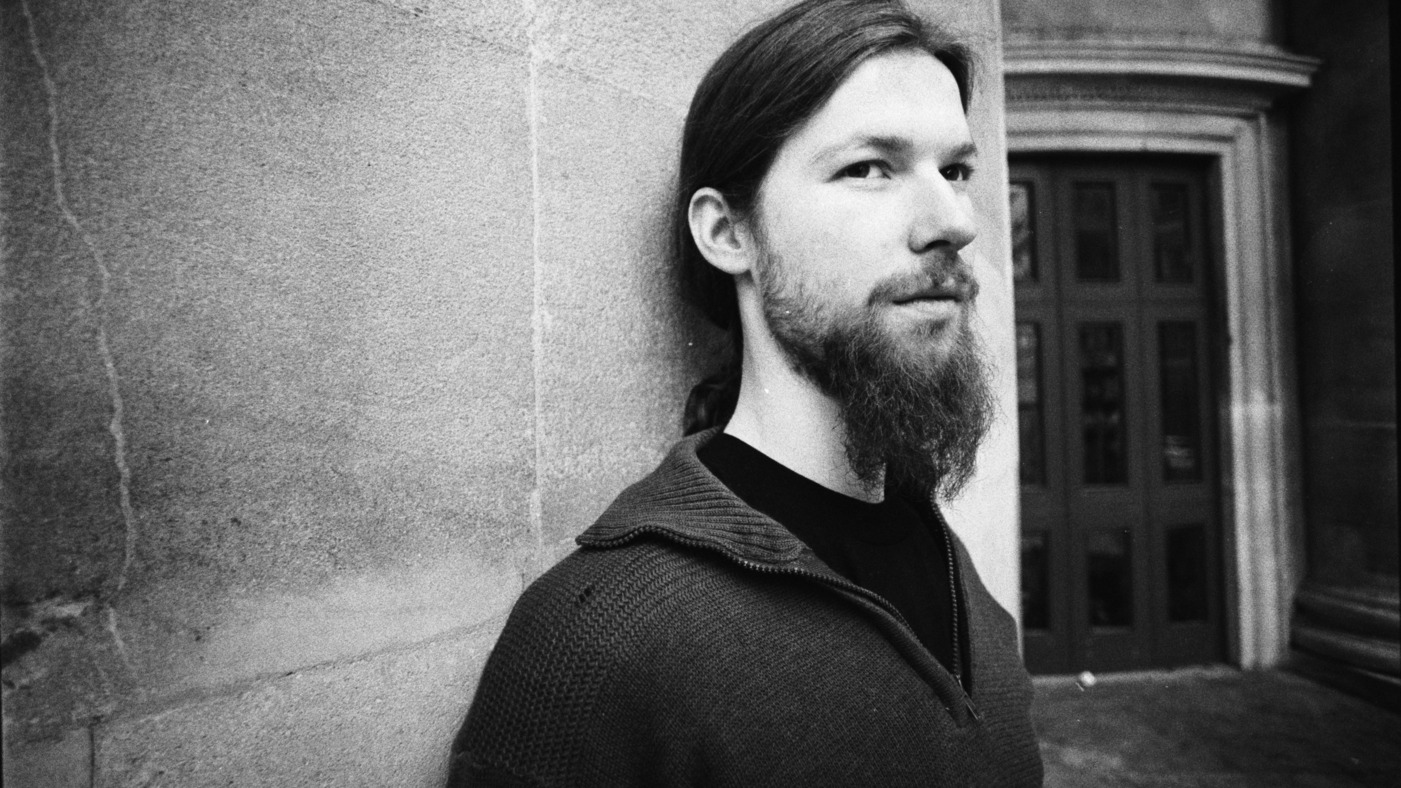 Richard D. James, the man with the alias Aphex Twin, has shared a new visual with fans on Tuesday for the track “CIRKLON3 [Колхозная mix].”

Besides the fact that this new song is a sneak peek into Aphex’s new Cheetah EP, there are two things that make this clip so special–one being that it is the first Aphex Twin music video released in 17 years. Not only has it been over a decade without visual content from Aphex Twin, but the video was directed and edited by Ryan Wyer, aged 12, from Dublin.

The video captures a bunch of young kids dancing aimlessly while wearing Aphex Twin t-shirts and masks. The casual activity continues throughout the video for a whole seven minutes. We are told at the end that it is “to be continued.” Over the past few years Aphex Twin has released a number of projects including his album Syro in 2014 and the Computer Controlled Acoustic Instruments pt2 EP in 2015. His new Cheetah EP will be out on July 8. Check out the preview here. 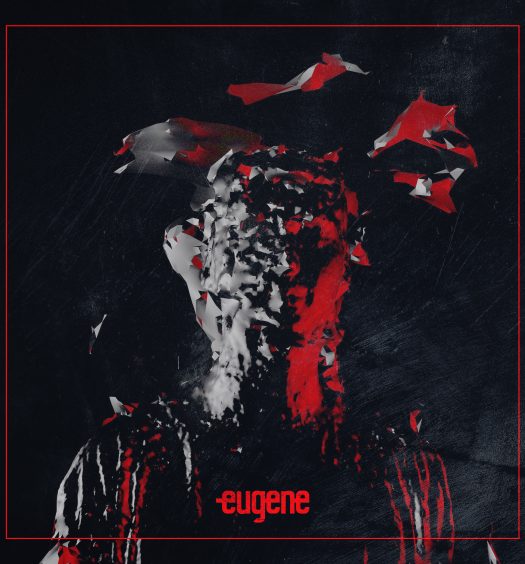