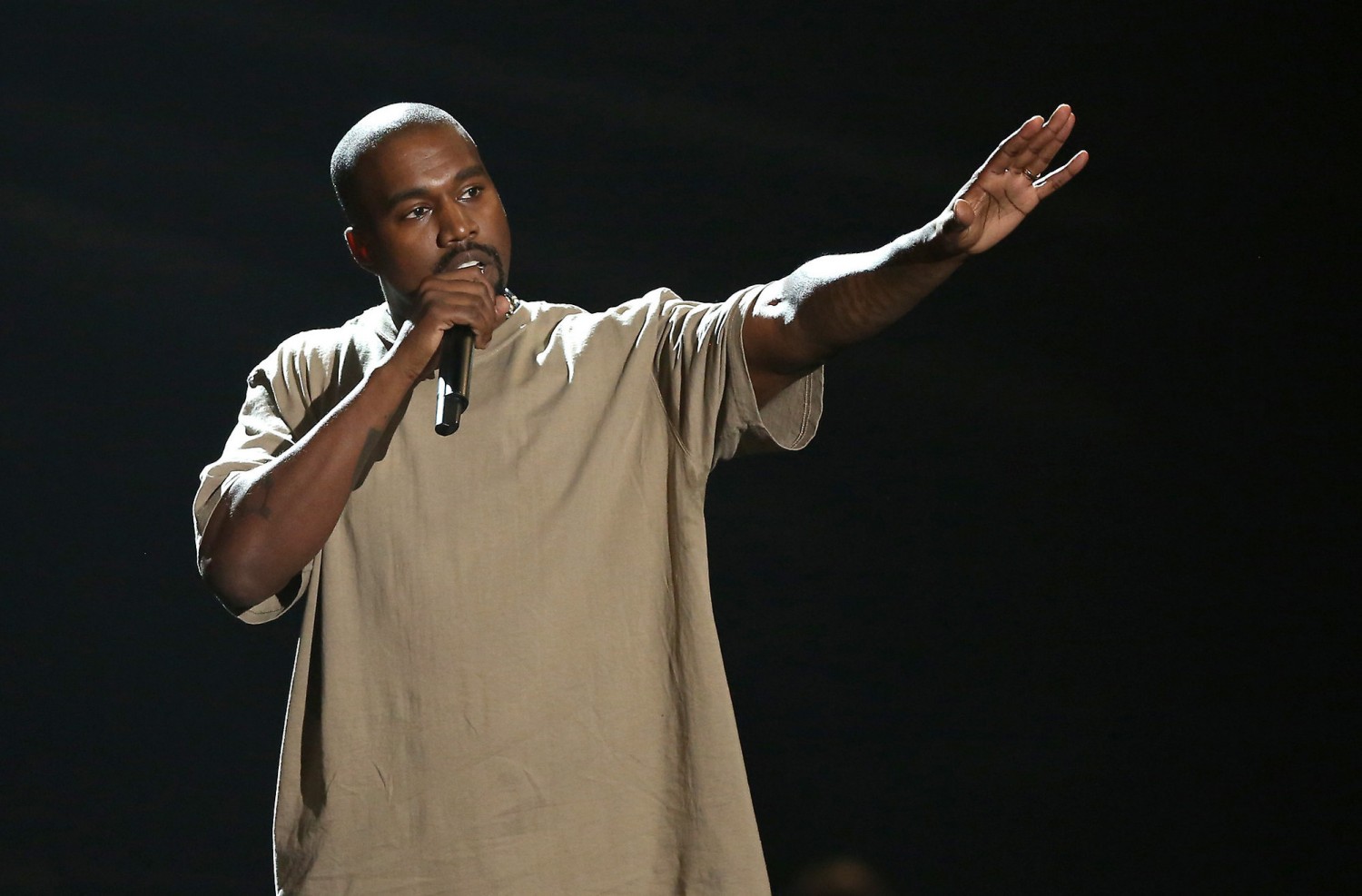 The festival, dubbed The Meadows Music + Arts Festival, will be headlined by Kanye West, The Weeknd, Chance The Rapper and Kygo. Other artists include The 1975, Chromeo, Mac Miller, ZHU and more.

In addition to music, the festival will feature “some of the best food trucks, restaurants, and eateries from around the Big Apple” as well as “delectable cocktail offerings.” More information, including the food and cocktail lineup, will be announced in the coming weeks.

General admission passes start at $230 and go on sale Thursday, June 23rd. (Governors Ball ticket holders will have access to a special pre-sale on June 22nd.) Visit the festival’s website for more information. 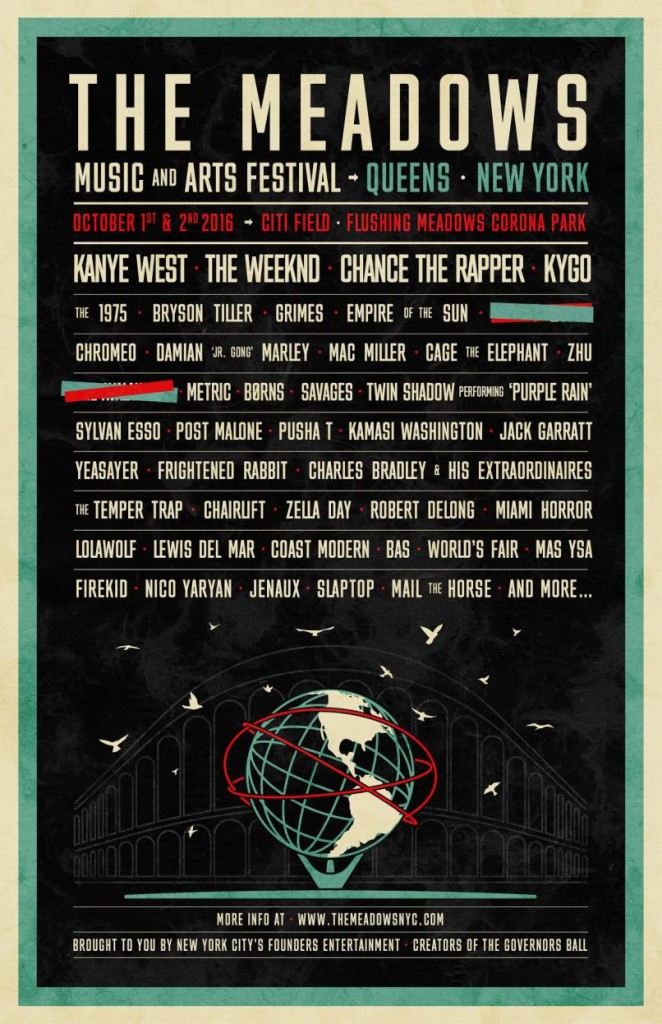 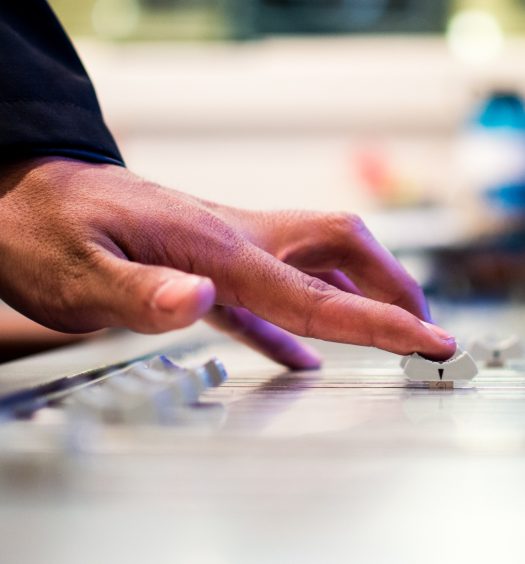 Adobe Just Debuted a ‘Photoshop’ for Audio and We’re Scar... 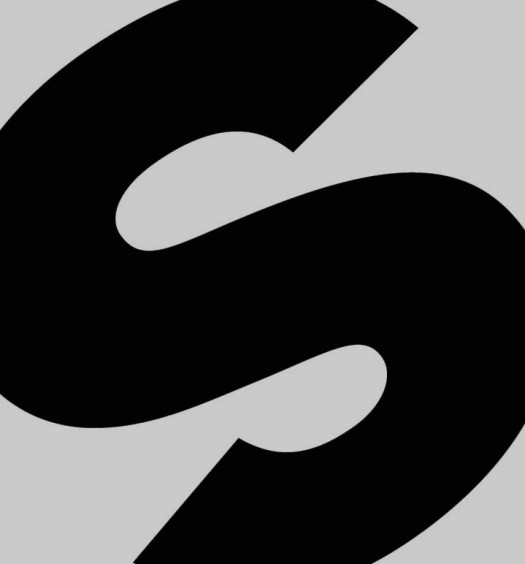