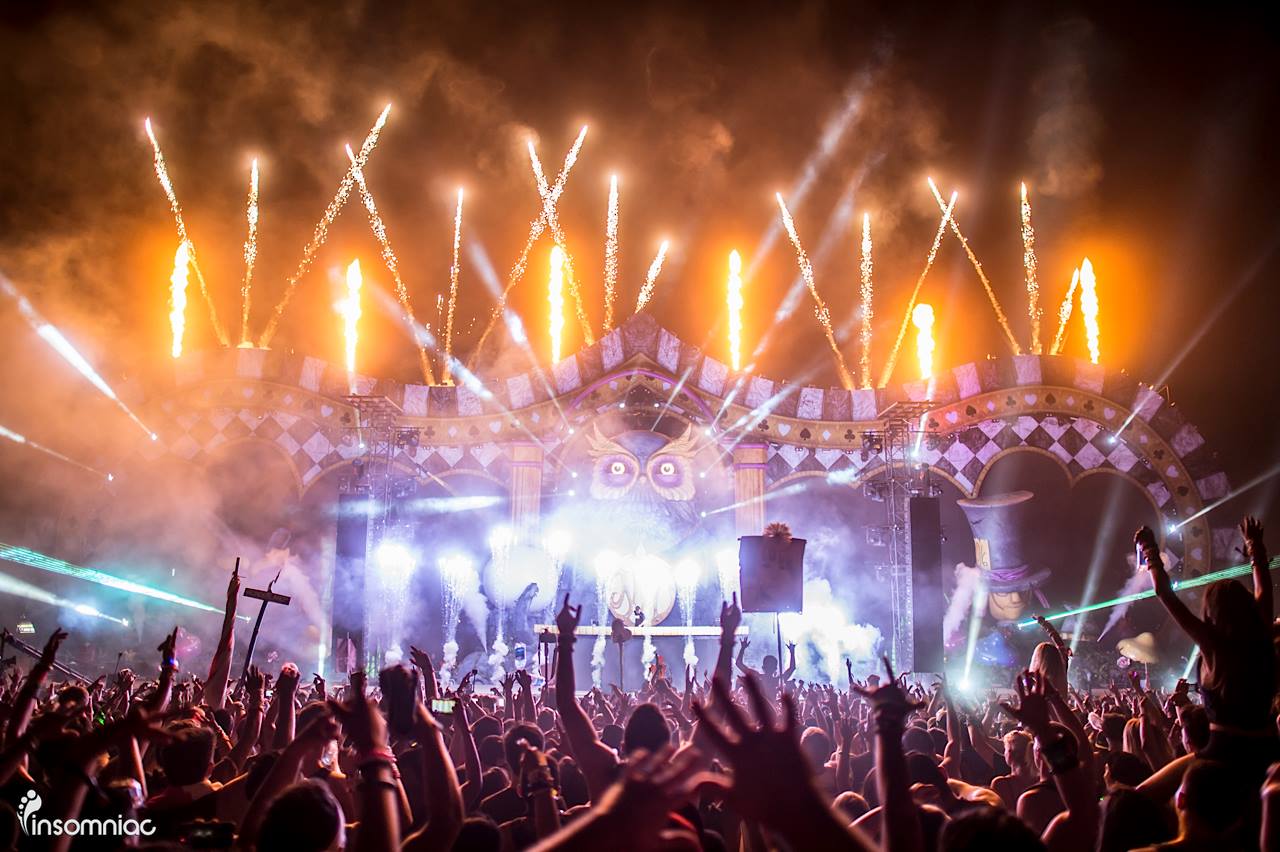 For over 20 years, Pasquale Rotella, the founder of Insomniac, and his crew have put together more than 250 beautiful festivals with incredible production; Electric Daisy Carnival Las Vegas is one of them.

Over the weekend, EDC Vegas attendees were lucky enough to see the Nocturnal Wonderland lineup. Flyers were passed around the festival grounds before any official release. If you’ve ever been to a music festival, then you know what I mean when I say “post-festival depression.” The event was too much fun, which makes for an even longer work week. Once the “post-festival depression” kicks in from EDC, festival-goers will have another insane lineup to look forward to when it is officially released later this week.

Nocturnal Wonderland will be flowing with art installations, whimsical performers, and music that will satisfy everyone’s taste. Headliners such as Gramatik, Alison Wonderland, Above & Beyond, and G Jones will be attending this year’s event.  The festival will take place on Labor Day weekend.

Check out the lineup below and purchase tickets here. 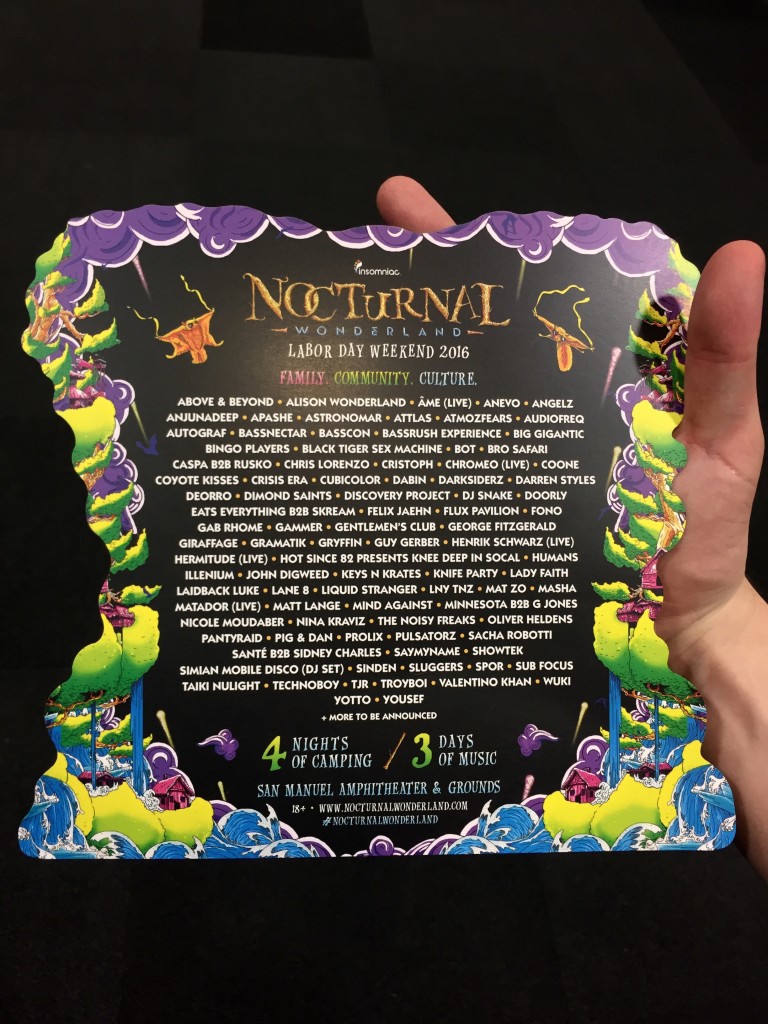 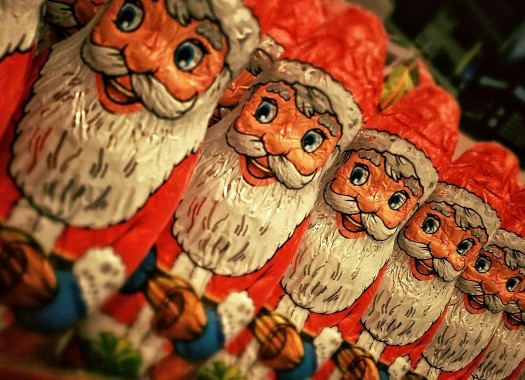 Read More
The Attack of the Christmas Music

Backwoods Announces 2018 Lineup and Trail to the Woods Pre-Party