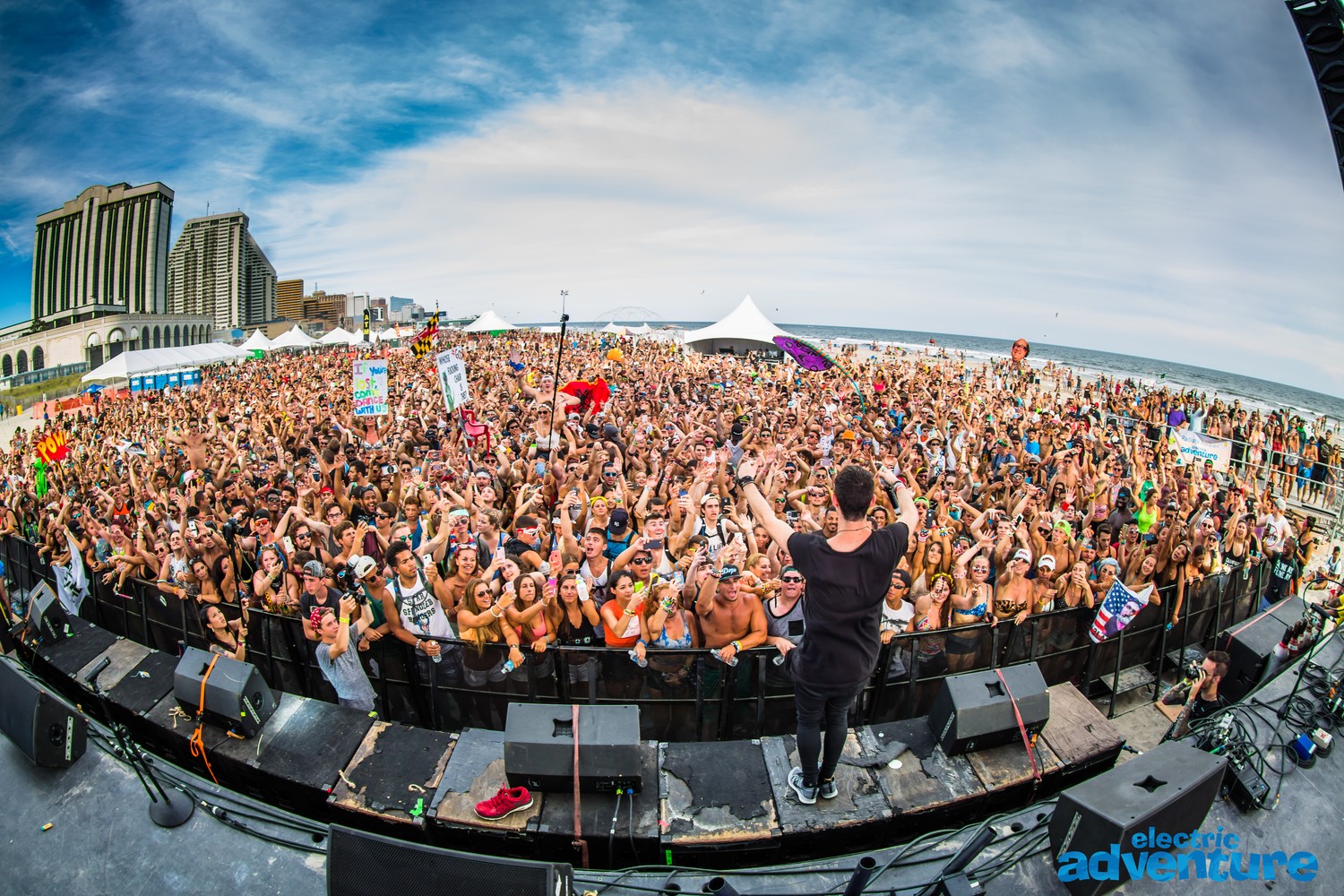 Electric Adventure recently announced that the festival will be returning to Atlantic City, New Jersey for its fifth anniversary on September 24 and 25.

Electric Adventure is one of a kind–it is the only music festival held on the beaches of Atlantic City. Their prime location will also host a number of pre-parties and after-parties at the Jersey Shore’s numerous clubs, located just steps away from the festival.

In response to feedback on last year’s from attendees, Electric Adventure will be making big changes for this years event. These changes are listed below.

Tickets are on sale now, with prices starting at $99 USD. Additionally, anybody who purchased VIP tickets for last year’s festival will receive a 25% discount and no service fees for a 2016 VIP ticket. 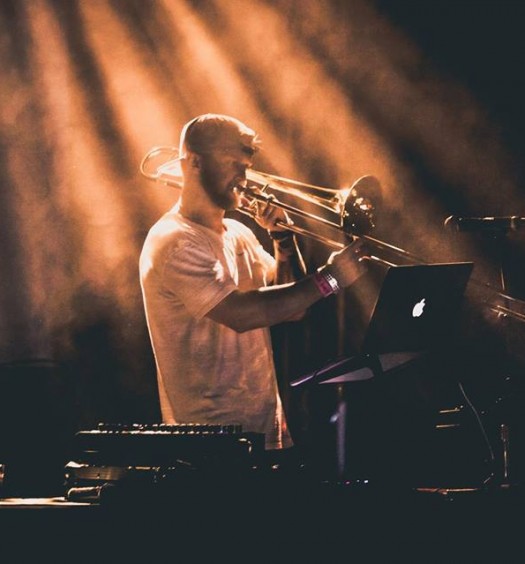