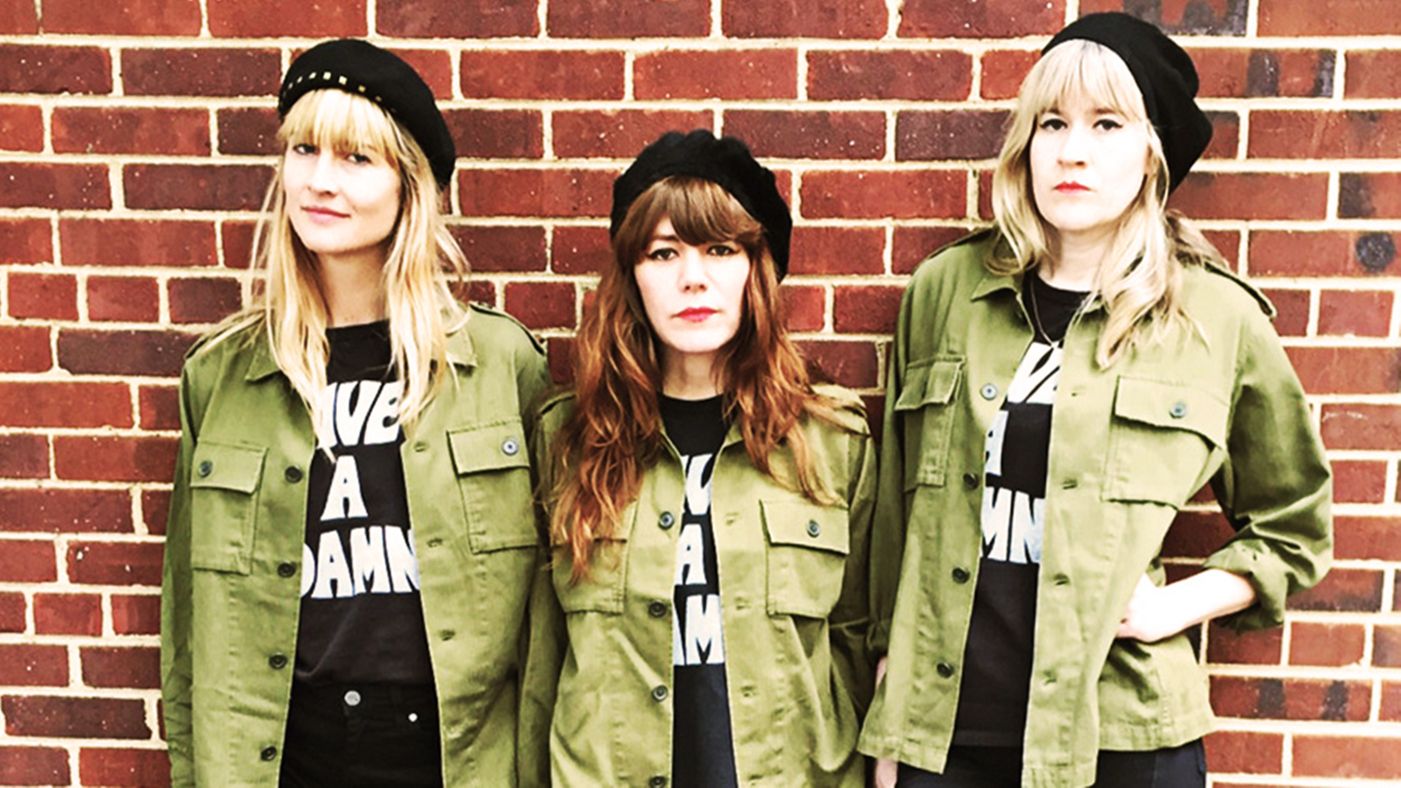 Jenny Lewis of Rilo Kiley has formed an all new group called Nice As Fuck with Au Revoir Simone’s Erika Forester and The Like’s Tennessee Thomas. They released their debut self-titled album on Lewis’ label, Love’s Way, last week after playing their first live show together at Bern NY Bern, a Bernie Sanders Benefit show. The band comes with a striking endorsement from indie rocker Father John Misty. See his statement and hear the brand new album below:

Gather ‘round ladies, I am God’s favorite evolved male music journalist! This is my resounding endorsement of Nice As Fuck! Damn, this is a good look for me! I can feel my incomplete chromosome regenerating as we speak! Not so much a crass “bio” engineered to cynically exploit the no-shortage-of-sexy-talking-points-that-have-little-to-nothing-to-with-the-actual-music (THEIR EYES ARE UP THERE JESUS), this is in reality more a tacit referendum on the most successful PR campaign of all time: selling you on the indispensability of the male gender. Which I totally get, and am all-to-well-aware of my complicity in that. It sucks. I am the “post-modern man” [eye roll]. But seriously, I am the new tyranny, like, the sole bearer of the new injunction – as in wow that looks heavy, please, allow me to carry that millennia old baggage for you – but I do think I know what you’re trying to say. Realistically, as a man I am more qualified than you to tell you the ways in which I am radically inferior to every other life form on Earth or elsewhere. Let me explain (at the risk, I know, of going a little “woke bro”): You see, at the dawn of the typographical age, we males, cursed with a right hemisphere orientation, decided that our weaknesses (symbolic thinking, intuition, empathy, etc) were weakness in general. So instead of doing the unthinkable, namely: deferring to anyone else’s vision of the world, we made the way we see things law, and then we wrote them down on traditionally masculine substances like stone, marble, etc, so anytime things got a little fuzzy, we could just mindlessly recite our laws, and in case anyone said, “Hey, that’s just some shit you wrote down!” we’d invent a God (a MALE one) and say, “Hey, don’t look at me! He said it!” and that was that.

So, look, along those lines I know it’s a little ironic, not too mention hypocritical, for someone who obviously knows better, to declare (“declaring” being clearly symptomatic of entitlement) from the tower of the patriarchy that Nice As Fuck (aka NAF aka Jenny Lewis, Tennessee Thomas, and Erika Spring aka The Tame Guys) is objectively the best all-female band in the last 25 years (like that should even matter, you know, do you describe RADIOHEAD as an “ALL OPPRESSOR BAND NO YOU DON’T”) so I just won’t. I won’t blatantly man-splain their musical DNA, play spot-the-influence, or condescendingly take you by the hand and patiently reduce their sound to a bunch of “if blank hetero-married blank and then blank subjugated her sound to blank’s sound for the sake of maintaining the relationship”’s (classic), and go on to tell you – so you, presumably, never have to actually listen to it for yourself and (God-forbid) draw your own conclusions which would naturally be that NAF sounds like if the Clash made Rumors and King Tubby produced it.

And, I gotta say, it’s high time for a conscious band to come along and talk power dynamics, talk love, talk guns, talk cookie lips, talk fear, talk fantasy, talk reality (enough with the pizza punk about cats). It isn’t even worth bringing up the crisis of imagination in the lamestream – when I look at some these pop stars that serve as “role models” for these little girls, I just think wow, really great, that’s definitely the message these kids need to hear. Don’t they know that being smart and independent is actually way sexier to me than boop-boop-be-dooing around in garter belts? I mean, I’m trying to liberate these women and they just go and objective themselves! That’s my job! Haha, but really, smart women just really get me going.

Off to find some retail counterfeit of the rituals of antiquity designed to bring me into authentic manhood! Good luck with that, you know? 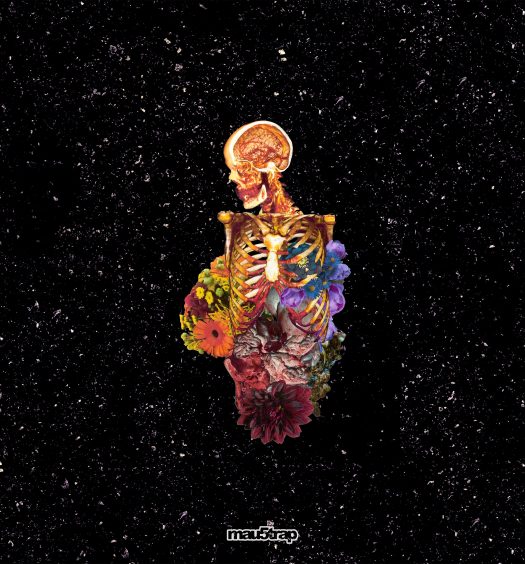 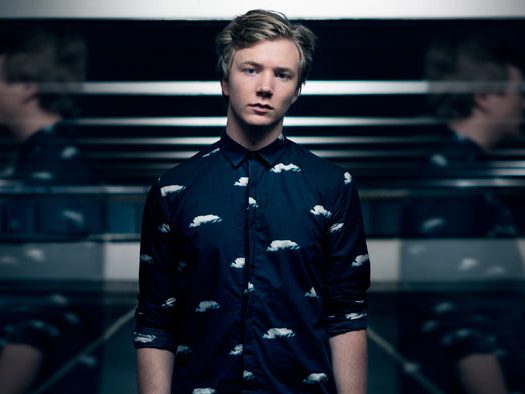