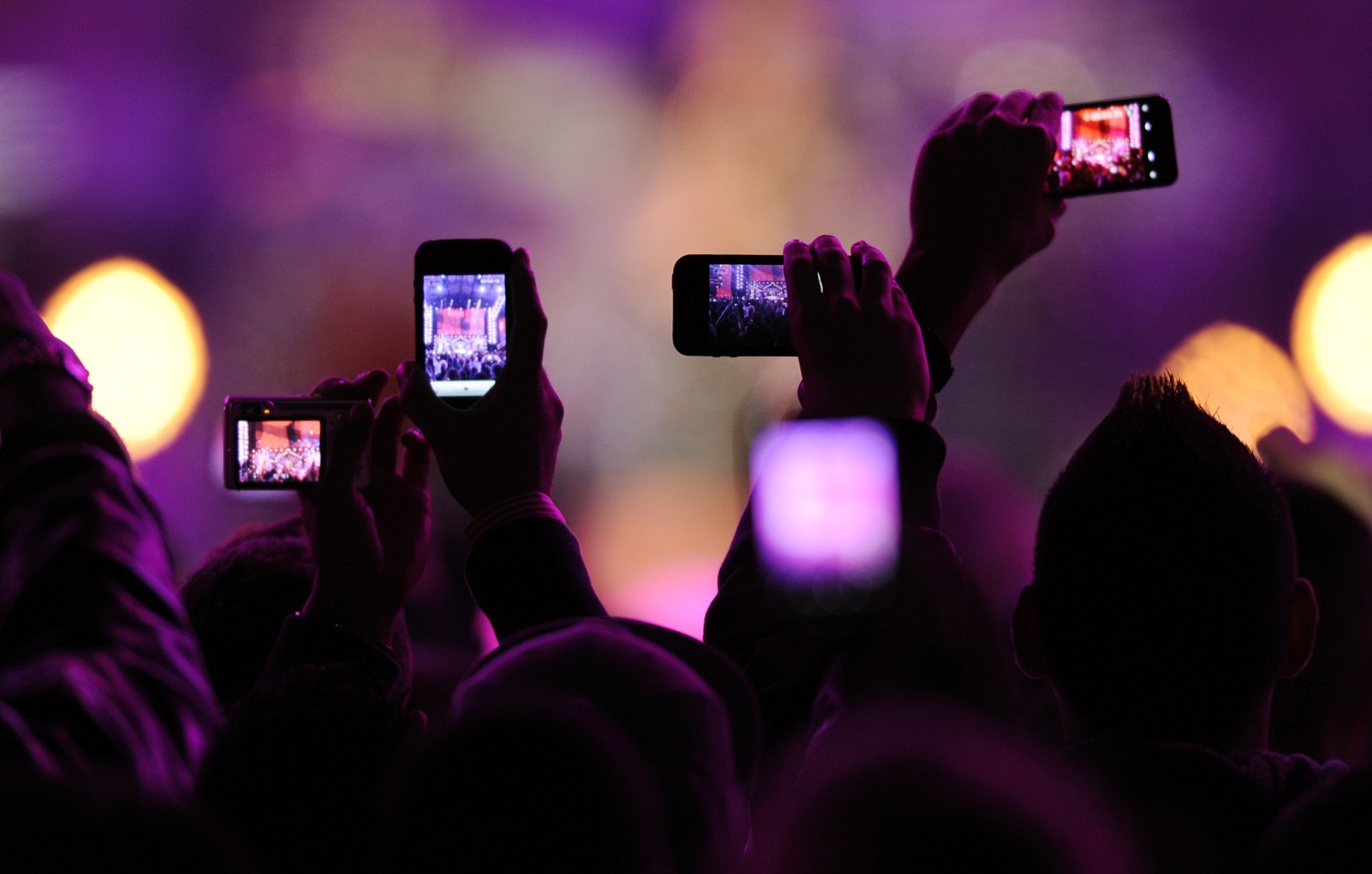 Apple’s New Patent Can Prevent Phones from Recording at Shows

Apple’s New Patent Can Prevent Phones from Recording at Shows

In 2011, Apple applied for a patent that harnesses infrared technology for its devices. The patent was granted yesterday, and while the exact application of this new technology is unconfirmed, it is clear that this new facet will be used to regulate when and where users record events.

This is how it works: emitters are set up around an area of choice, such as a movie theater or a stage, and relay infrared instructions to any Apple devices in the vicinity. The idea is that this instruction will be able to block all nearby iPhones and devices from recording data inside the designated zone. This stretches to not just video but to photos as well. 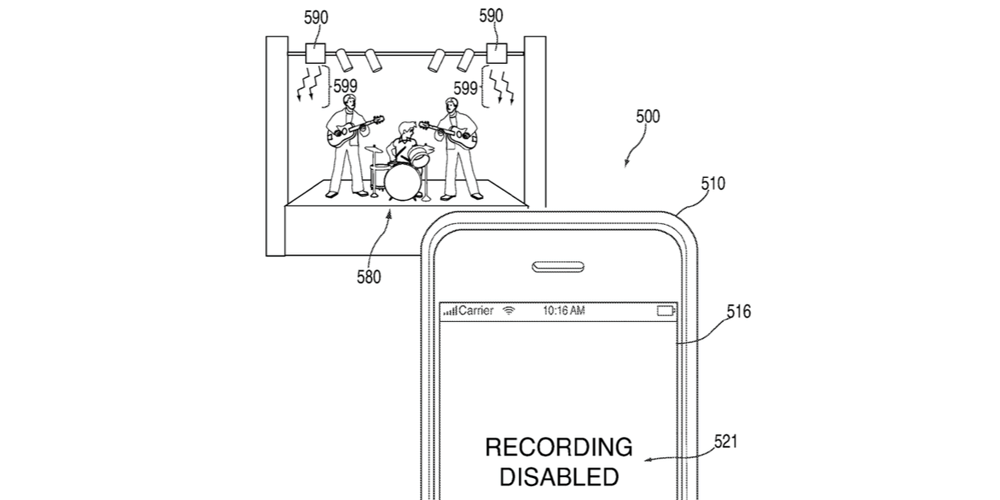 This application, while it may seem restrictive, is not all bad. For one, shows will be a lot easier to see without a ton of screens being held up in your line of vision (unless you’re short and rely on that iPhone view, unfortunately). Many feel as though this restriction will allow fans to immerse themselves in the music and the moment, instead of worrying about recording and capturing it. It’s a common gripe in today’s society that “kids are always on their damn phones,” so this potential upgrade will do a lot to placate those irritated individuals, though backlash from the younger generations is obviously expected.

This tech can also be used in movie theaters to ensure that films are not being recorded illegally. Apple is exploring the patent’s potential in museums as well as other further applications. 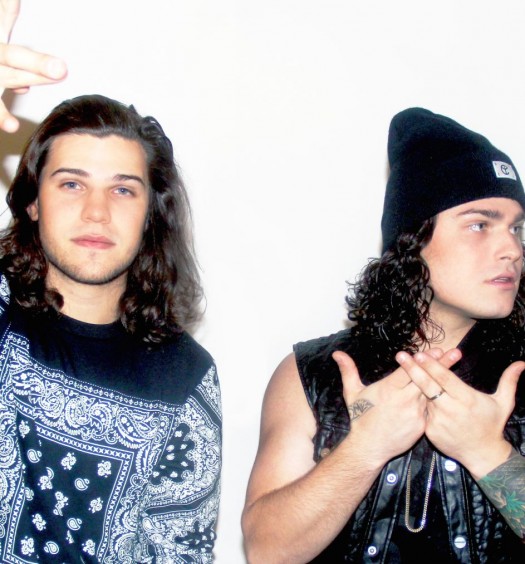 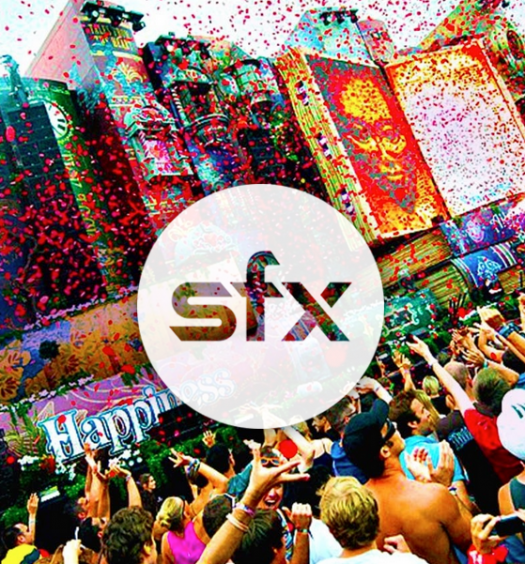