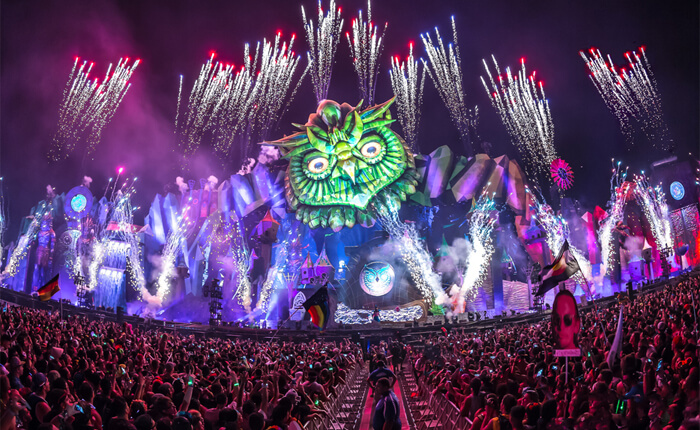 It’s been almost two weeks since Electric Daisy Carnival fans celebrated 20 years ‘Under The Electric Sky.’ Music lovers look forward to weekends like this because of the abundant amount of positivity spread throughout. Unfortunately for Marco Landin, that wasn’t the case.

On the very first day of the festival, Marco, an experienced performer and costume designer, was working alongside and apart of Dragon Knights, a well-known stilt puppeteer troupe. He was performing in a giant mechanical butterfly entertaining attendees on the festival grounds near the 7-Up stage. An unknown man suddenly approached the troupe and started taunting Marco’s escort and ultimately pulled the stilts out from under him. In trying to protect his head, Marco broke both arms and suffered a concussion. He was rushed to the hospital and given full casts. The performer is fortunate enough to be recovering and is in stable condition. Unfortunately, the assailant escaped after being pinned by security–he managed to get away when the assailant’s friends separated the two.

Witnesses reported that the attacker was an average sized, white male who was shirtless, wearing jean shorts and being aggressive towards a troupe of people walking on stilts. If you or anyone you know were present near the 7-Up stage on late Friday evening to early Saturday around 12:15am at EDC Las Vegas with information or photo/video evidence of the altercation, please contact or email his wife, Heather, at hyde.landin@gmail.com, or call the police directly at 702-828-7355.

Mr. Landin is unable to perform during the recovering period. However there is a GoFundMe webpage to aid Marco and his family during these tough times. Click here to discover how you can help. 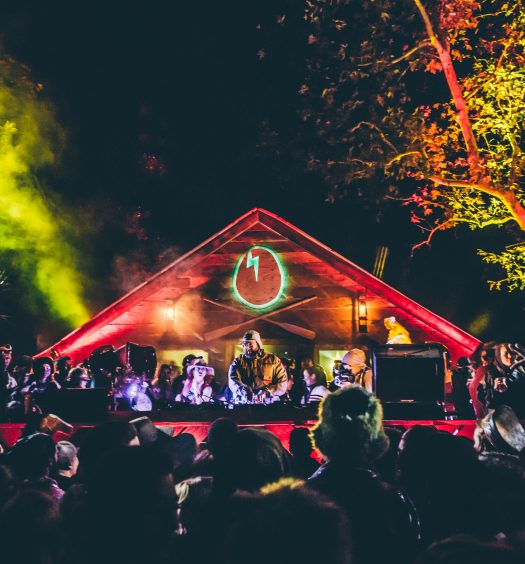 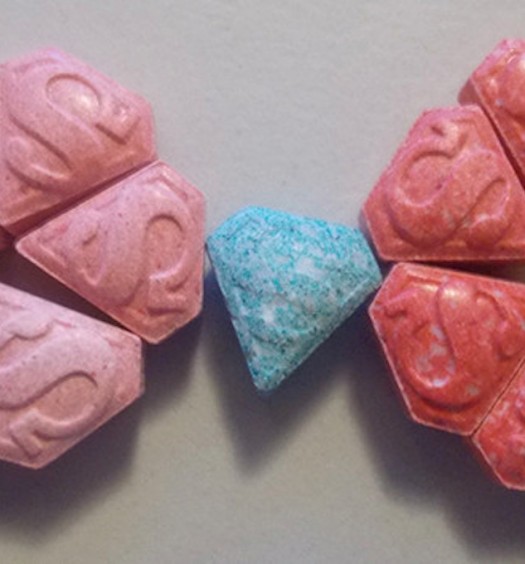