We had the opportunity to score an exclusive interview with international EDM star Tom Swoon in light of his new single, “Phoenix.” Swoon, born Dorian Tomasiak, is the Polish prodigy previously known by the stage name Pixel Cheese and already this year has played Ultra Music Festival in Miami and been named No. 46 on DJ Mag’s 2015 Top 100! He is currently the host of “Lift Off”, a radio show on Electro City on Dash Radio that boasts more than a million listeners and promotes all varieties of EDM. Check out our exclusive interview with Swoon below and hear his brand new single, “Phoenix.”

Thanks so much for taking the time to speak with us. To start off, can you share with us a little about how you began your career as a DJ?

About the beginning – I think it all started when I saw my dad’s old guitar all covered in dust, laying around at my grandma’s place and decided to take home – long story short, 3 years later I’ve ended up playing with my friends in the band, then fell in love with electronic music, which eventually led me into Djing and music production!

You grew up in Poland. What was the music scene like there when you were growing up?

When I started 4 years ago as a DJ, electronic music was not so popular yet in Poland. Luckily I had the opportunity to start playing in clubs and festivals abroad and I’ve been trying to promote electronic music heavily in the last couple of years. I’m also happy to see new artists rising from Poland. SO there’s definitely something happening.

Did you always know you would be a musician? Was there a defining moment when you just knew that this is what you were meant to do?

I think it all started when I saw my dad’s old guitar all covered in dust, laying around at my grandma’s place and decided to take home – long story short, 3 years later I’ve ended up playing with my friends in a rock band…so I was always into music since a very young age. Than at 15 years of age I ended up playing in a local disco by chance and I fell in love with it and decided to spend every minute and every cent I had to become better and better in DJing. I was hooked, dance music can deliver so many emotions in just one song and I really wanted to express these feelings to other people, so I could play these records for a crowd. So grateful I have the opportunity to do just that every weekend!

Your tagline on Instagram is “converting emotions in waveforms”. What kinds of emotions or energy would you say your music aims to inspire?

When I’m producing – I try to add a lot of emotion in my music. That’s why I like to work with vocal – to give that extra emotional element in my tracks. If I can make the people “happy” and “euphoric” with my tracks – I feel accomplished!

Do you have an all-time favorite place in the world to perform?

Every place has it’s own culture and unique vibe. It is very hard to choose my favorite, but I most definitely enjoy playing in my country Poland and Asia is always a very interesting place to visit.

Do you have a favorite song or album that inspires you or made an impact on your life?

My love for electronic dance music started from the moment I listened to “Deadmau5 & Kaskade – I Remember”. I was hooked on that song for months, and discovered dance music can deliver so many emotions in just one song!

What is the weirdest or craziest thing that has ever happened to you on tour?

Usually I don’t really get myself into crazy stuff at all – I’m a good boy, you know! 😀 Although, there was that one time when during my set, when i raised my head up from the mixer just to see a bra flying straight towards my face! Never met the original owner, but I appreciate the gesture.

What are your passions off stage?

I still love to play videogames & I also like video editing!! Unfortunately between the touring and studio session, there isn’t always enough time to practice my hobbies…but I do my best to keep up with everything!

We know you killed it at Ultra in Miami this year. Are there any other festivals you would love to play in the future?

I am going to be playing at Alfa Future People for the first time, which is a festival I was really looking forward to play at!

No matter how hard it is be patient & believe in yourself that’s for sure, and to really think outside of the box and think ahead.  Try to be innovative, and most importantly, be yourself.  That’s the best advice that I could give.

Thank you so much for taking the time to share your life with us. We look forward to following your career and dancing our hearts out to all of your beautiful music.

Swoon’s newest single “Phoenix”, a collaboration with Dank and Belle Humble, just dropped today on Ultra and it’s the perfect summer party song. The number is described as “an epic fusion of progressive house melodies and electro – influenced drops…Belle Humble’s crystalline voice is the perfect complement to the track’s lively instrumentals”. “Phoenix” is Swoon and Dank’s first collaboration. 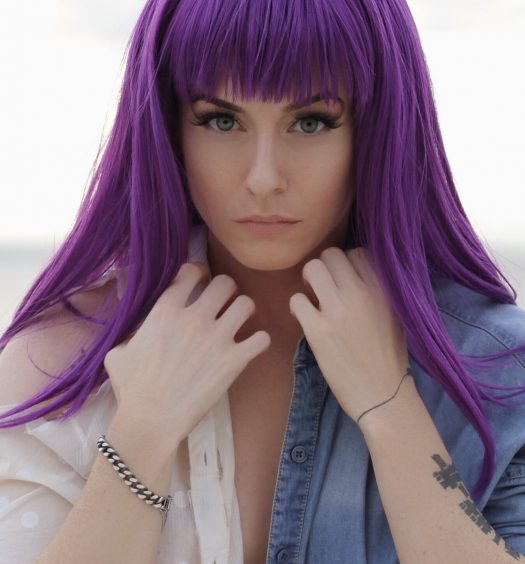 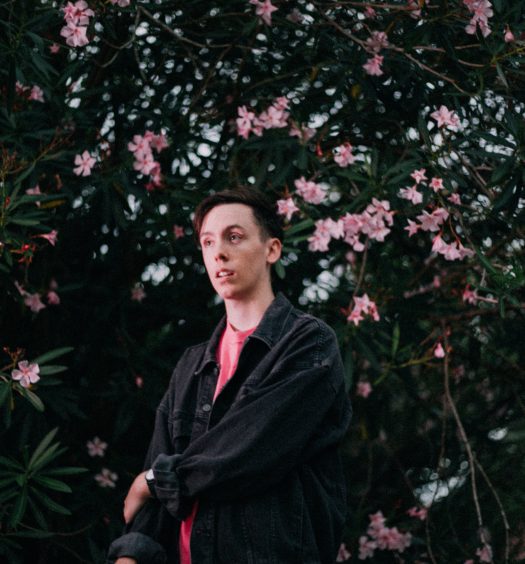