This week we turn our attention to Jolyon Petch, the rising house production talent who has just dropped a new release through Vicious Recordings. Join us as we head through Behind The Bass…

Can you tell us a little bit about yourself as an artist?

I’ve been DJ’ing since 1998, and produced my first track back in 2002. I had been in a band for 5 years before that, and when the band broke up I had the urge to continue making music. Now years later my music is charting on national charts here in Australia, on sales charts like Beatport, Traxsource, Itunes and my music is being supported in either live sets or radio shows by the biggest DJ’s in the world – from the likes of Afrojack, Bob Sinclar, Martin Garrix, Don Diablo & more.

Have you been making music for a long time?

As mentioned, I was in a band at school for 5 years, then turned to dance music with my first track produced for a Trance CD compilation called “One Green Apple” that went on sale in 2002. I turned to house music in 2004 and haven’t looked back since.

What is the dance music scene out there in New Zealand currently like?

Well I’m from New Zealand and that’s as far as it goes, I moved to Australia in 2010 as the dance scene in NZ was not what it used to be. Auckland used to be a fantastic city for house music, so good in fact I had a fortnightly magazine called “Infusion” for 6.5 years, which was solely promoting the dance industry. However these days in Auckland it’s more of a bar scene rather than a club scene, and only a few good promoters to work with – one being “Highlife Entertainment”. Melbourne (Aus) has a better scene than NZ in my opinion; obviously a larger population helps with having more people coming out.

We recently discovered your “Work” Rihanna remix is pretty impressive. How did making this this come about?

It’s just a private remix for my sets, I was looking for some remixes of that particular tune and blown away that there were no good remixes. So as I usually do, I found the accapella spent 5 hours on it so I could play it that night, got a good response from it and tweaked it over the next few weeks. Now it’s one of my most requested bootlegs, so I just gave it away as part of my Soundcloud hitting 20K followers. You can grab it for free here.

You’ve just released a remix package of ‘U Sure Do’ through Vicious – what inspired you to make this epic tune?

I’m always on the lookout for old tracks that need an update. My own record labels “Club Luxury” & “House Life” revamp a lot of old songs. In this case I was out at a club called “The Emerson” in Melbourne and one of my friends dropped the original. I saw the reaction the crowd gave it, but as soon as the beats kicked in I was like |this needs to be done again” as the beats and bass really sound old skool and needed to be bought up to date. So I recorded a session singer from Sydney, replayed all the keys, came up with new vocal hooks, a summery tropical inspired lead line and Vicious were like “We love it, let’s get it out there” … and it’s currently #9 Best club track in Australia. Exciting times ahead!

Do you have a favourite from the remixes?

My personal favourite is my drum & bass Excursion mix as it’s my first time at making DnB. But Bombs Away have put together a really nice bounce mix for the EDM clubs and newcomer M1’s organ house mix is also going down a treat in my sets.

If you could change one thing about the music industry – what would it be and why?

Get rid of all the fakers out there. Too many talentless peeps out there who rely on their looks or ghost producers to make music for them. And some of them are getting more gigs than a lot of talented individuals. It’s a joke really! I’ve been slogging away making my own music for over 10 years and I’ve just recently turned down some ghost production for a few DJ’s, as I can’t bring myself to write music for fakers.

What else do you have in store for us this year?

2016 is going to be quite big! Have just signed a single with major Label Spinnin Records for my Esquire & Petch project, I’ll have another 2 singles coming out with Vicious and have just finished remixing for a big EDM act (I can’t say who it is at the moment). Plus I just signed with artist agency Boutique Artist Management, so hope to be touring a bit more. 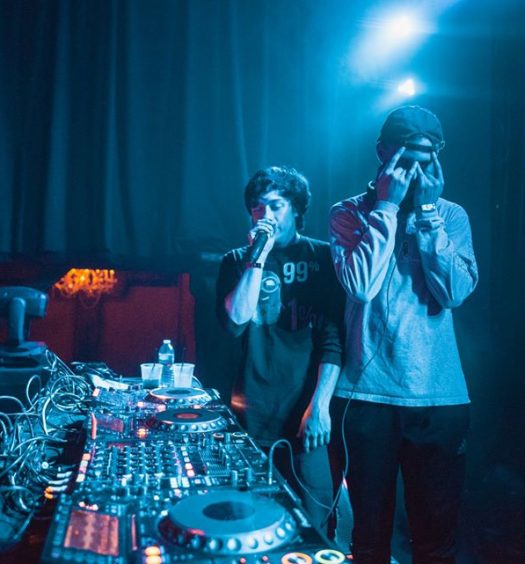 Behind The Bass: sfam On Their Innovative Trap Signature

Read More
Behind The Bass: sfam On Their Innovative Trap Signature 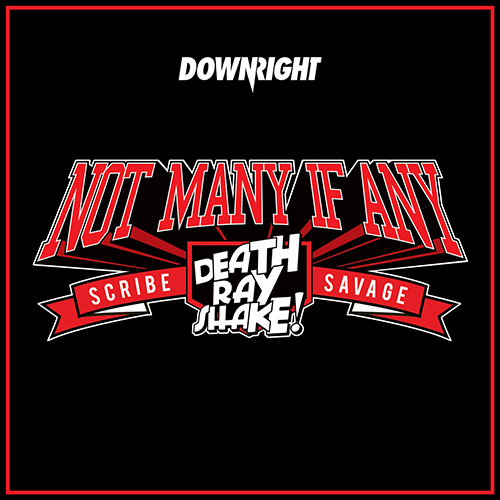 Read More
Death Ray Shake, Scribe & Savage – “Not Many If Any” (Remixes)
Top