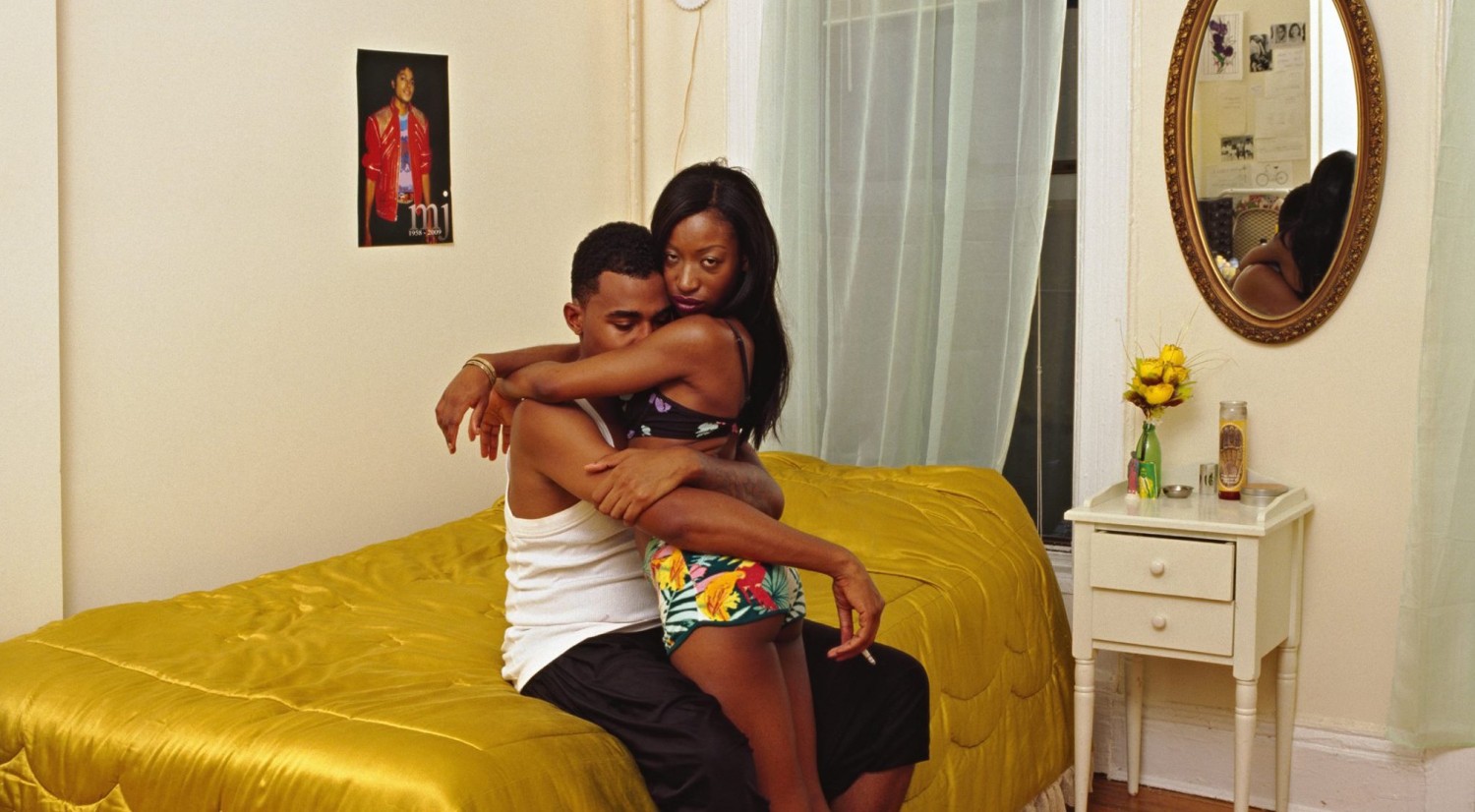 Dev Hyne’s third album under the moniker Blood Orange, Freetown Sound, is the album we all need this summer.  The record, released early last week, is a statement of resistance. Not only does it feature a powerhouse of female vocalists such as Debbie Harry of Blondie fame and Empress Of, it also samples voices from Marlon Riggs’ documentary Black Is… Black Ain’t and best selling author Ta-Nehisi Coates. The record channels early R&B and funk sounds, taking cues from the likes of Michael Jackson. Freetown Sound is a tribute to Freetown, Sierra Leone, the hometown of Hyne’s father.

Best To You, a staple from the album featuring Empress Of, was named Pitchfork‘s Best New Track. 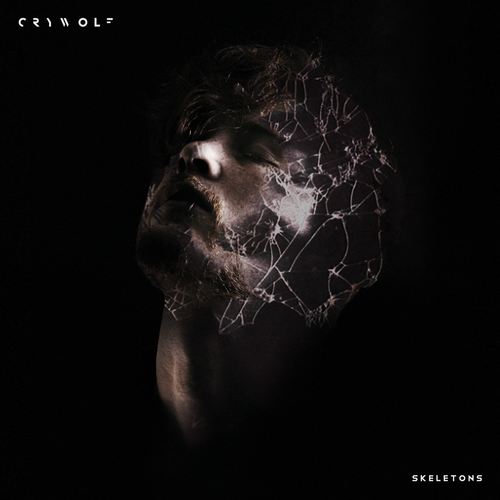 Crywolf Howls At The Moon In ‘Skeletons’ EP Intro “Lemnis... 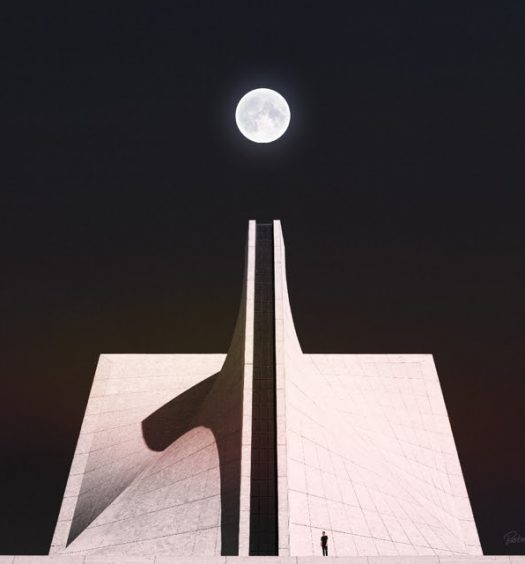