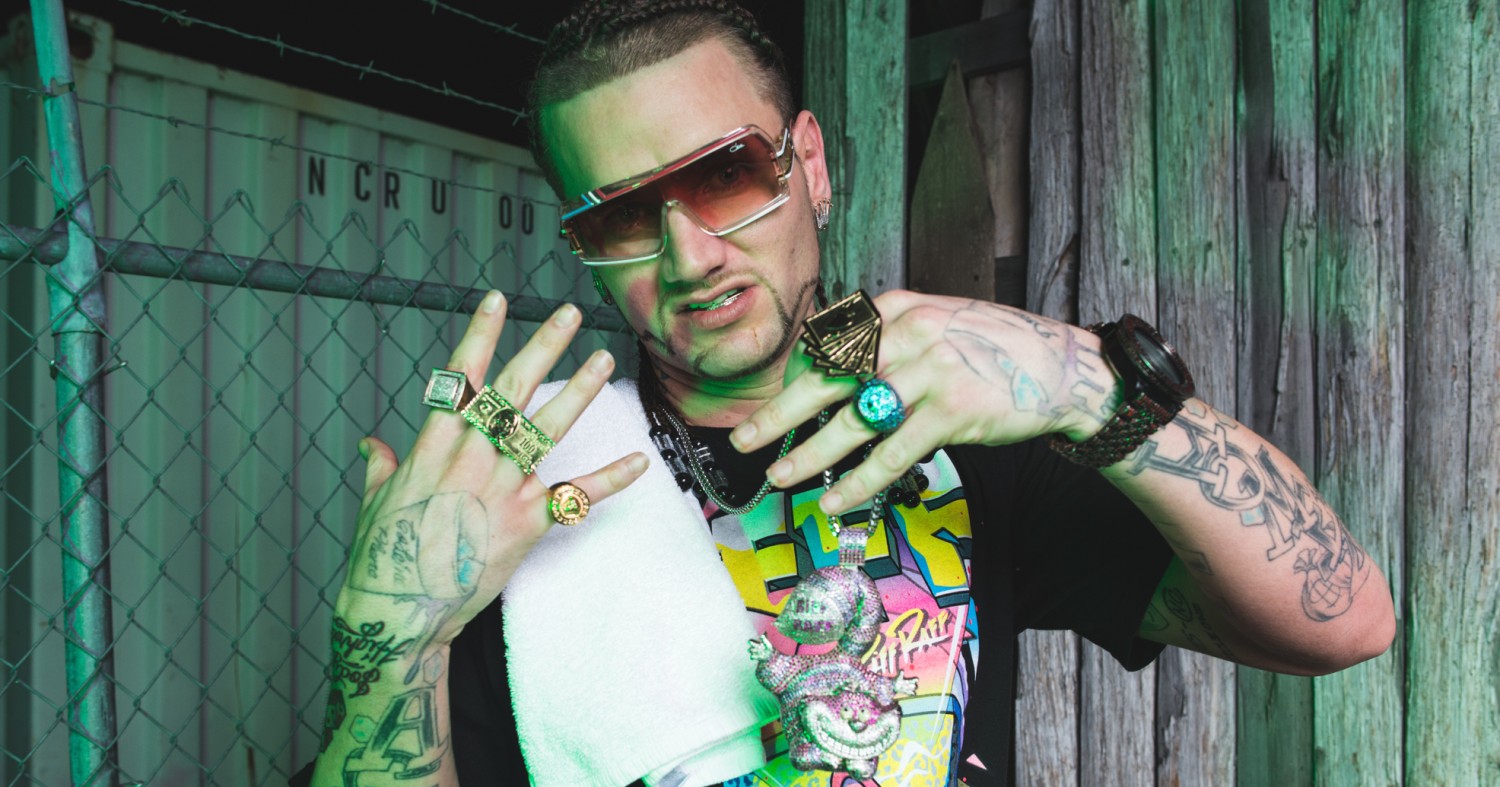 Riff Raff is trying something new, again. Famous for his diamond grills and eccentric hair, the American rapper, otherwise known as Jody Highroller, has decided that he is going to start a country band.

Just this morning on Instagram, Riff Raff announced that he is seeking songwriters and musicians to join his new, eight person country band. He claims that they will record an album in Nashville, Tennessee titled Truck Stuff & Butterscotch Butts before they “travel the globe”. In the meantime, Riff Raff will be wrapping up his Peach Panther tour.

This is not the first time that Riff Raff has branched out from creating rap music. Last year he released a poetry book titled NEON ViBES, and earlier this year he got involved in a pro wrestling match. According to Highroller himself, those hopeful of joining his new band can send their acoustic country recordings to TruckStuffJody@gmail.com; covers will not be accepted. 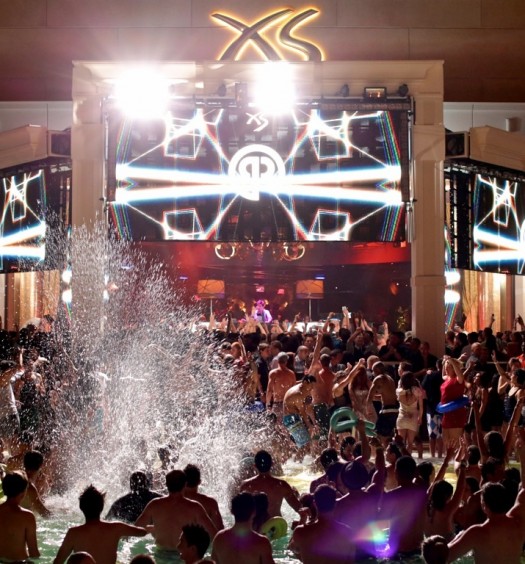 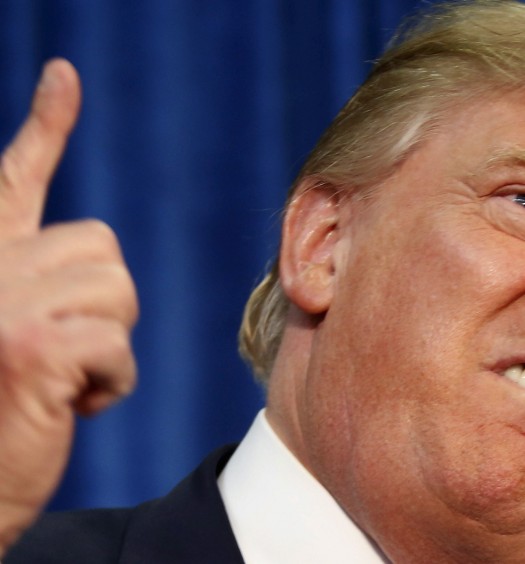