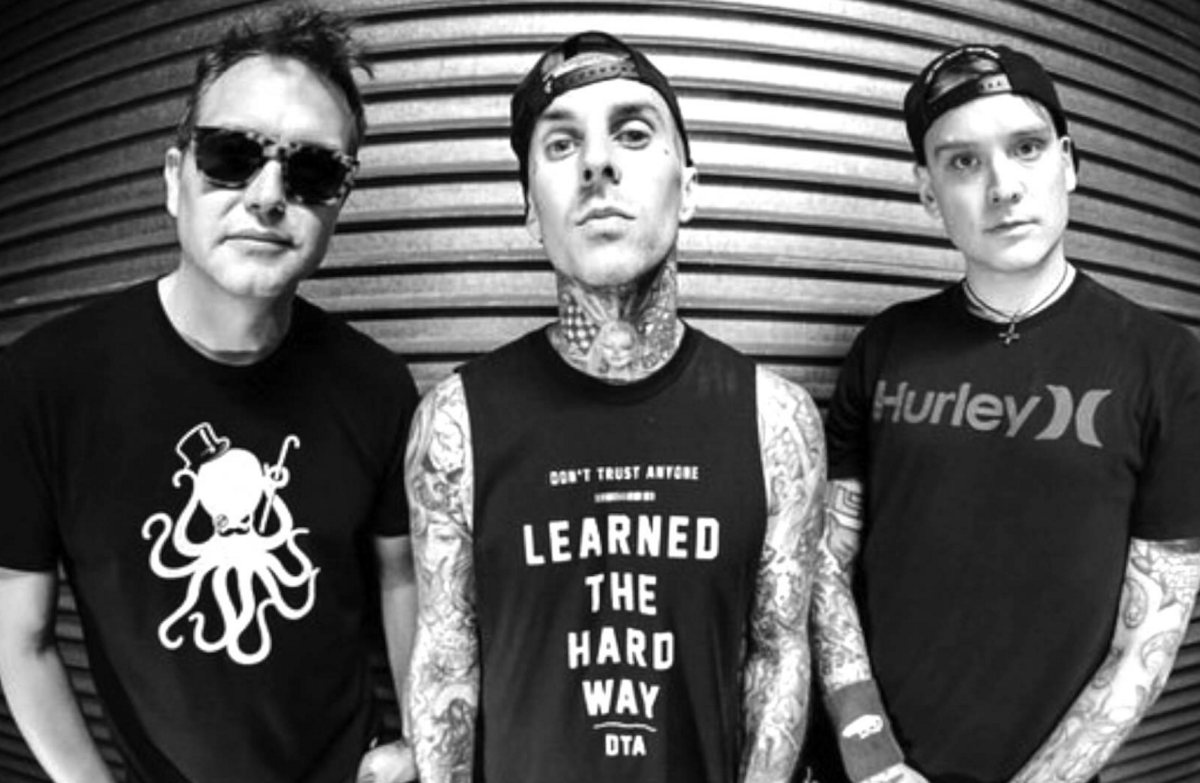 California is Blink’s first top charting album in 15 years and has the third biggest albums sales for a rock album in 2016. Alkaline Trio’s Matt Akiba filled in for Blink co-founder and singer/guitarist Tom DeLonge who left the band in 2015.

Listen to “Bored to Death” from the album below. 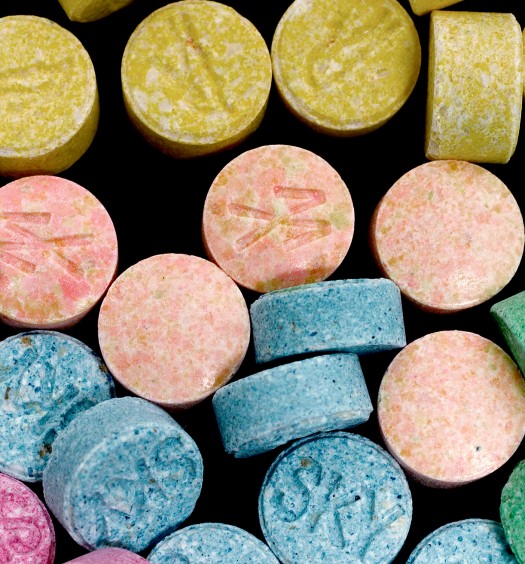 Read More
MDMA Psychotherapy Might Be Legal in Five Years 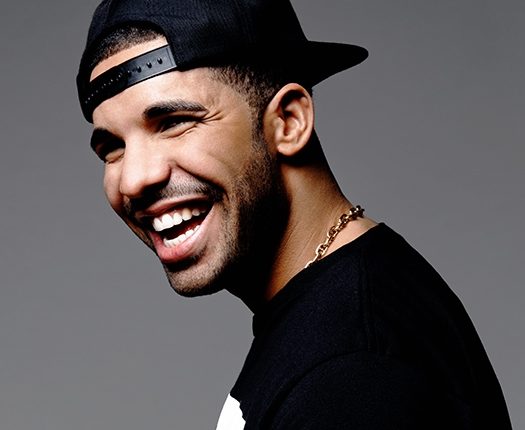