Zeds Dead recently announced that their new album, Northern Lights, will be coming out this September via their newly formed Deadbeats label.  This album will feature exciting collaborations with artists like Pusha T, Diplo, Elliphant, Twin Shadow, Rivers Cuomo, Jadakiss, Styles P, and more to be revealed. Along with new music, the Canadian duo also announced news of a fall tour.

Speaking on the inspiration behind the album and the corresponding Northern Lights tour, Zeds Dead said:

“There is something undeniably captivating about the night sky. It’s almost like a direct projection of the unknown. The phenomenon of the Northern lights serves as a stark contrast to this –something vibrant and beautiful emerging from this darkness. It’s a cross roads where we feel a lot of our music exists and its something that we really wanted to further explore with our debut album and live tour. We can’t wait to bring you into this world over the next few months”

We can’t wait to see what Zeds dead brings to this new album and tour! Check out the Northern Lights tour dates below! 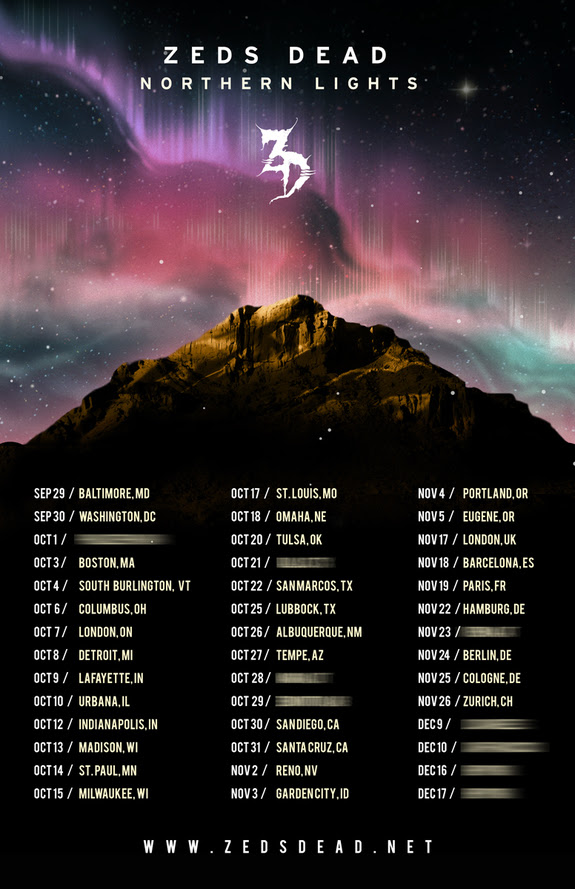 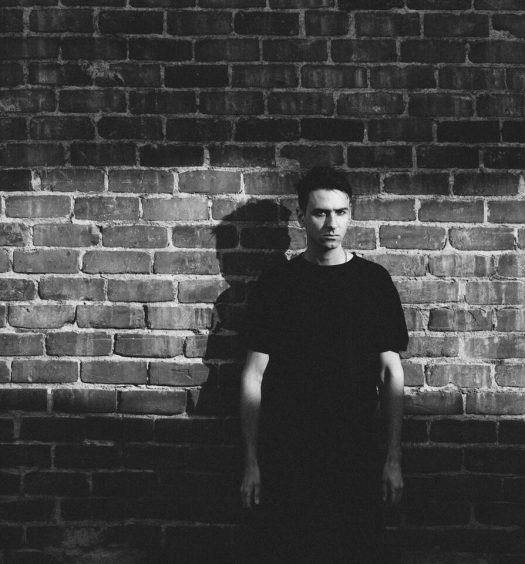 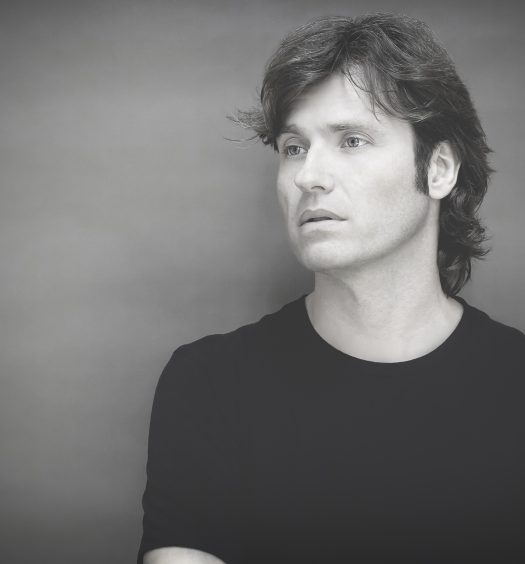