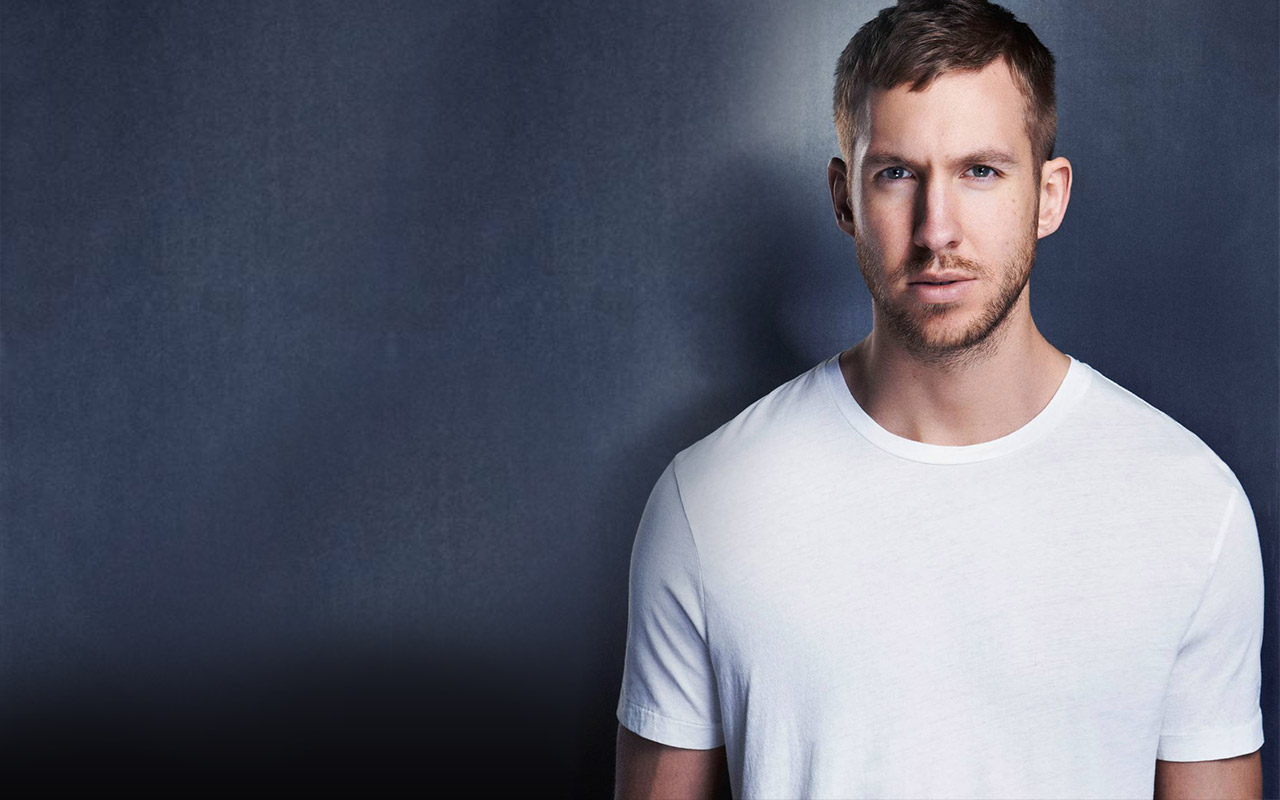 Forbes just released their annual Global Celebrity 100 list, which ranks global celebrities by their pre-tax income. Not surprisingly, Taylor Swift is number one on the list–in the past year alone, she has brought in approximately $170 million.

Calvin Harris’ reportedly $63 million income earned him the #21 spot, making him the first EDM name on the list. Despite the high ranking, Harris actually earned $3 million less than last year; this is most likely due to his more relaxed tour schedule and fewer songs being released. Tiesto is the only other EDM name on the list, coming in at #70 with $38 million.

Forbes creates the list by evaluating celebrity’s pretax earnings from June 2015 to June 2016. No agent, manager, or lawyer fees are deducted. The figures used are based on numbers from Nielsen, Pollstar, Box Office Mojo, Songkick, IMDB, and insider interviews. You can take a full look at the list here. 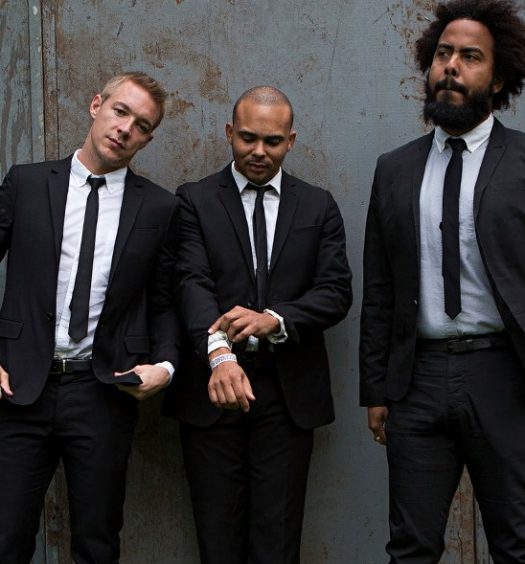 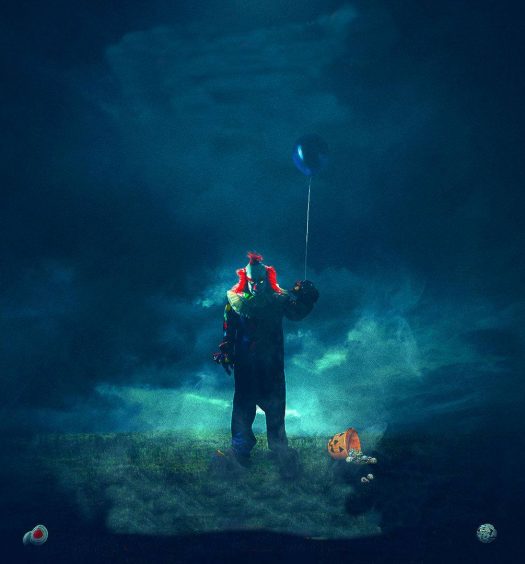