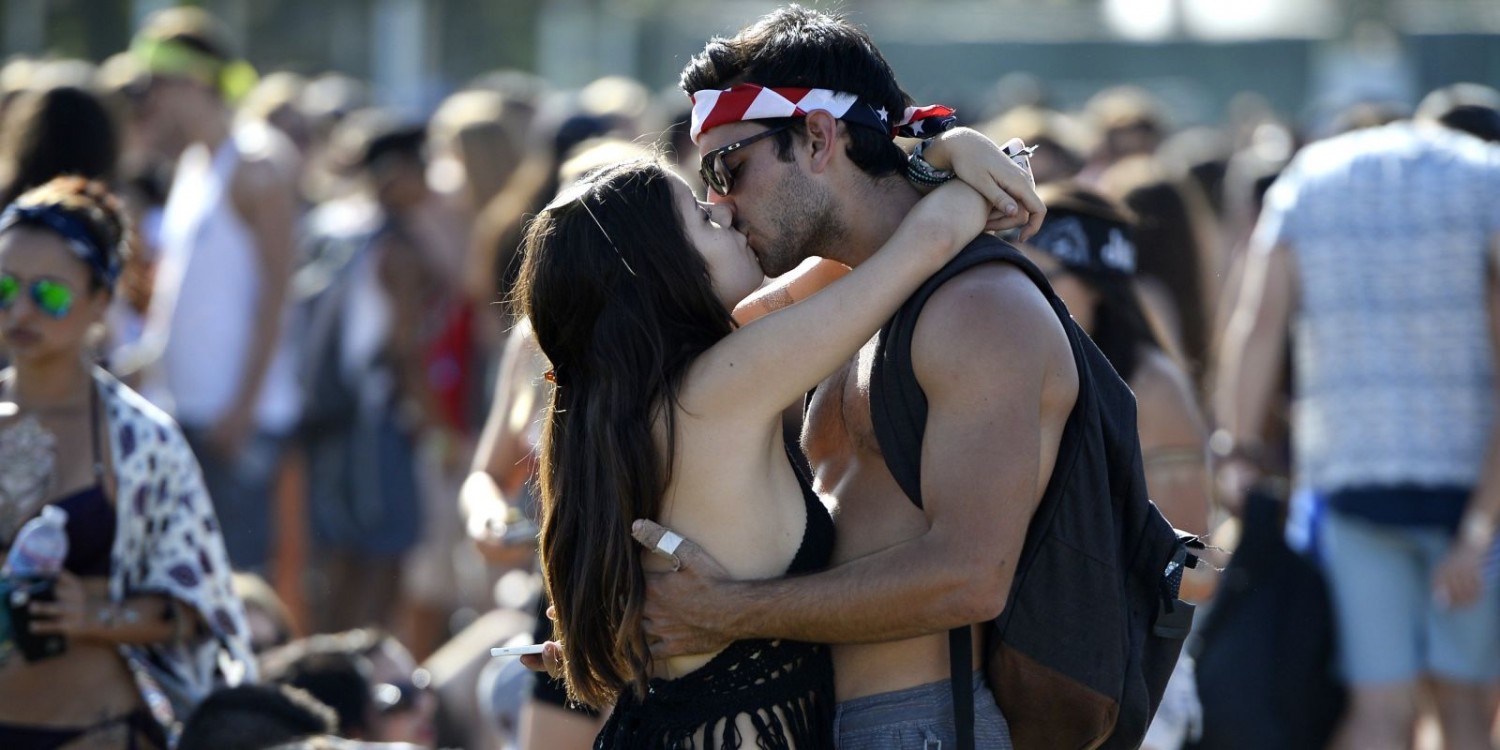 They say that art imitates life, and vice-versa. Music, what many might consider the most accessible of all art forms, can often serve a purpose beyond mere entertainment—it can open a private window into the soul of a culture, revealing our taboos, passions, and hang ups; in brief, what makes us tick. It stands to reason that our art, the music created in our lifetimes, will one day serve as a looking glass into our basest behavior, the most elemental minutiae of contemporary society. The lyrics and melodies which grace the radios of today will be food for thought in but a few decades, artifacts of a bygone age that make our grandkids stop and go, “hmmmm.” Unfortunately, fascinating as it might be, I cannot hope to delve into each and every one of our collective, habitual behaviors. While the dilemma of the traditional historian is a conspicuous lack of sources available for analysis, the contemporary cultural historian struggles with just the opposite—sensory overload. Memes, tweets, posts, emails, ebooks, online articles, listicles, snapchats, Instagram photos—everything from a New York Times online article on millennial narcissism to the Paranoid Parrot is fodder for rhetorical analysis. So, in lieu of making this article more of a novel, I’ll stick to one topic, specifically hookup culture and how today’s music reflects it.

They’re everywhere you listen, songs that glorify the one and done approach to dating. “Hotline Bling,” “Stay with Me,” “Talk Dirty to Me,” “Leave Before the Lights Come On,” “Habits,” “Keep Yourself Warm,” across genres and genders, mainstream or indie, the idea of an anti-relationship, of a fun one-time distraction from the reality of a traditional relationship, of a Tinder date to completion, is repeatedly brought up, held as the standard, and even glamorized. And why shouldn’t it be? Instant gratification is the currency of America’s youth; we can stream music and movies almost anywhere in the world instantly, buffering notwithstanding, so why shouldn’t the same rules apply to dating?

This generation is constantly berated for our self-obsession, our impatience, our so-called short attention span, but are we really so different from our predecessors, or are our vices exaggerated because they are closer at hand and thus easier to examine?

When you examine pop and indie music of this decade, you’ll begin to notice the appearance of self-centered indicators. Specifically, you’ll observe that ‘me’ comes into play a bit here. You used to call me. Won’t you stay with me? Talk dirty to me. It’s no coincidence that hookup jams place the emphasis on service. Within their titles, lyrics, and videos—the constant, common underlying thread is simple and clear: what can you do for me? So in effect songs like the aforementioned reveal multiple, linked societal vices. Hookup culture is a combination of our other supposed failings, as least as far as the music is concerned—our narcissism and desire for instant gratification meshed into one coalesced mass of pop culture.

Now, you may be saying that songs about one night stands have existed for decades. Sure, and that’s true. But never before has the one-night stand been as convenient or as speedily accessed as in today’s world. Old hookup anthems like “Jenny (8675309)” were operating on dial-up speeds—nowadays, we’ve got 4G. The tenor of our hookup anthems is a degree different, more frank perhaps, more up front about the state of the union (pun intended), and you could say that artists in general seem to be a bit less shy about admitting their serial dating habits, as hookup culture has become the norm rather than an aberration.

You may notice that our music, art or not, may not reveal the most flattering image of our collective selves. Maybe it’s true, maybe we are a self-obsessed group of individuals incapable of existing without outside validation, and even more incapable of resisting the sweet temptation of a million eligible, willing singles just waiting to be swiped to the right. 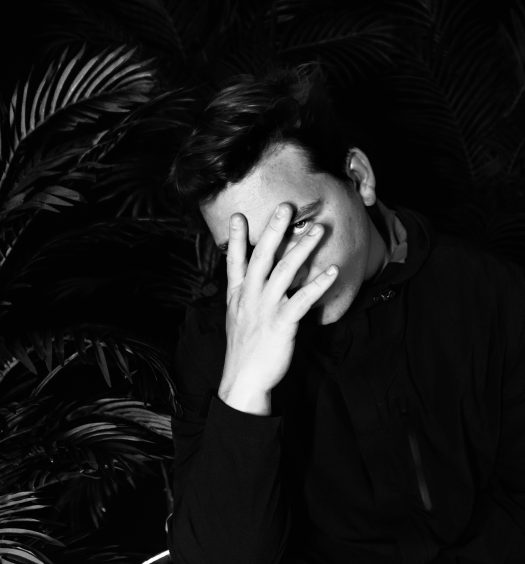 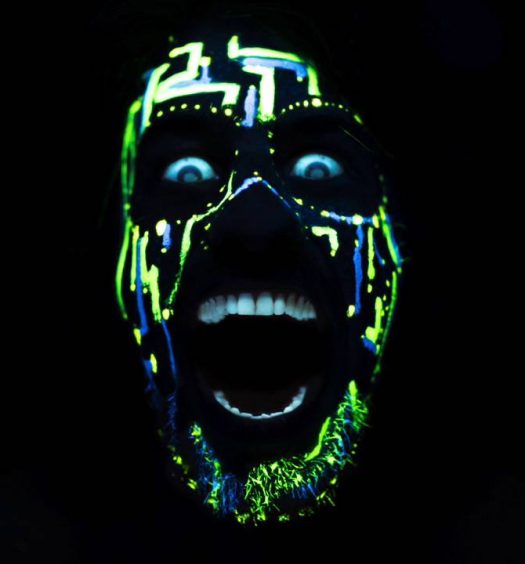