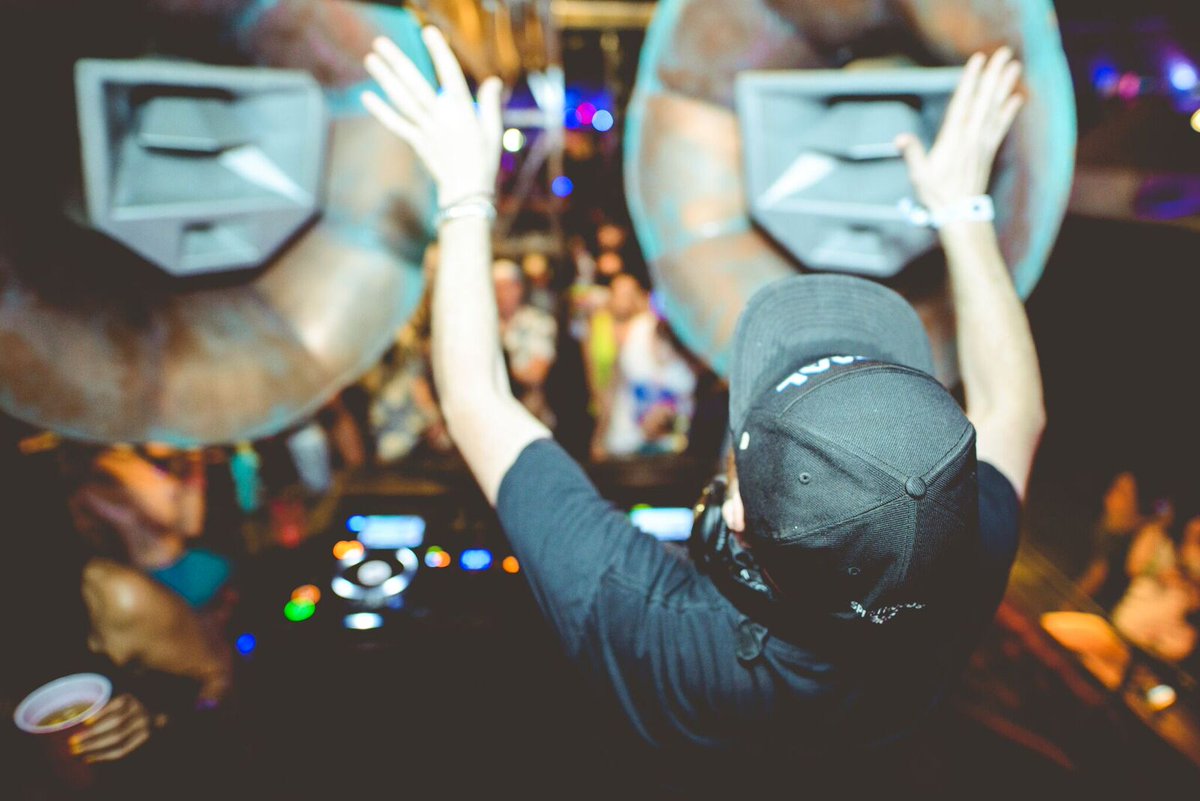 For all you house lovers who like to get down and funky, this track is for you!  LondonBridge and Goshfather have come together to produce the first official Space Yacht release, “Hollywood Squares.” From the infectious disco beat to the bouncy rhythms, this track is straight fire and will definitely be on our summer playlist.

When creating this song, LondonBridge states:

“The collaboration was a true Space Yacht fairy tale.  I met Victor (Goshfather) in the early days of Space Yacht when he was part of Goshfather and Jinco. We soon realized that we had a ton of friends in common and had a lot of the same taste in music.  Victor started sending me a bunch of his solo work which was a complete 180 from what he had been doing on his former project.  I was so blown away by the sound that I knew I had to do something with him.  We made most of this record in one night over a bottle of George Dickle bourbon.  We instantly gelled musically (maybe it was the Whiskey). We were inspired by the Big Beat and Disco House days of the late 90’s.  We wanted to do a throwback to the great Fatboy Slim records of that era with a new spin on it.”

We were lucky enough to witness the talents of LondonBridge and get to know him back at SnowGlobe 2015. “Hollywood Squares” definitely reflects the fun and epic good time that LondonBridge embodies and brings to his sets. Peep the track below! 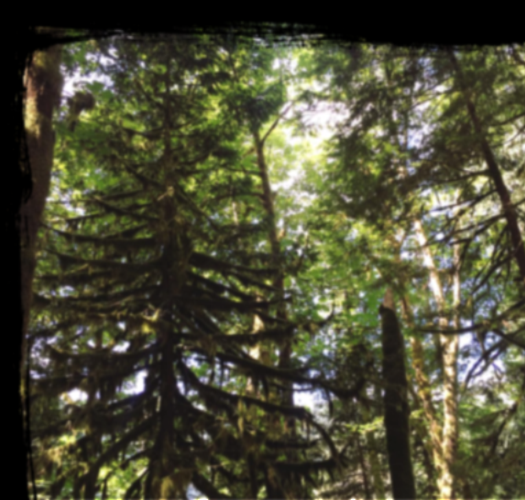