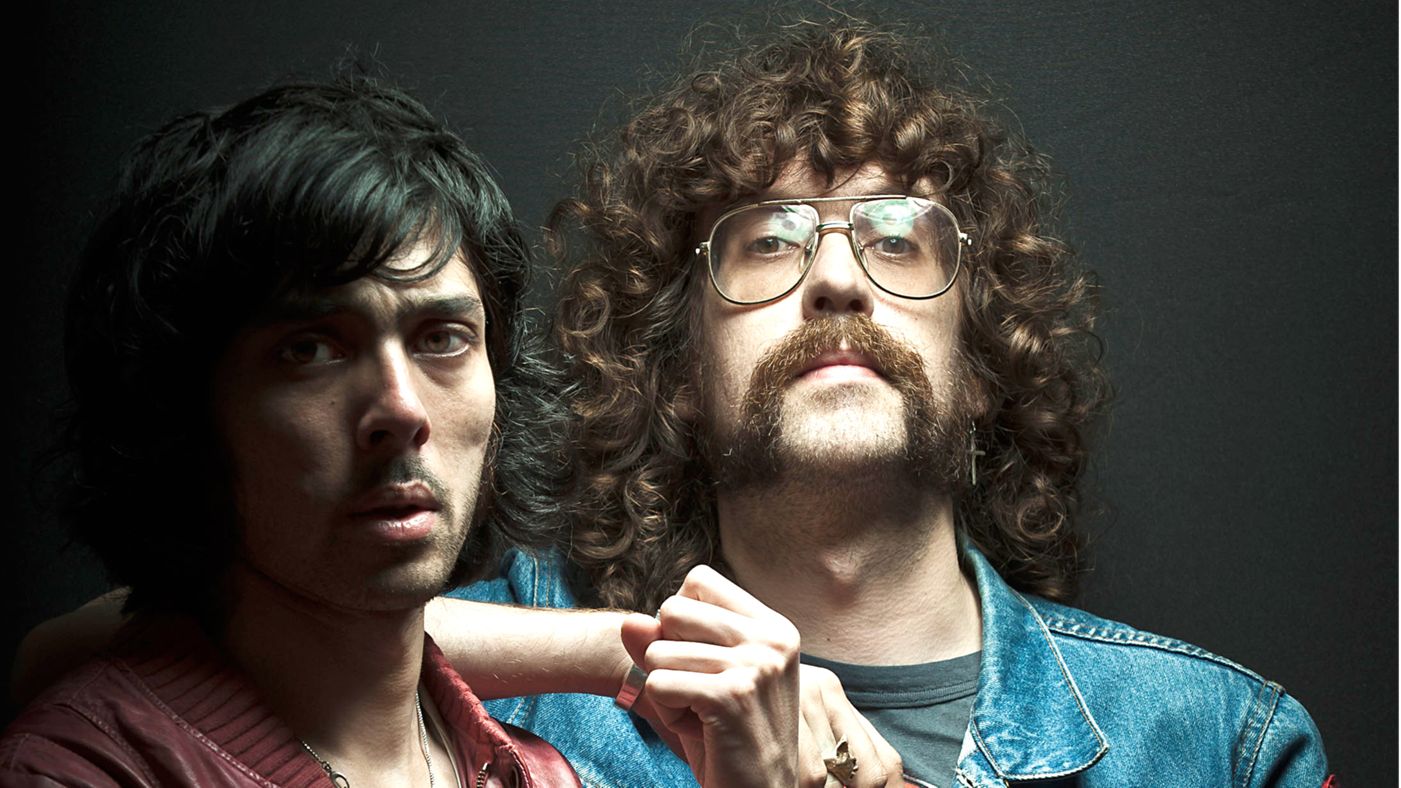 After a long five-year hiatus, Justice have just dropped their new track “Safe and Sound”. This track is reminiscent of the ‘70s disco sound with a bouncy bassline and funky synths, but also keeps the classic Justice sound with its repetitive, hypnotic vocals.

Members Xavier de Rosnay and Gaspard Augé have not released any new music since their 2011 album Audio, Video, Disco. We can safely assume after the release of this song that a new album is on its way from the French duo. Get your dancing shoes ready and be on the look out for new Justice!

Listen to the full track below. 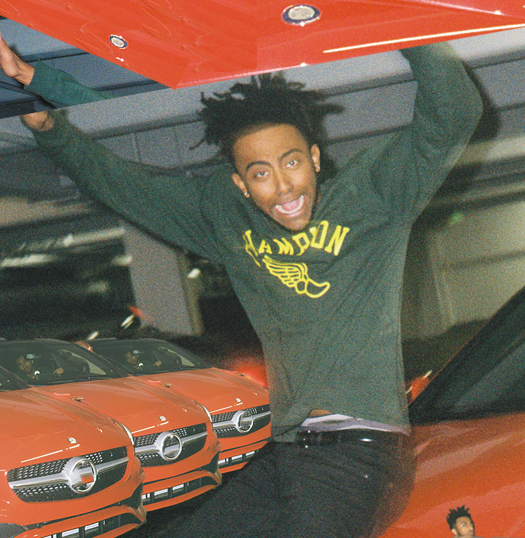 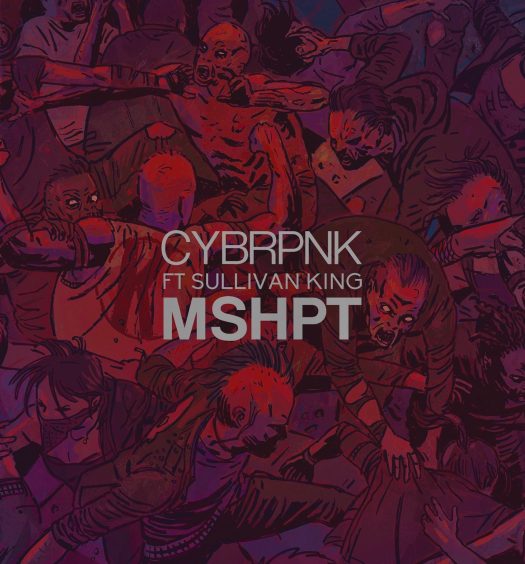