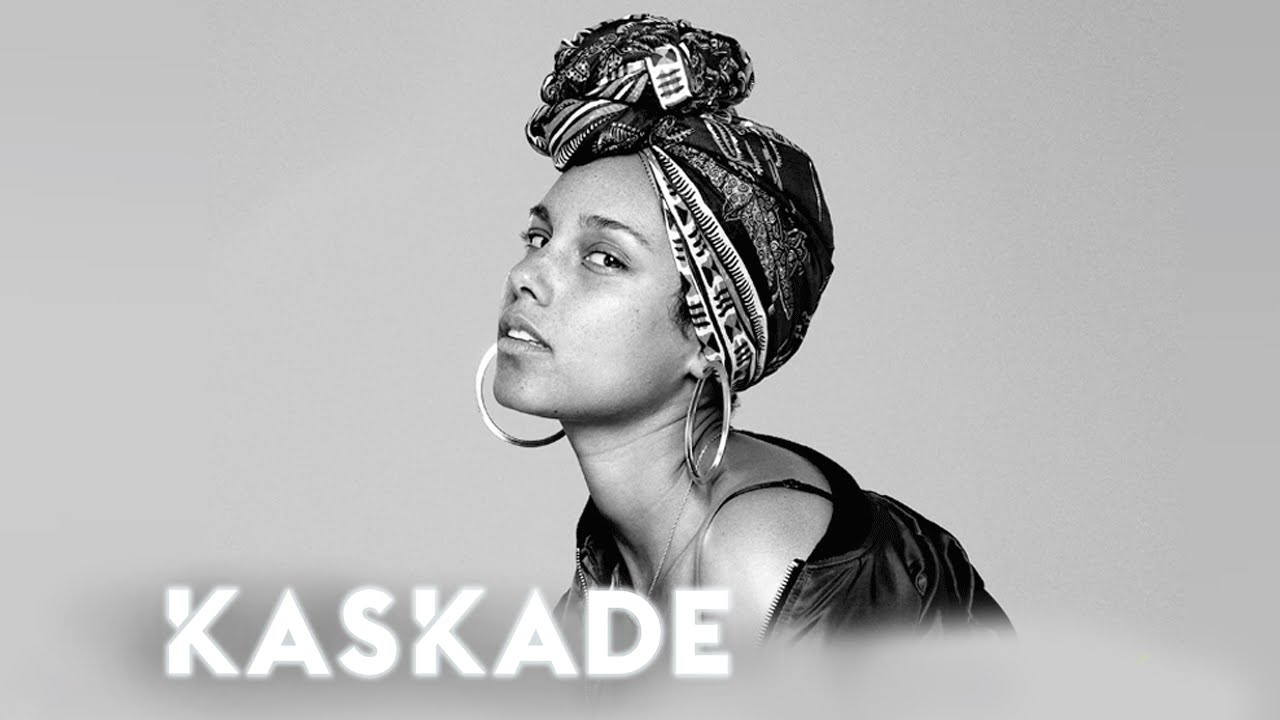 This past week, Kaskade announced the release of his remix of Alicia Keys’ new single “In Common.” The artist wrote on his music website about his excessive use of social media and how he uses it to see what his fans are interested in and what they might want to hear next.

“I’m asked constantly in interviews if I pay attention to my social media feed. This song is the answer to that question.”

Sixty-three days ago, Lauren Francisco tweeted “@kaskade #Redux that @aliciakeys new tune “In Common.” Mmm. Perfect for Spring.” Kaskade responded by listening to the song and loved it right away.

“Deep house is just another spin on what she’s doing, I couldn’t help myself,” he said.

According to Kaskade, he messed around with the track and sent it Alicia’s way. The melodic deep house beats mix magically with Alicia’s warm vocals. Kasakade responded to a tweet about the mix of the tune, saying “She heard it, she liked it, she released it.” and offered fans a link to his music website to read more about the collaboration.

You can check out the rest of their story here. 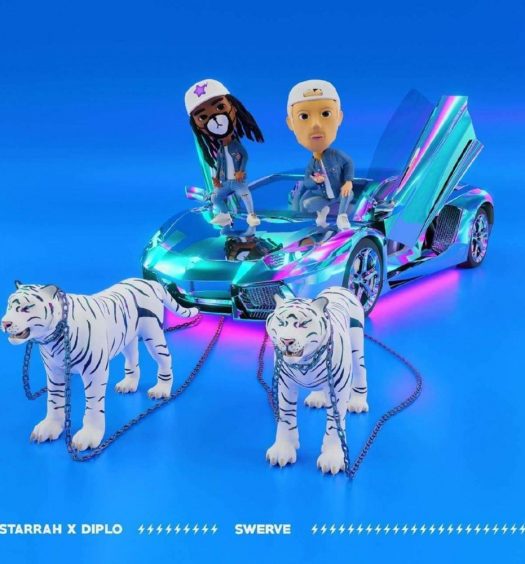 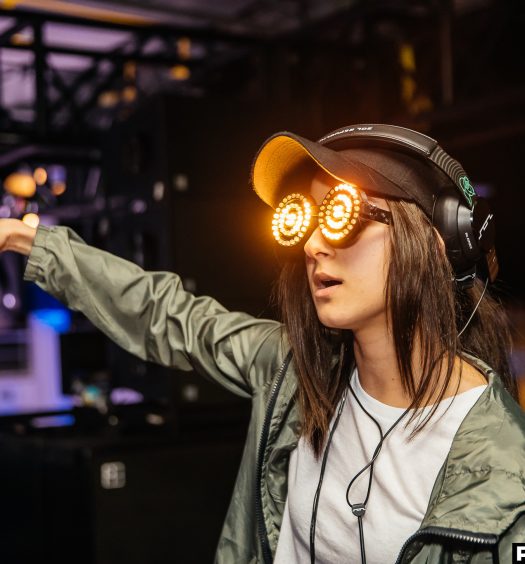