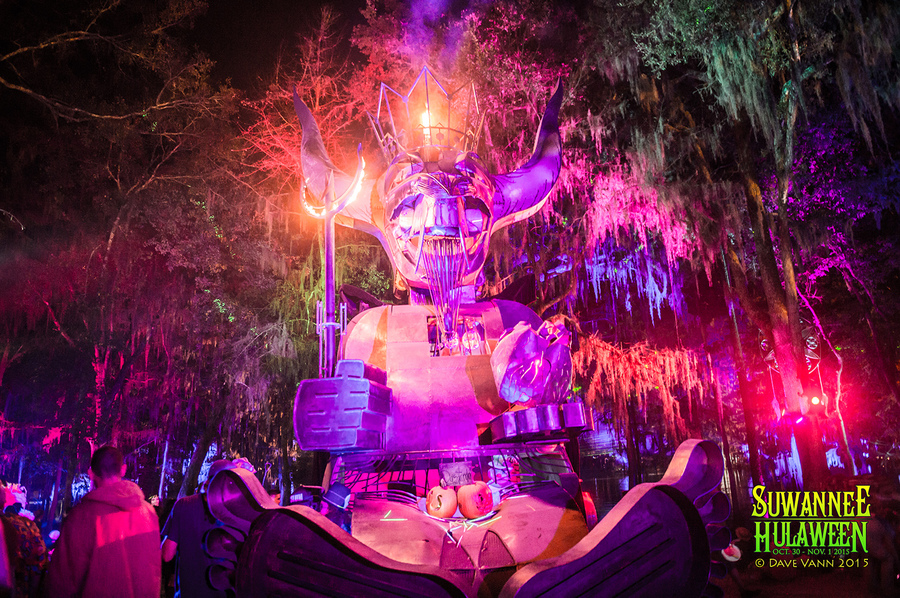 This is the festival’s fourth year running and already they are creeping in a brand new main stage and Thursday pre-party performances! The event is hosted by one of the most diverse and successful jam bands in America, The String Cheese Incident, who are also headlining (not headlessly, but you never know) along with artists My Morning Jacket, Disclosure, Logic, STS9, Big Gigantic featuring The Motet, Lettice, Boys Noize, Gramatik, Future Rock, Rufus Du Sol, Slow Magic, and many more bone-chillingly cool performers.

Joining them in the haunted woods of Suwannee this year will be techno legend Claude VonStroke, soul singer Charles Bradley and His Extraordinaires, dream pop artist Washed Out, French DJ Brodinski, electric duo Louis The Child, English house artists Bondax and the award winning bluegrass group The Travelin’ McCourys along with Larry Keel & Drew Emmitt, Twiddle, Quixotic, Too Many Zooz, Thriftworks, SunSquabi, Louis Futon and many others.

The Thursday Pre-Party also features a deliciously wicked lineup, including the prog-rock jam artists of Umphrey’s McGee, experimental all-improv electronic duo EOTO & Friends, Kyle Hollingsworth Band along with Marco Benevento, Fruition, the grooviest live band you’ll ever see The Werks, GanjaWhiteNight, Late Night Radio, The Heavy Pets, Con Brio, and more. The brand new stage will be unveiled Thursday and will be as large and spacious as the main stage; ample room to rattle your bones.

As always, fans will be treated to three nights and 7 sets of The String Cheese Incident, and the band will perform a Halloween themed set that comes jam-packed with spooky surprises. You can also explore Spirit Lake – an experiential artistic glowing menagerie of multimedia metalwork, paintings, sculptures, light projections and live performances that morphs the prehistoric-looking forest into a dream-scape. Although the event producers are not ready to unveil any secrets, Spirit Lake is promised to be larger than ever before with additional installations and surprises.

Weekend passes are still available though they are going-ghost and disappearing quickly. You can purchase them and see the full lineup here. It’ll be a scream. 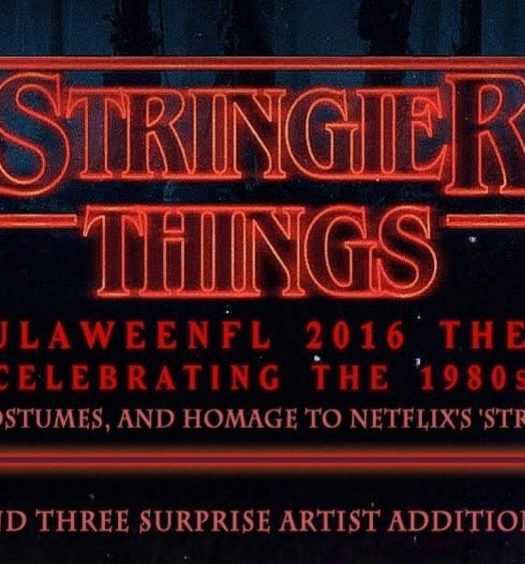