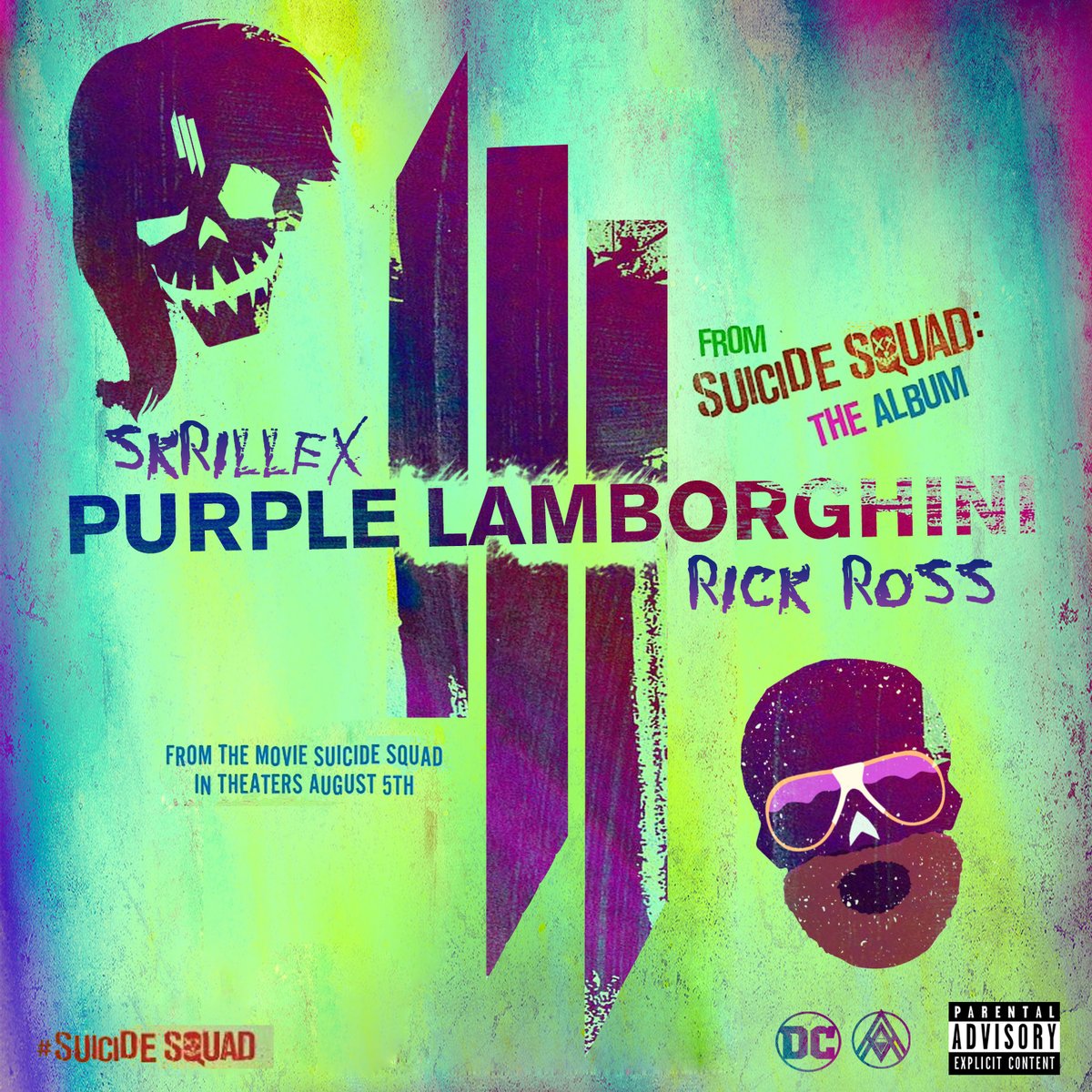 IT’S FINALLY HERE! The song we have all been waiting for ever since Skrillex gave us a little taste of it in Atlantic City has finally dropped, and Rick Ross plays his perfect partner in crime. “Purple Lamborghini” may be the most heavily hyped song of 2016 for both EDM kids and hip-hop lovers alike.

This heavy hitting hip-hop track mixes masterfully with the remainder of Suicide Squad’s raw and ready soundtrack, alongside Twenty One Pilots top chart single “Heathens” and Lil Wayne & Wiz Khalifa’s “Sucker For Pain”. The movie is set to be the biggest event of the summer and comes to theaters August 5th. “Purple Lamborghini” is a dangerous dirty beat inspired by the criminally-driven streets of Gotham City, home of Batman and of course, The Joker. The song is named in dedication of the Clown Prince of Crime’s infamous ride.

Skrillex has time and again proven himself to be so much more than just a dubstep artist, and his dive into hip-hop these last few years has been increasingly rewarding for his fans. Skrillex has completed works with artists like A$APs Ferg and Rocky, Big Grams, Chance the Rapper, 2 Chainz, The Game, and now his collaboration with Rick Ross shows he is a prominent figure in the hip-hop world as well as an EDM demigod.

Does the hit live up to the hype? You can stream “Purple Lamborghini” right here and see for yourself.

OWLSA also shared a clip of their soon-to-come music video, and it looks ill as f*ck. Skrillex himself described it as “cinematic gold” and Ross confirmed that The Joker (aka Jared Leto) will be appearing in the video as well. You can check out the clip of the video below. 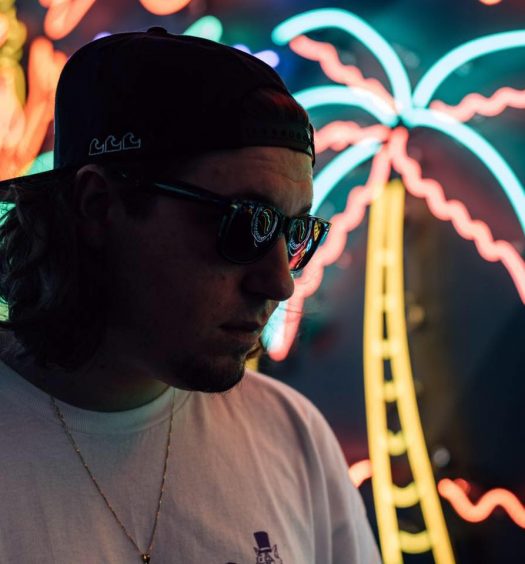 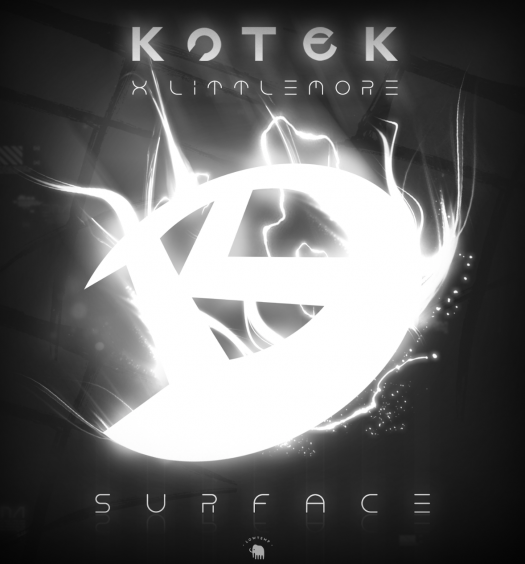